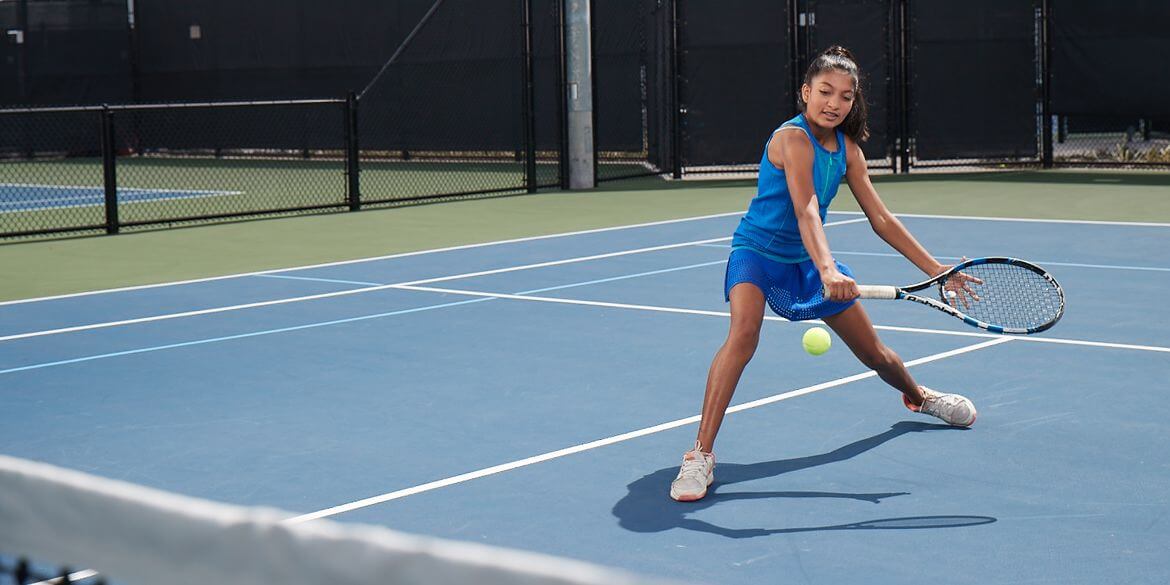 After a study led by the University of Central Florida, the United States Tennis Association announced this week that its Junior Competition Committee has approved proposed changes to the Nationwide Junior Competitive Structure that will include Florida in changing U.S. junior tennis.

The move will impact competitive events throughout the nation, installing a standardized structure and ranking system for tennis events across the 17 USTA Sections, to be used in all ranked competitive play.

The changes, approved at the 2019 USTA Semi-Annual Meeting, will go into effect in 2021.

The new structure will utilize seven levels of events, ranging from Level 7 (intermediate) to Level 1 (national championships) and a universal ranking system that will distribute points consistently across the country.

The new system will allow players to more easily compete across sections, as the levels will be standardized with an increased number of open events, providing even more playing opportunities for junior players. In addition there will be a series of non-ranking events, the “Net Generation Circuit,” which will focus on age-appropriate competition, development, and fun.

“Our research and data told us that our current structure needed change based on many factors that ultimately have contributed to a decrease in participation and player retention,” said Craig Morris, Chief Executive, Community Tennis, USTA.

USTA junior tournaments have lost more than 5,000 players over the last 10 years.

For additional info on the junior competitive structure change go to:  www.usta.com.