Two teams representing the USTA Florida Section finished in third and fourth place last weekend when the USTA League Mixed 40 & Over National Championships were held on Nov. 9-11 at the USTA National Campus in Orlando. 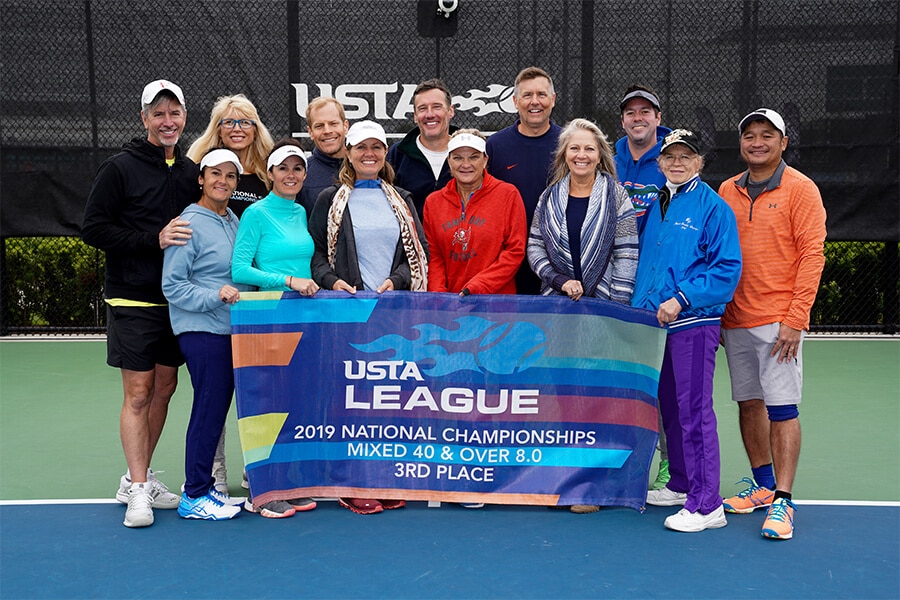 The Mixed 18 & Over 9.0 team from Broward County (Midtown Athletic Club, Weston) was also edged 2-1 in their semifinal, falling to the USTA Southern Section (Memphis, Tenn.). The Weston team secured a fourth-place finish after falling 3-0 in the third/fourth playoff match against USTA Missouri Valley (Omaha, Neb.). 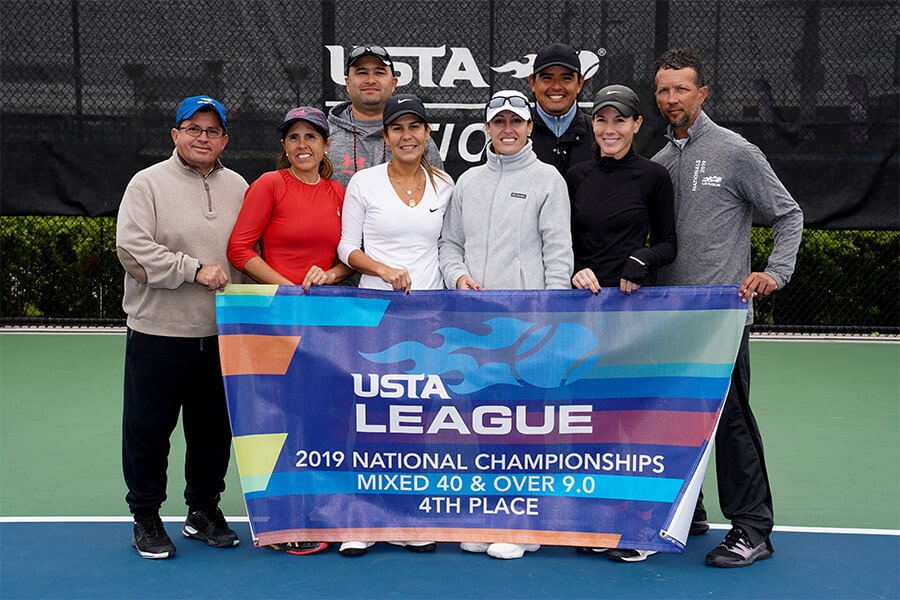 The Florida Mixed 40 & Over teams qualified for nationals by winning their respective sectionals championships in June. You can find more details about the 8.0 division champs here, and the 9.0 here.