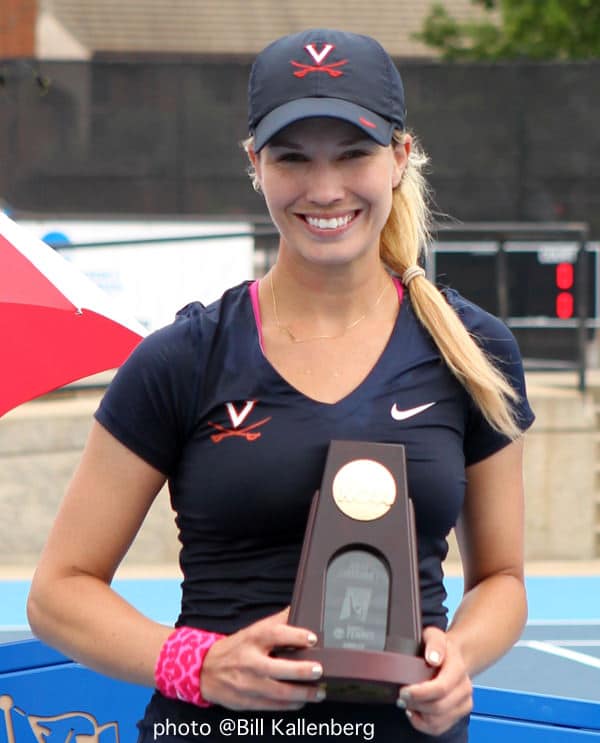 Three Florida players, or players who compete for Florida schools, will participate in the 3rd annual American Collegiate Invitational at the 2016 US Open, Sept. 8-10 at the USTA Billie Jean King National Tennis Center in Flushing, N.Y.

Open only to American college or recently-graduated college players, the event offers the winners a wild card into the 2017 US Open main draw or qualifying, depending on their ranking next summer.

Eight men and eight women will play single-elimination singles tournaments Thursday to Saturday during the second week of the US Open. Florida players are Boca Raton’s Breaunna Addison who plays at Texas, the University of Florida’s Brooke Austin, and St. Petersburg’s Danielle Collins who is a two-time NCAA singles champion for Virginia.

The fields are comprised of the top two players in the ATP/WTA rankings (as of July 18) and the top five players in the year-end Intercollegiate Tennis Association singles rankings (excluding those selected by pro ranking), including at least two graduating seniors or players who have turned pro/exhausted their collegiate eligibility.