The USTA Florida “Bobby Curtis” Championships is regarded as the biggest Junior Tennis tournament of the year, and it’s set to begin at the USTA National Campus in Lake Nona, Fla. on June 11 and run through June 15, 2022.

Three individuals are looking to capture their second Bobby Curtis title in a row, but all of them are moving up to the next division.

Boys’s 12s defending champion, Jordan Lee will be playing in the 14s division this year where the 2020 12s winner, Daniel Patsula will also compete. 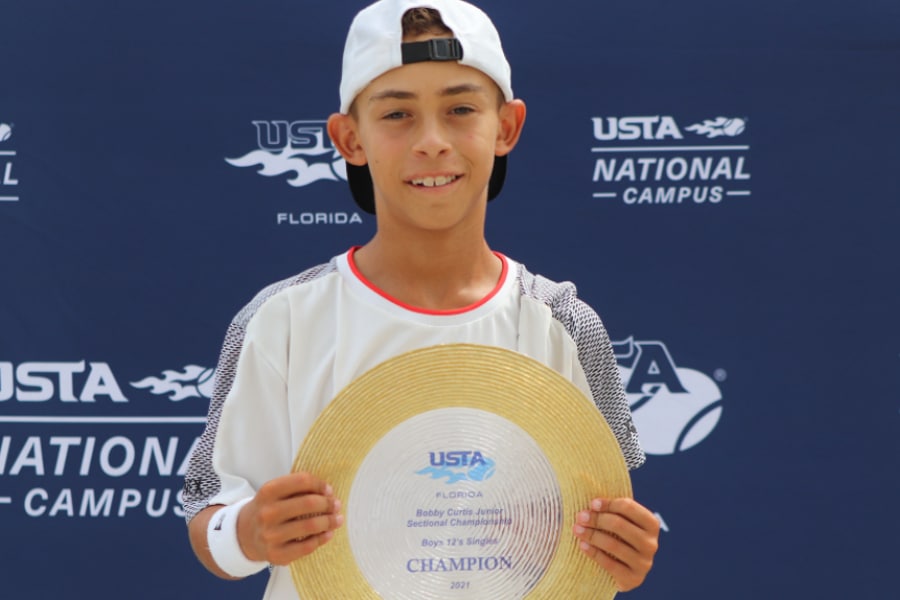 On the girls’ side Anastasiia Rychkova, who won the 12s last year will be competing in the 14s draw. While the defending 14s winner, Lauren Kettlewell, will look to take home the 16s title.

The competition is fierce this year as many FHSAA state winners and runner-ups round out the playing field. In the boys’ 18s, 1A champ Chase Healey will enter as the fourth seed, while the girls’ side will feature FHSAA winners Lily Dounchis, Juhnyee See, and Natalie Block. Block also won the Bobby Curtis 18s in 2020.

For more information of the schedule, draws, and full list of athletes competing at the Junior Championship, visit PlayTennis. 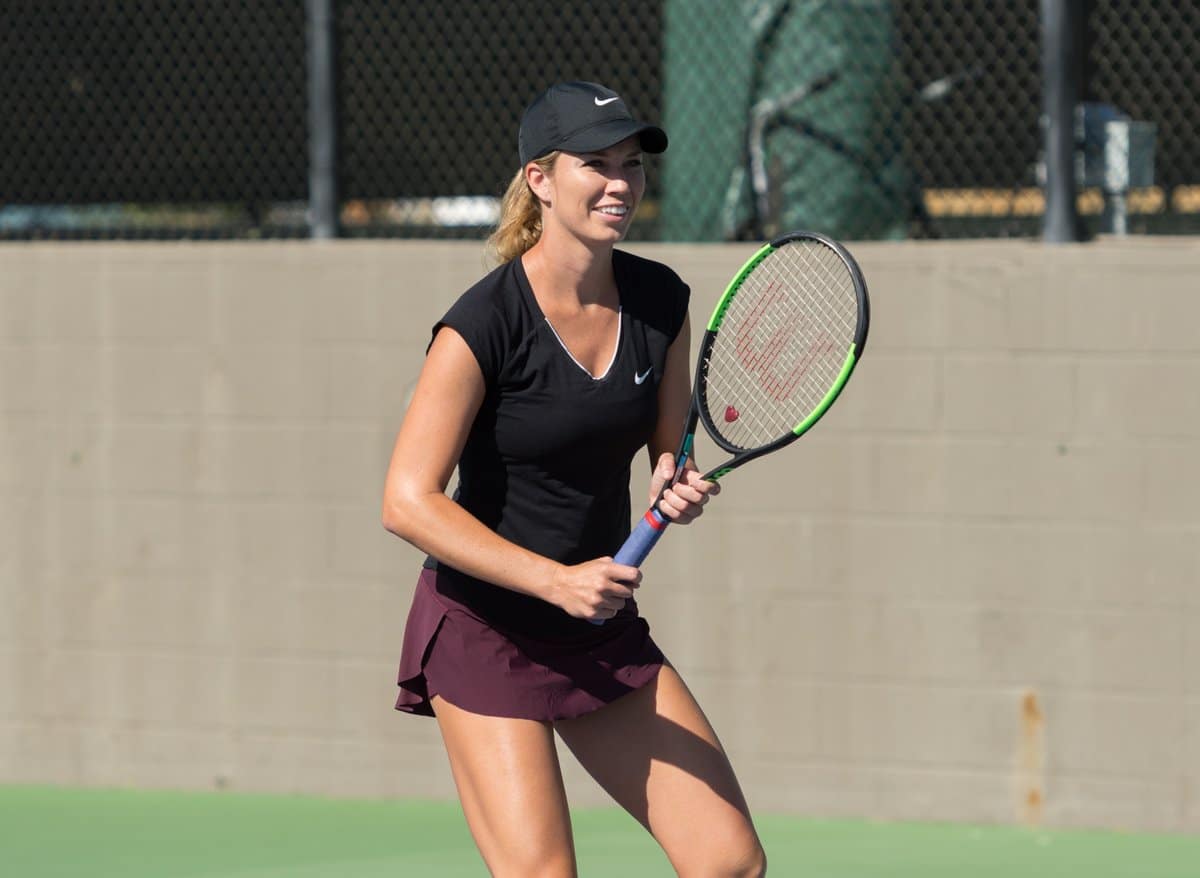 The tournament was renamed the USTA Florida “Bobby Curtis” Junior State Championships in 2012 to honor legendary Florida junior tennis organizer Bobby Curtis. You can visit bobbycurtis.funraise.org to donate to the memorial fund created in his name.