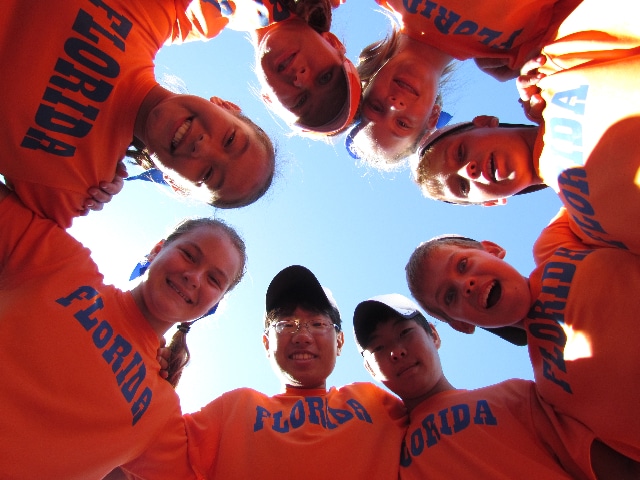 The two-day tournament will host divisions that will include 10-under Advanced, 12-under, 14-under, and 18-under, with three skill divisions: novice, intermediate and advanced. All age 12- to 18-and-under intermediate/advanced teams need a minimum of two boys and two girls. 10-and-under advanced and all novice teams are gender-blind with a minimum of four players and a maximum of eight players.

The event will also be part of a USTA national pilot program, the Junior Ratings Project, which allows junior players to play individual or team tennis against players of a similar ability level. If junior players have played a minimum of three matches in a sanctioned USTA tournament or Jr. Team Tennis program in the past 24 months, they will have an assigned rating. If new to USTA-sanctioned competition, they can determine a rating by using an online self-rating tool. For more info or a list of frequently asked questions go to www.usta.com/jrratingspilot.

For more information or to register go to www.ustaflorida.com/teamtennischallenges. 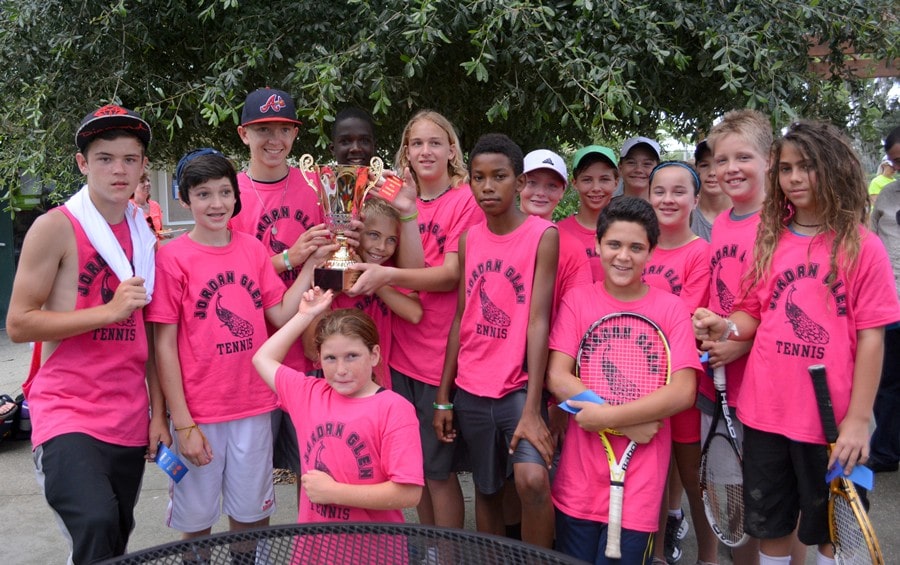 The Gainesville Area Community Tennis Association (GACTA) sponsored the fourth season of its no-cut Middle School Tennis League, which provided more than 100 area middle school students, from beginner to advanced players, an opportunity to play tennis in a team format for their middle school.

“This program is a sustainable one because we cover all our hard costs with a modest $45 participation fee, but we are still dependent on local private and public tennis facilities being willing to provide teaching pros for practices and courts for matches, and on volunteer help from parents,” Koterba said. “The participation fee also generates enough revenue to provide scholarships for students on free or reduced lunch, as well as support GACTA’s ‘Aces in Motion’ tennis outreach program for at-risk youth.”

The no-cut format allows players of all levels to experience match play, with volunteers serving as on-court monitors to help players with scoring and rules. Before each dual match, parent-coordinators work together to match-up players of similar ability.

“We really want the kids to have fun playing for their school, no matter what their level of experience,” said Addison Staples, executive director of GACTA.

As in the previous two seasons, a two-day Middle School League Team Championship, modeled after the FHSAA District Tennis Championship format, was held at the Jonesville Tennis Center to end the season. Jordan Glen School, undefeated in the dual match part of the season, three-peated as tournament champion (15 points), and Oak Hall School three-peated as tournament finalist (6 points).

Lincoln Middle School finished in third place (5 pts). In Division 1 (advanced), Ben Nagoshi/Howard Williams (Lincoln) defeated Ifadare Harris/Colby Stewart (Jordan Glen). After the matches were completed, an awards party was held to end the season. This year the Jonesville Tennis Center, Westside Tennis, and Oak Hall School, as they have in the past, provided tennis courts for match play for the middle school league, and Haile Plantation Golf and Country Club and the 300 Club also “adopted” teams for practices.

For more information on GACTA’s programs, please see www.gainesvilletennis.org or go to Gainesville Tennis or Aces in Motion on Facebook.