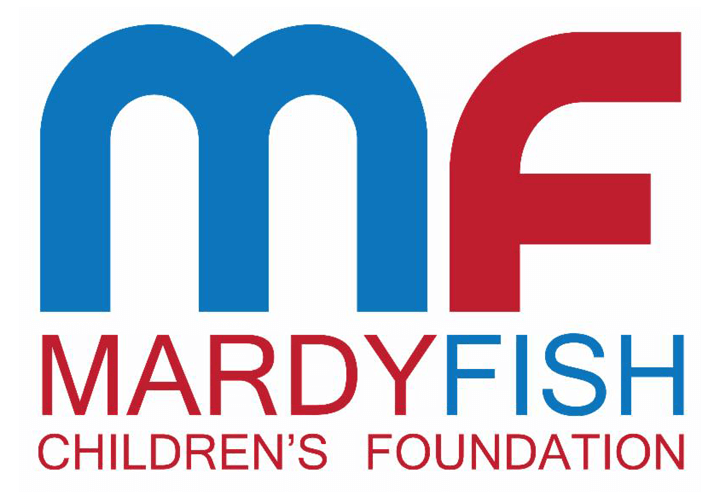 The winner will receive a direct entry into the Mardy Fish Children’s Foundation Tennis Championships, the $15,000 ITF World Tennis Tour event to be held April 26-May 3 at The Boulevard Tennis Club.

This is the third year of the wild card event, won the last two years by Matthew Segura, the teenage great-nephew of Hall of Fame tennis legend Pancho Segura. Christian Vinck, a former standout ATP player from Germany who reached the third round at Wimbledon in 2000 and who defeated Andre Agassi in the final of the 1997 USTA Las Vegas Challenger, has already committed to play in the 2020 event.

Tournament tickets and sponsorships for the Mardy Fish Children’s Foundation Tennis Championships are now on sale and can be purchased at www.MardyFishChildrensFoundation.org.