Wheelchair tennis took center stage over the weekend at the 2022 USTA Florida Team Roller Classic at the USTA National Campus in Orlando.

16 players hit the courts on Saturday split amongst four teams – Red Team, Orange Team, Green Team, and Yellow Team – to participate in the one-day tournament. The ultimate goal of the Team Roller Classic is to provide players as much match play as possible against other wheelchair athletes across three distinct divisions.

Each team match was two lines of singles and one line of doubles. The game scores were tallied throughout the round-robin and winners were determined by overall match wins. 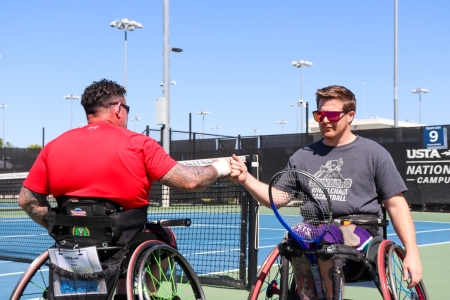 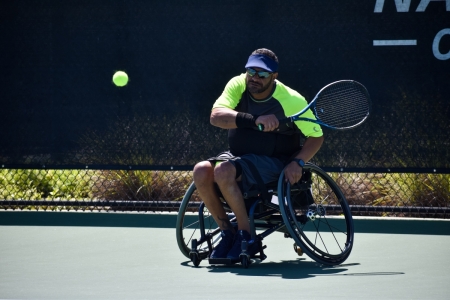 “In a typical tournament, players are in a much more serious environment where the main goal is to advance to the next round,” said William Speed, USTA Florida Wheelchair Play Coordinator and Tournament Director for the event. “This team event allowed for players to socialize and cheer for one another. Each team member also played a critical role in the success of each team.”

Players from across the state came out to participate in the event, some who participated in last year’s event and some who were at the event for the first time. 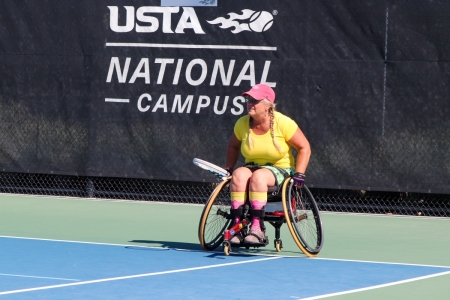 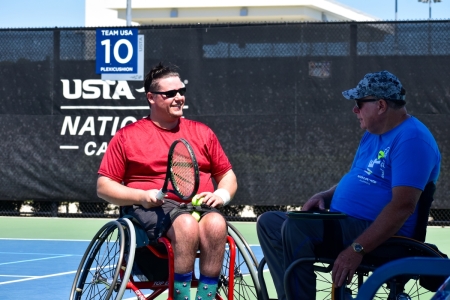 “It’s so nice to see all these folks I don’t get to see very often, and play people I don’t normally get to play,” said Ronnie Grove, a player out of Deland, Fla. who was participating in the event for the second time.

Playing in the Team Roller Classic for the first time, two-time Paralympian Nancy Olson from New Smyrna Beach, Fla. said, “I was here last year watching and I said I’ll try to play next year, so here I am!” 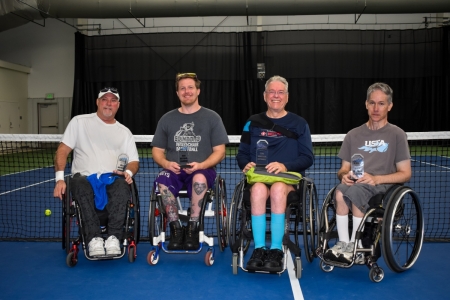 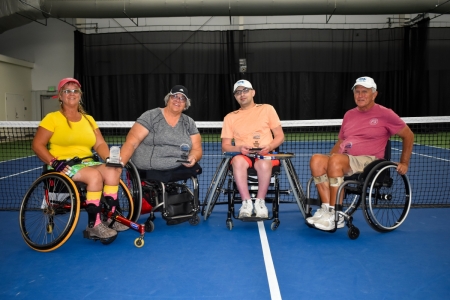 Orange Team was crowned the winning team of the event, finishing ahead of the other teams by winning six of their matches. Yellow Team was a close second winning five of their matches, followed by Green Team with four matches and Red Team with three.

To learn more about wheelchair tennis or to find more events in your area, visit www.USTAFlorida.com/wheelchair.