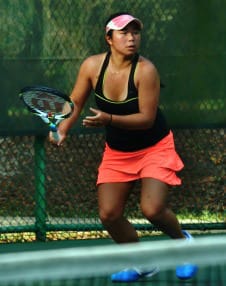 Seventeen-year-old Star Makarome of Wesley Chapel, Fla., has been selected as a recipient of the national 2015 Bill Talbert Junior Sportsmanship Award.

Award nominees must be 18 or under, and a junior player who exemplifies the finest qualities of sportsmanship in tournament play as well as maintaining the finest traditions of the great sportsmen/women of tennis, past and present. The award is given in honor of 1967 Hall of Famer Bill Talbert, who was highly regarded for his high standards of sportsmanship.

“The selection process involves all of the United States Tennis Association’s 17 sections,” said USTA awards Committee Chair Nancy Alfano “This award is a highly prestigious honor that recognizes the outstanding sportsmanship Star has displayed in her tournament play. We extend our congratulations on her outstanding sportsmanship and all her many accomplishments in USTA tennis programs.”

The Bill Talbert Junior Sportsmanship Awards are presented each year by the Board of Directors of the International Tennis Hall of Fame. Recipients are selected from nominations received from the 17 USTA sections. 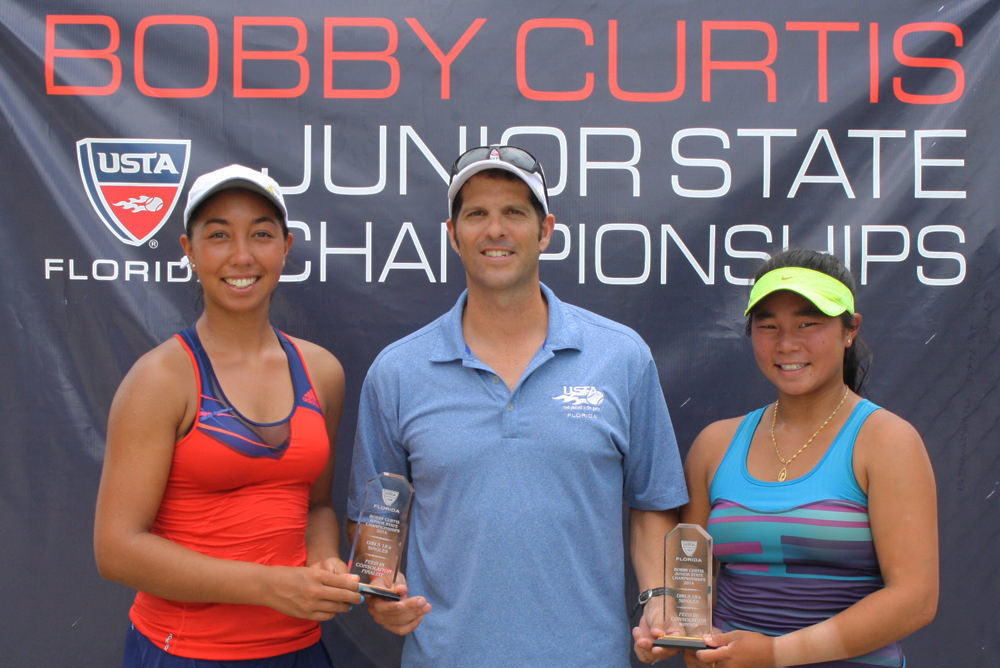 Currently in her senior year of high school, Makarome is No. 15 nationally on the Tennis Recruiting Network’s recruiting list, No. 2 in Florida, and No. 20 on the USTA Girls’ 18s national ranking. She has verbally committed to attend Columbia University.

“We are thrilled that Star is being recognized with this prestigious award,” said USTA Florida Executive Director Doug Booth. “One I personally feel is what junior competitive tennis should be all about.”

For more information go to www.usta.com/About-USTA/USTA-Awards/bill_talbert.