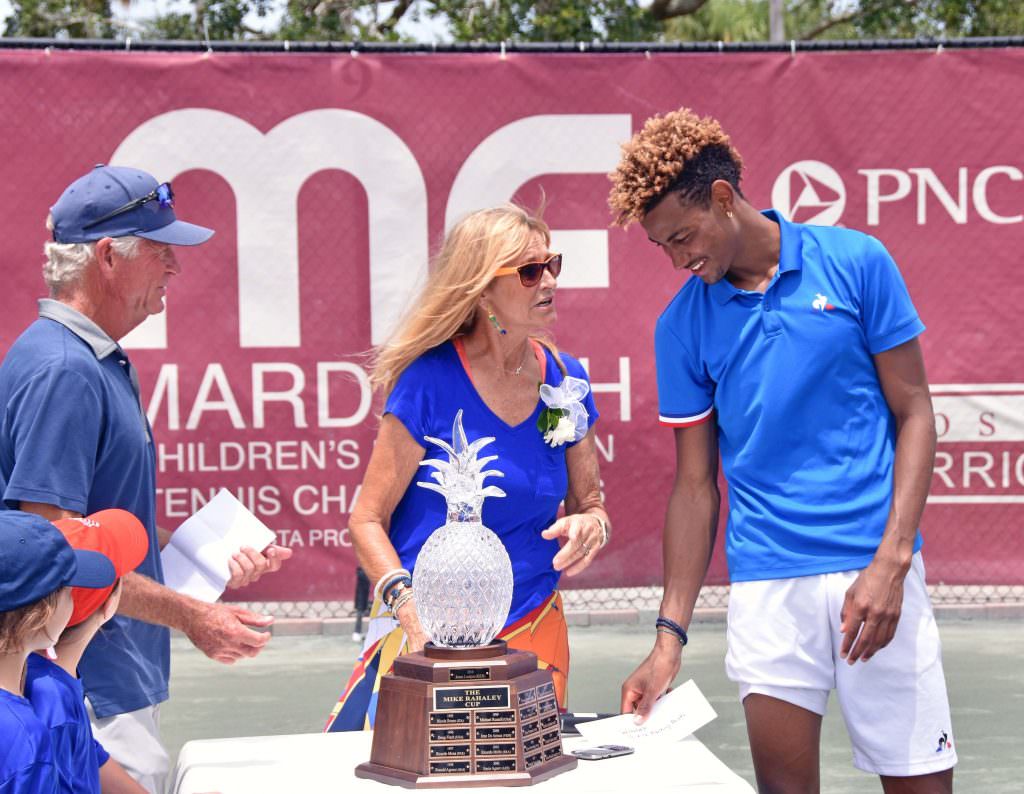 The free Net Generation Kids’ Clinic will be held on Sunday, April 22. 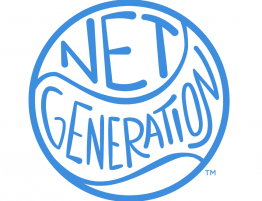 Net Generation makes it easier for kids and their parents to learn about tennis and get into the game in schools, parks and tennis clubs across the country. The movement embraces all aspects of youth play for kids ages 5-18. Through Net Generation, local children at USTA Pro Circuit tournaments and other events are given the once-in-a-lifetime opportunity to take part in pre-match coin tosses, be a player escort prior to matches, or play tennis during on-court Net Generation demonstrations.

“We are thrilled to be promoting Net Generation along side our Futures tournament,” says MFCF Program Director Kristen Wilson. “At the end of the day, it is all about the kids, promoting healthy habits and keeping our community healthy. Net Generation and the Mardy Fish Children’s Foundation are the perfect marriage for these goals.”

Other events at the Mardy Fish Children’s Foundation Tennis Championships during the week include:

The Mardy Fish Children’s Foundation Tennis Championships is a USTA $15,000 tournament played in Vero Beach since 1995, regarded as one of the best entry-level professional tennis tournaments in the world.

For specific event times and other info go to www.mffkids.org/mfcf-tennis-tournament.html.