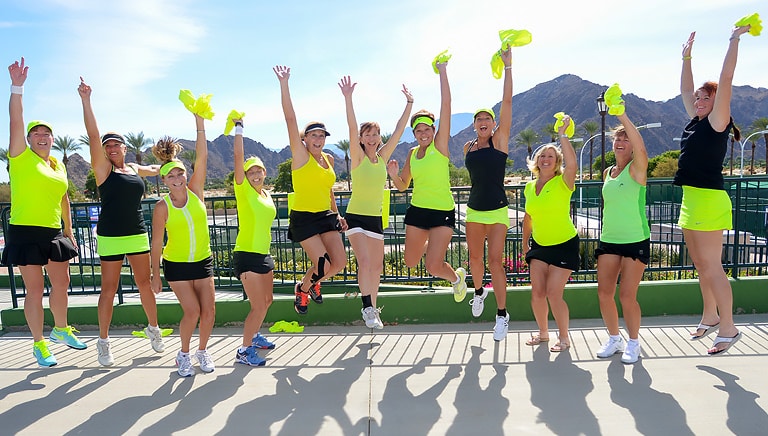 Responding to feedback from USTA Florida League players, league sectional championships in 2018 have been moved from the traditional Friday-Sunday three-day time frame to Saturday-Monday to convenience player travel and hotel schedules.

“It’s something that the USTA Florida League Department has considered for quite a few years due to players requesting us to try it,” says USTA Florida Leagues Program & Event Coordinator Jodi Manning. “With the last day of sectionals on a Monday, you have the fewest number of players participating, therefore, impacting less players on a work weekday.”

The overwhelming response from league captains, players and coordinators was for a Saturday start to make the first two days of the competition weekend days, which no longer requires players to take Friday off work for the first day of the event.

“We hope this is a favorable change for our league sectional participants, and certainly we welcome feedback during the two-year pilot of this change,” said USTA Florida Director of Leagues Christine Ducey. “Since we must book our sectional venues at times more than a year in advance, we will consider everyone’s comments and we will make a decision for 2020 sectionals based on those responses.”

The first new sectionals Saturday-Monday time frame will debut at the first USTA Florida League Sectionals of 2018, the Adult 65 & Over sectional championships on April 14-16.

USTA Florida Sectionals league winner advance to USTA League Nationals at the USTA National Campus in Orlando and other sites across the country. In 2007 the USTA Florida Section logged a record six first-place finishes, breaking the section record of five titles won in both 2015 and 1986 — and it was also a national best.

Established in 1980, USTA League has grown to more than 904,000 players across the nation today, making it the world’s largest recreational tennis league. The league groups players by using six National Tennis Rating Program (NTRP) levels, ranging from 2.5 (entry) to 5.0+ (advanced). USTA League is open to any USTA member 18 years of age or older.

To find leagues starting in your area go to www.ustaflorida.com/local-contacts/?contact_program=usta-leagues.