USTA Florida Has So Much Tennis

Let’s start with the obvious:  Tennis is booming – by every measure. 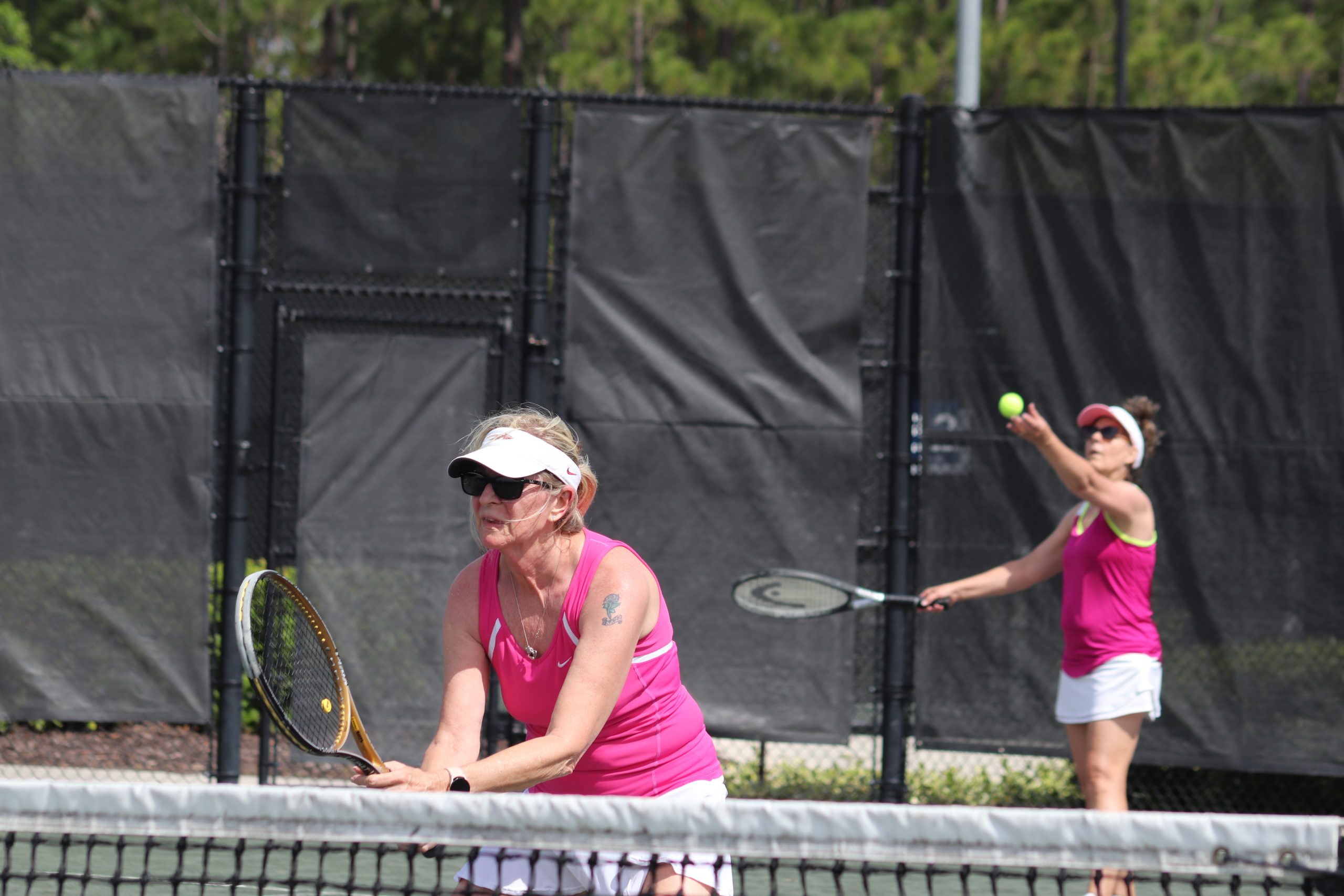 Tennis is one of the fastest growing sports in the world.

These stats are unsurprising to nearly anyone involved in tennis. Since 2020, players everywhere have been hard pressed to get court time at local parks or clubs. Finding a spot to run a tournament on the weekend or league match has become just as challenging. Not to mention how difficult it is to find a coach or captain to help start new teams and programs.

Now, more than ever, there is so much tennis being played. Yet very little of the boom is making headlines. Public officials in many communities are not only hesitant to add tennis courts, but many are removing some. Why??? 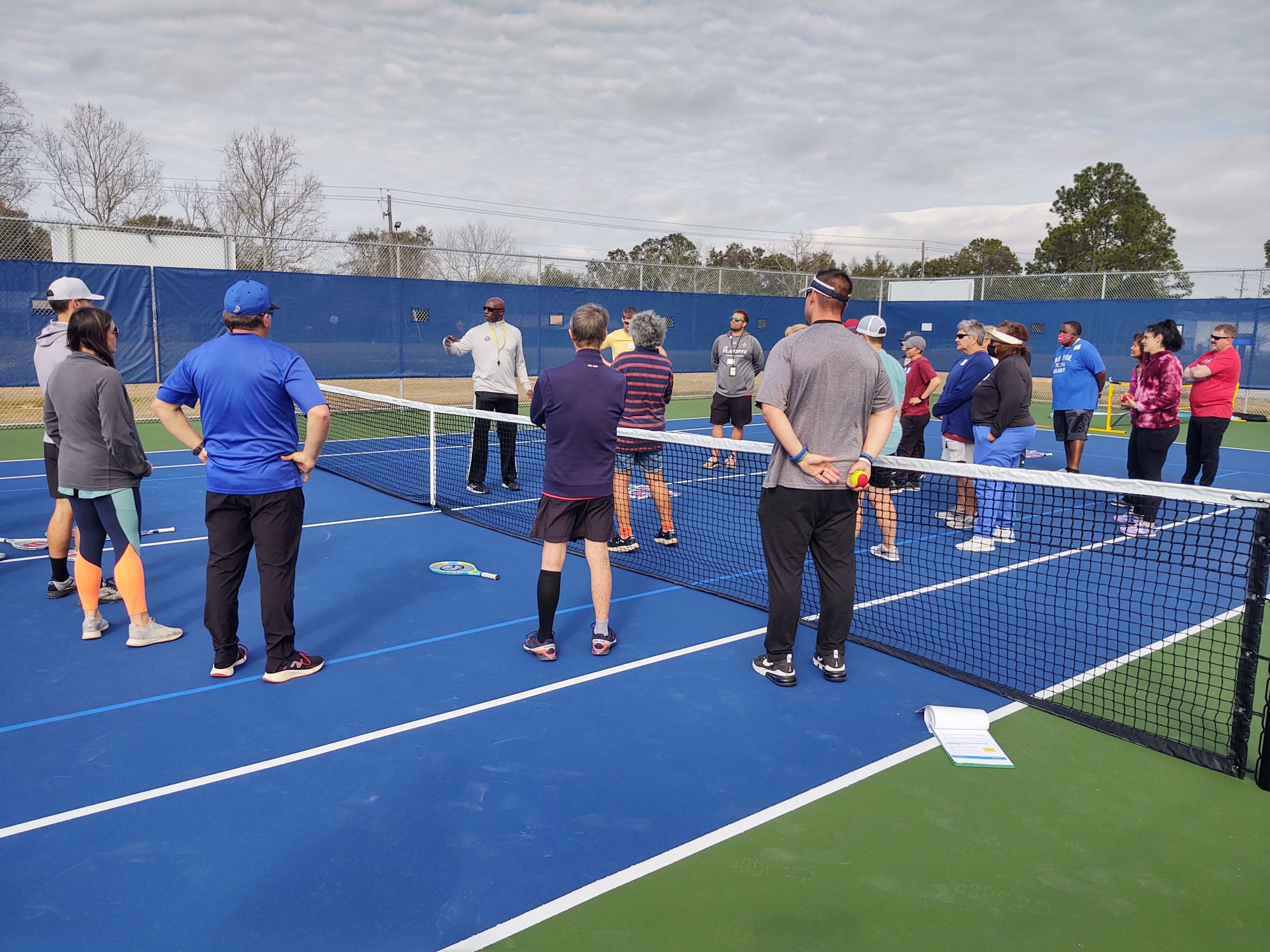 Tennis needs more people to advocate for the sport in 2023.

To be an advocate is to speak publicly on behalf of a cause or issue and tennis players are excellent advocates. When it comes to speaking up on issues that impact our play – officiating at tournaments, ratings, standings lists, tournament sanctions – we’re not a shy bunch. USTA Florida has been on the giving and the receiving end of such advocacy, and it’s a force of nature.

The passion among our tennis community is unmatched. But it’s also underutilized in the public sphere.

Imagine what would happen if we harnessed that same energy and took our support to the broader public? What if every local news outlet carried a story about the growth in the game, its health benefits, and the value to the public? What if we showed up at council meetings, park commission meetings, planning board meetings, and kept showing up every week to advocate for more tennis courts, more programs, and more resources? 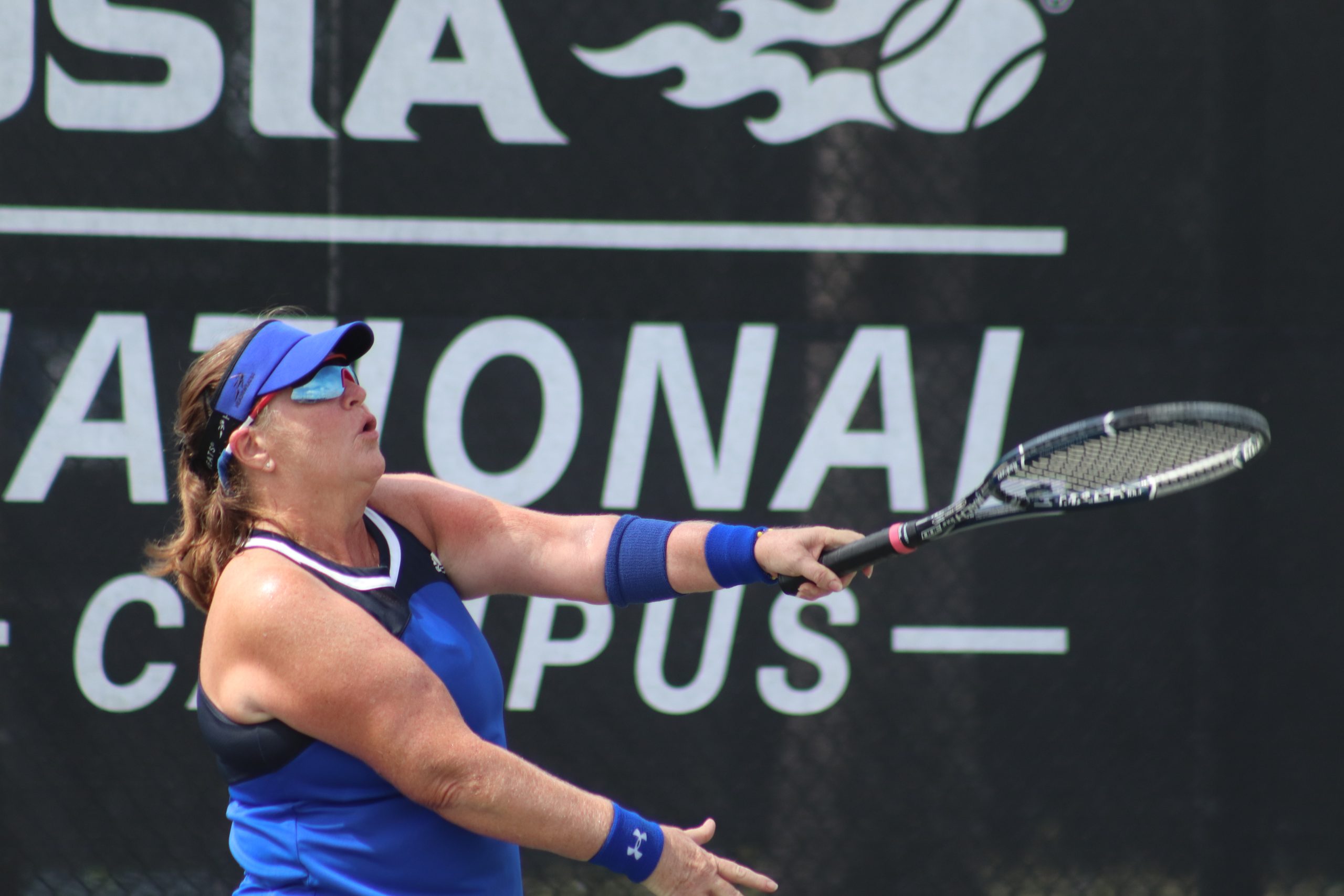 Bring even more energy to the tennis community in 2023.

This is the energy we need to bring to bear in 2023 and beyond. There has never been a better time to tell our story and there may never be a better time to invest in the most popular racquet sport in Florida.

So, the next time you have a chance to share your views publicly in your community, start with these three simple words:  SO. MUCH. TENNIS.

This article was written by Laura Bowen