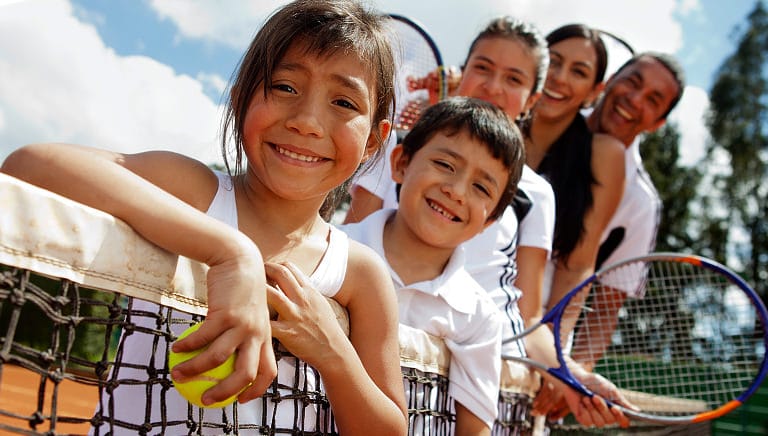 USTA Florida ended its Hispanic Heritage Month celebration for 2016 over the weekend with a Tenis para Todos (Tennis for Everyone) Festival at the Fort Gatlin Recreation Center in Orlando.

Fort Gatlin Recreation Center is one of 10 facilities that are part of the Tenis para Todos Hispanic Outreach initiative launched three years ago by the USTA Florida Section to increase participation of the Hispanic community in tennis in Central and South Florida.

The festival included activities for children and adults of all levels, with music, food, a photo booth for family memories and face painting for children. More than 60 players attended the event and received information about local play programs and activities for the whole family.

“Three years into the Tenis para Todos initiative that began in Florida, we have seen increases across the country as other USTA sections and the national body have gone all in into growing Hispanic participation,” said USTA Florida Diversity and Marketing Coordinator Maria Romo. “Over the last two years Hispanic participation has increased 12 percent nationally, and in Florida we continue to increase tennis opportunities for Hispanic, African American, LGBT, and other communities.” 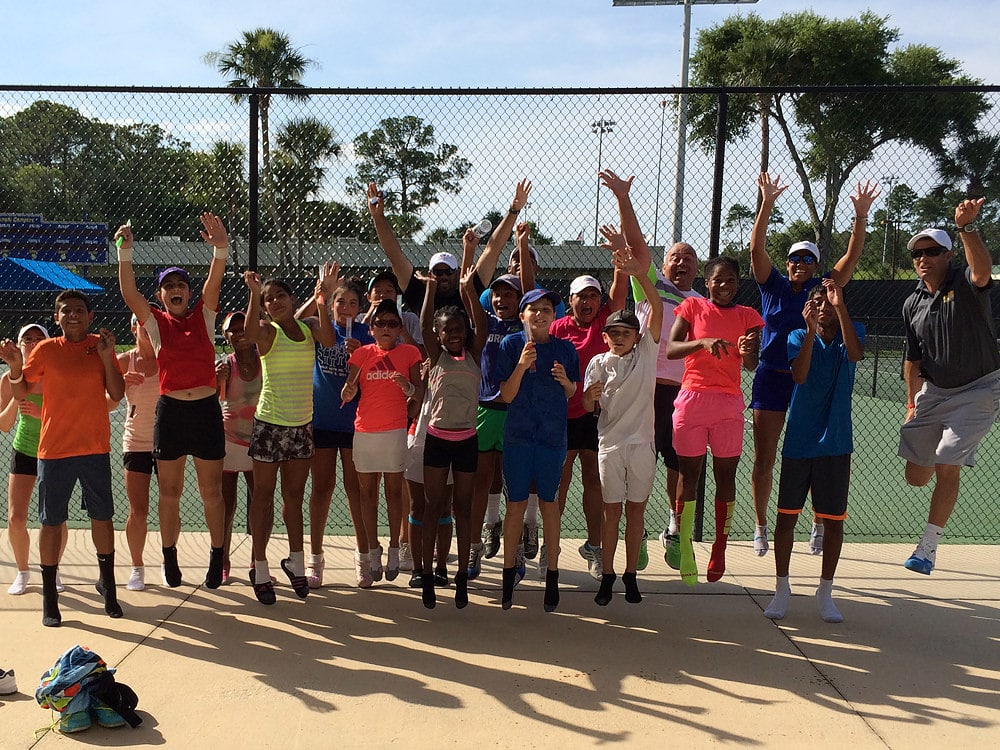 During the month-long celebration, USTA Florida shared interviews with junior players of Hispanic background who told their stories of how they started playing tennis, what they like about the sport the most, their Hispanic heritage, and encouraged all communities to find out about the sport through it’s different social and media channels such as Facebook, Twitter and USTAFlorida.com.

USTA Florida’s celebration also included profiles of tennis pros who have been impacted by the sport and are currently growing tennis within the Hispanic community. Also highlighted were social media posts of Hispanic players during events like the Delray Beach Open and the US Open, such as Spaniard Rafael Nadal and Argentinean Juan Martin del Potro, who received great fan support after returning from injuries.