“We had some chilly weather, but when the sun came out, it was smooth sailing,” said USTA Florida Tennis on Campus Coordinator Desirae McLaughlin. “With some schools still on winter vacation or just starting classes this week, there was lesser attendance than our fall events but this made for a more intimate atmosphere overall.” 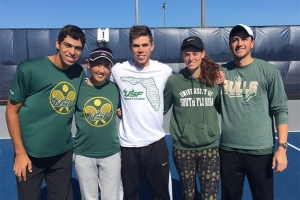 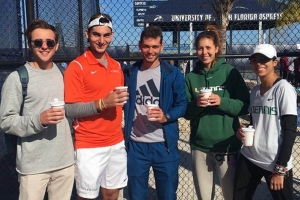 The UNF-“B” team won the Silver Bracket, defeating Florida Gulf Coast University-“B” 23-22 in the final. It has been a breakout season for the USF club tennis team, which also reached the final of its home USF Bull Run tournament in October, falling to UM in the final. 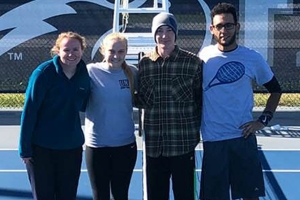 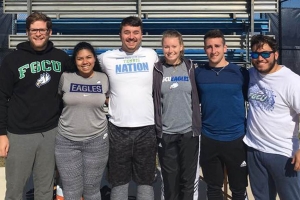