The win ended a two-tournament finals losing streak for UM, which fell to the University of South Florida in the Oct. 13 final of the USF Bull Run in Tampa, and to UF in the final of the UM Ibis Open in Coral Gables on Nov. 10. It was UM’s second title of the season after tying UCF in the rained-out final of the first event of the season, the FSU Battle in the Capital in Tallahassee on Sept. 29.

“This past weekend we were in beautiful South Florida for everyone’s favorite event, the Delray Beach Open,” said USTA Florida Tennis on Campus Coordinator Desirae McLaughlin. “As always, there was great tennis to see from our TOC players, and when they were not on the courts themselves, they were engaged in all of the ATP action around the grounds.” 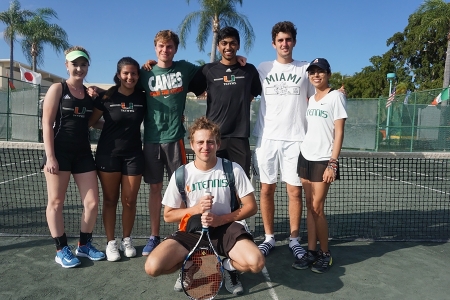 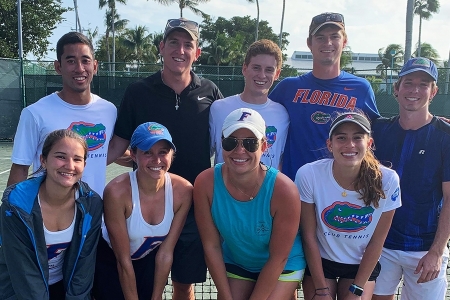 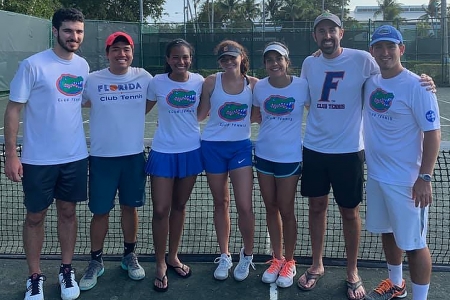 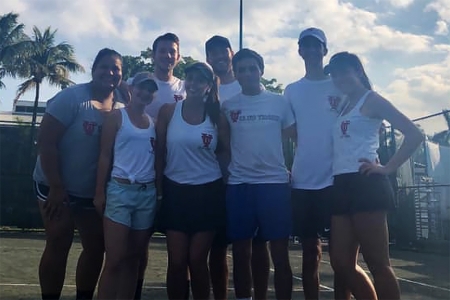 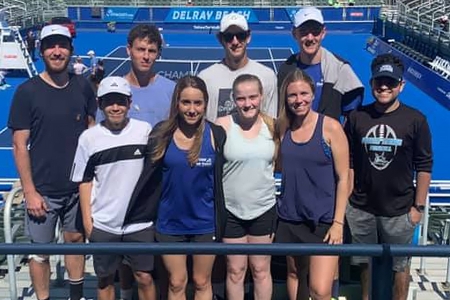