After two runner-up efforts in the first three tournaments of the season the University of Miami club tennis team broke through for its first title of the year last weekend on the USTA Florida “Tennis on Campus” circuit.

At the University of South Florida-hosted USF Bull Run, UM in the final upsetting the two-time 2019 champion University of Florida 22-19.

The two teams split wins in the singles and doubles matches before UM won the mixed doubles 6-4 to clinch the victory. 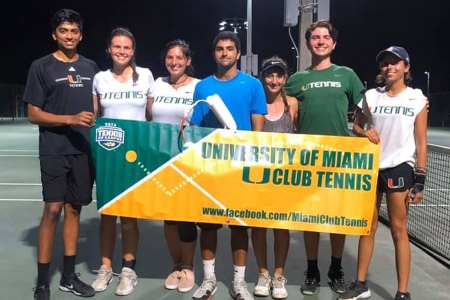 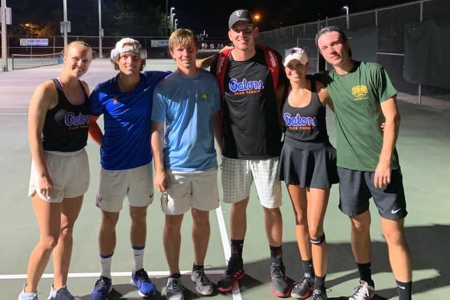 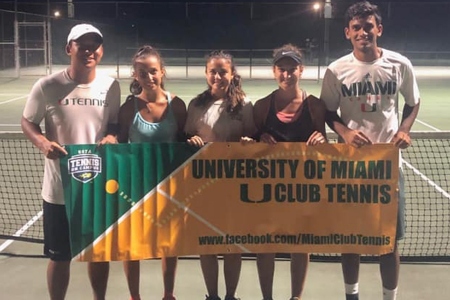 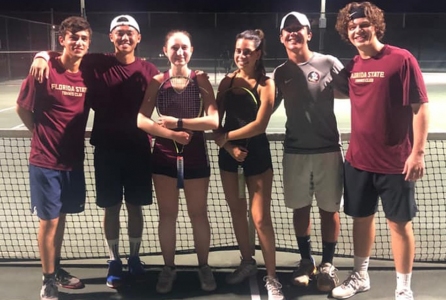 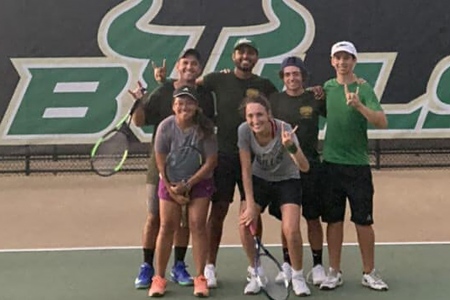 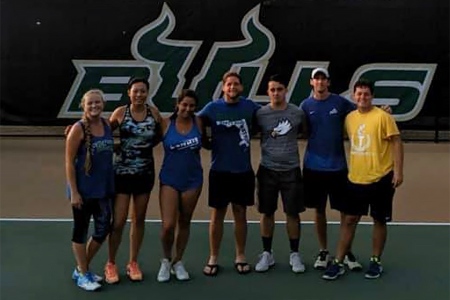 The next event on the 2019-20 USTA Florida “Tennis on Campus” schedule will be the Florida Gulf Coast University-hosted FGCU Dirty Bird Classic on Nov. 9 in Ft. Myers.