“Fortunately for the players, they were met with perfect weather leading to even better tennis,” said USTA Florida Tennis on Campus Coordinator Desirae McLaughlin. “This event was played at Crandon Park in Key Biscayne, former home of the Miami Open, so this is always a treat for players to play on the same courts as Serena and Federer.”

The UF-“A” team defeated the UM-“A” squad 26-20 in the Gold Bracket final. This isn’t the first time UF has edged out UM at home – at last season’s UM Ibis Open, it was a battle to the finish which ultimately ended with UF slipping by UM in the Gold Bracket final to win 25-24. This year’s win is UF’s third title of the 2019-2020 USTA Florida “Tennis on Campus” season, and vaults the team into a first-place tie with the University of Central Florida. 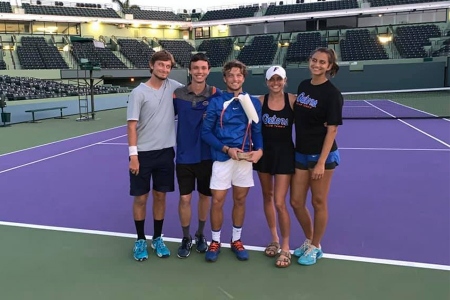 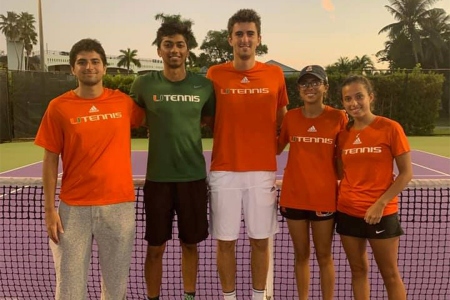 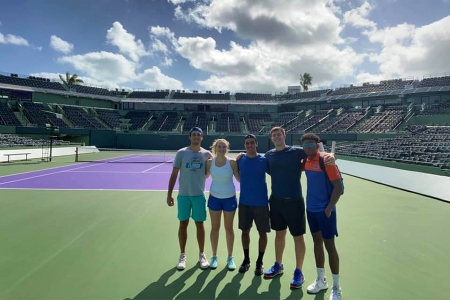 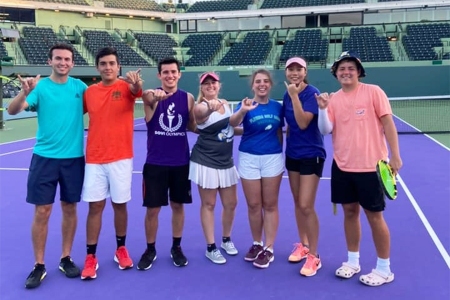 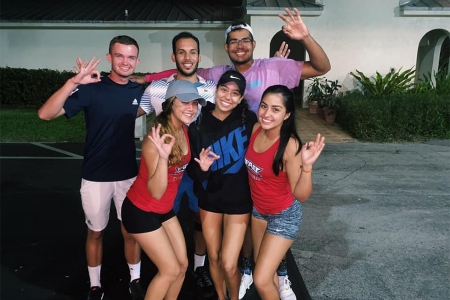 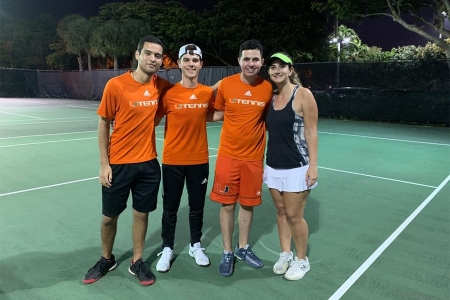 The next event on the 2019-20 USTA Florida “Tennis on Campus” schedule will be at Hillsborough Community College in Tampa on Feb. 1.