The University of Miami club tennis team survived a weekend of upsets to claim its first USTA Florida “Tennis on Campus” title of the year over the weekend, in the final defeating the host University of South Florida 30-12 at the USF Bull Run in Tampa.

In the semifinals USF shocked the UF-“A” team, while UM did likewise to the UCF-“A” squad. 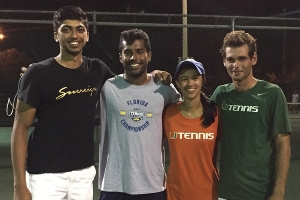 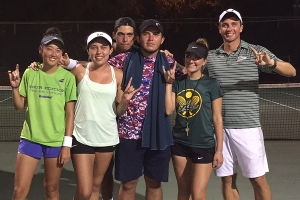 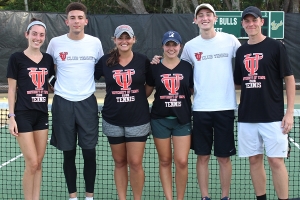 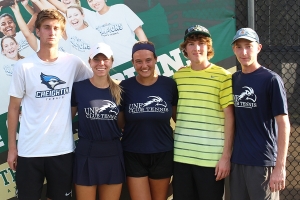 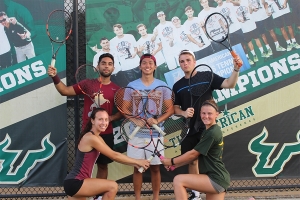 The next event on the 2017 Tennis on Campus schedule will be the FSU Battle in the Capital on Oct. 28 in Tallahassee.