The 2019-2020 USTA Florida “Tennis on Campus” season officially resumed over the weekend, but not without some issues.

“They ran into some rain and lighting issues, making it a bit challenging to complete the tournament,” said USTA Florida Tennis on Campus Coordinator Desirae McLaughlin. “Unfortunately, the Gold Bracket final was not able to start before the sun went down.” 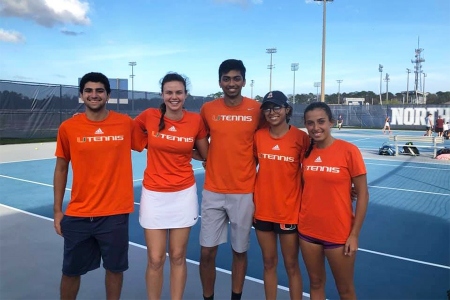 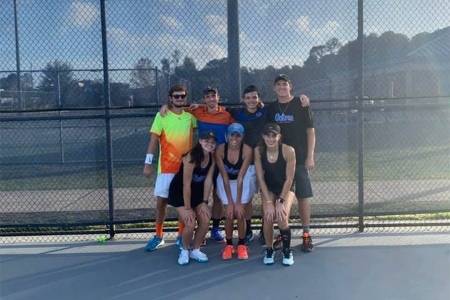 Despite the unfavorable weather conditions, the Silver Bracket final was played to completion, with the UNF-“A” team topping the FSU-“B” team 30-13 in the final. 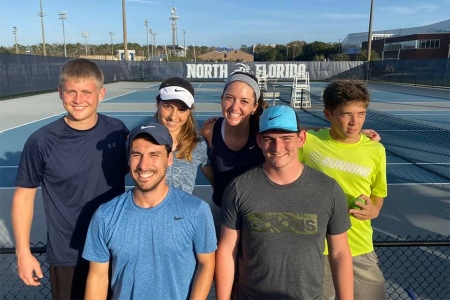 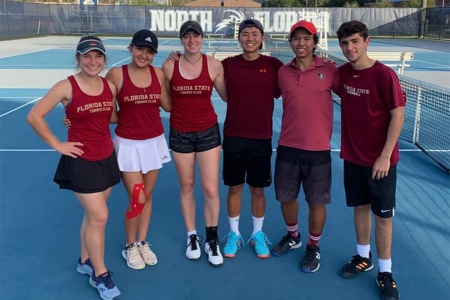 The next event on the 2019-20 USTA Florida “Tennis on Campus” schedule will be the UM Ibis Open in Key Biscayne on Jan. 18.