The University of Florida club tennis team won the season-opening event of the USTA Florida 2019-20 “Tennis on Campus” club circuit over the weekend, defending their home turf by defeating the University of Miami 25-24 in the final of the annual Gatorbowl tournament on the UF campus in Gainesville.

It was the first of the 10-tournament 2019-20 season that will see club tennis teams from across Florida compete to qualify to represent Florida at the USTA Tennis on Campus National Championships. Last year the University of Miami club tennis team capped a program-best season at the Florida sectional championships, winning its first-ever season-ending title by defeating UF in the final.

“It looks like the UF and UM rivalry has picked up right where it left off at sectionals last year,” said USTA Florida Adult Team Play Manager Desirae McLaughlin. “UF barely managed to sneak past UM in the Gold Bracket finals to win their home event.”

UM won three of the five singles and doubles contests, but UF in the end edged out in points by winning the final mixed doubles. 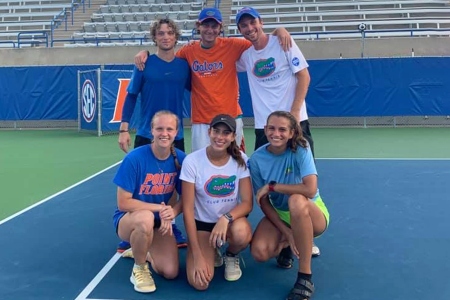 UF-“A” gained the Gold Bracket final by defeating the University of South Florida-“A” team in the semifinals, while UM-“A” beat the UF-“B” team in their semifinal. 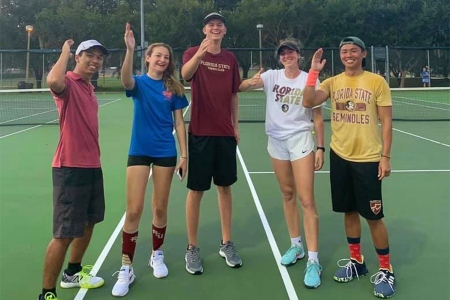 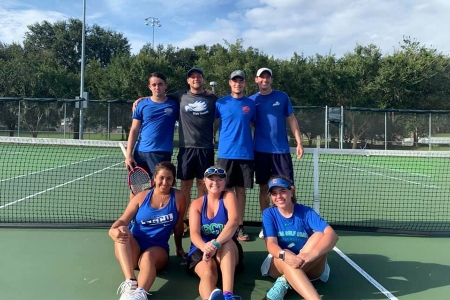 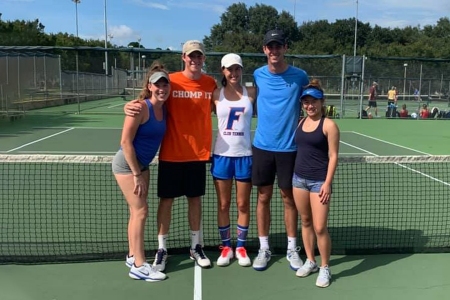 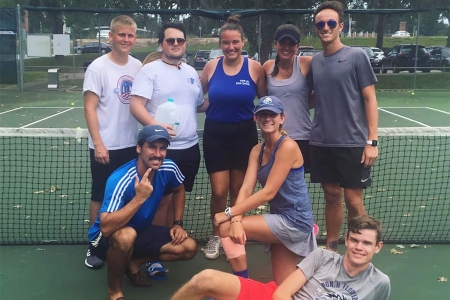 The next event on the 2019-20 USTA Florida “Tennis on Campus” calendar will be the new Florida Atlantic University tournament on Sept. 28 in Boca Raton.

The Feb. 15 Delray Beach Open “Tennis On Campus” Challenge remains the only Tennis on Campus event held in conjunction with an ATP World Tour tournament.

About USTA Tennis On Campus
The USTA’s Tennis On Campus program is designed to provide college students with opportunities for team camaraderie, social networking, and rivaled competition through tennis without the rigors of a NCAA varsity program. Tennis on Campus offers fun co-ed team-based play (using the World TeamTennis scoring format), regional and national championship competition, and helps students maintain active and healthy lifestyles through their college years. Currently, the program is offered on more than 500 college campuses. The USTA Tennis on Campus team format features men’s and women’s singles, men’s and women’s doubles and mixed doubles, with a minimum of two men and two women per team.

For more information on the USTA Florida Tennis on Campus series go to www.ustaflorida.com/TOC, or contact Desirae McLaughlin at toc@ustaflorida.com.