In the Gold Bracket final the UF-“A” team raised the championship trophy when the UF-“B” team was forced to default. 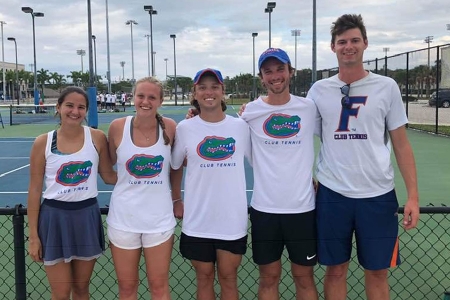 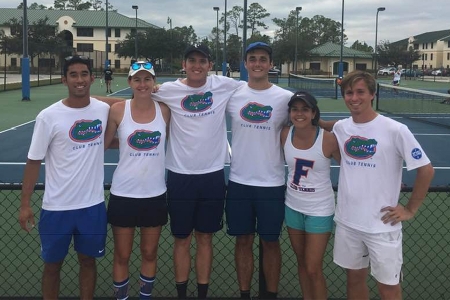 The USF-“C” team won the Silver Bracket, defeating UF-“C” in the final, and the University of Tampa-“B” squad won the Bronze Bracket, besting the Florida State University-“B” team in the championship match. 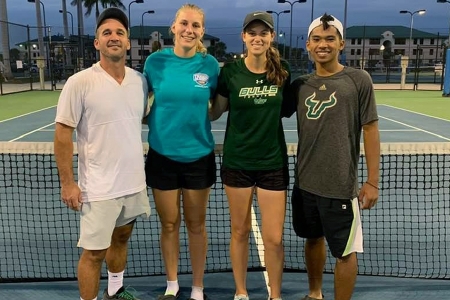 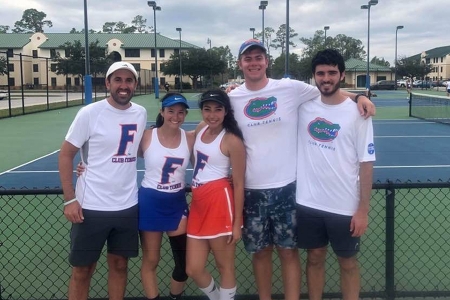 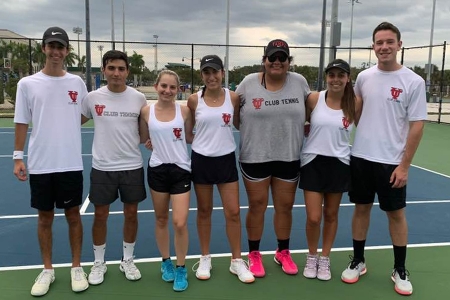 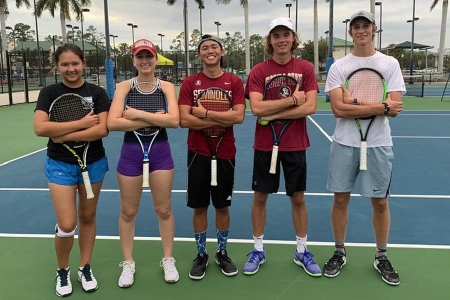 Others participating among the eight schools and 24 teams were Florida Gulf Coast University, University of Miami, University of Central Florida, and Nova Southeastern University. The FGCU Dirty Bird Classic was the final event of 2018, and the club circuit will resume in 2019 on Jan. 12 in Jacksonville with the UNF Swoop the Nest tournament.