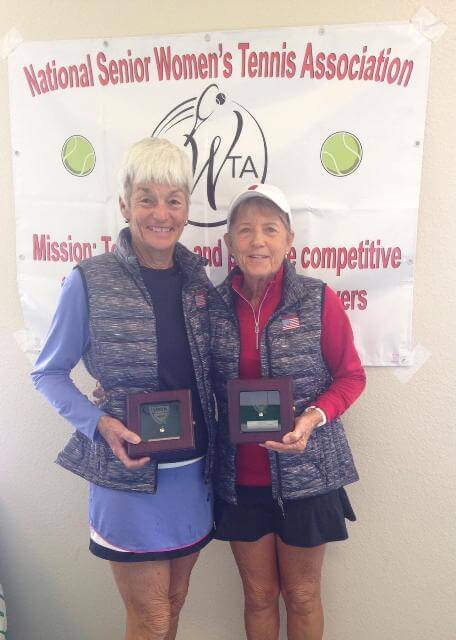 The U.S. women won two titles and the men two, including the men’s 85-and-over division title for the second year in a row after its debut last year.

The tournament is the senior tennis equivalent of the Davis Cup and Fed Cup competitions, with top American tennis players representing their country in the 65-, 70-, 75-, 80- and 85-and-over age groups.

For the full list of teams and finishes go to www.usta.com/news.