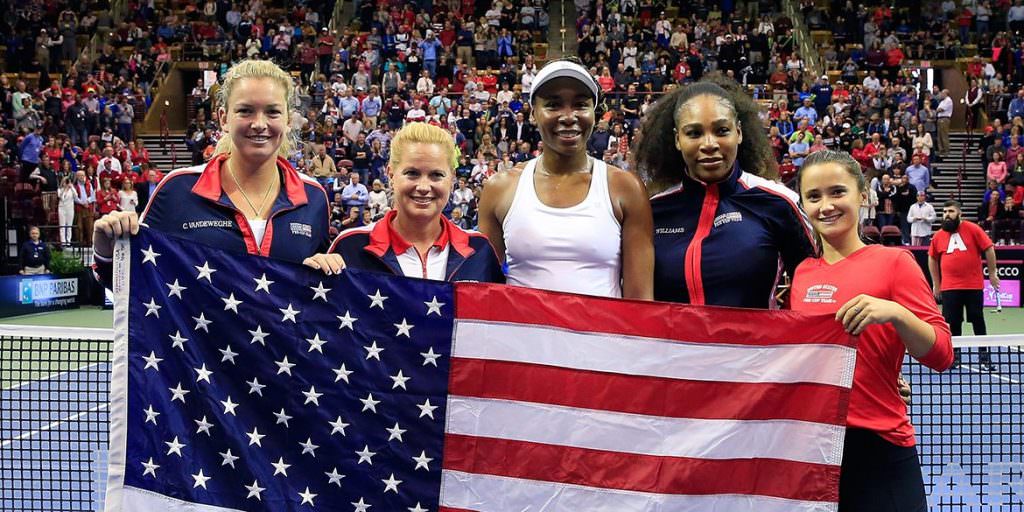 A U.S. victory in Prague would leave the U.S. hunting for a third straight title in 2019. The U.S. Fed Cup team hasn’t won three titles in a row since the reign of Chris Evert.

Tickets go on sale to the general public on Nov. 2. Two-day ticket packages for both Saturday and Sunday will be sold at prices ranging from $50-$250, or $25-$125 per day. Single-day tickets for Saturday or Sunday will be sold with prices ranging from $30 to $135 per day. USTA members will have the opportunity to purchase tickets in advance through an exclusive pre-sale beginning Oct. 30 and running through Nov. 1, or while supplies last.

Asheville hosted this year’s first-round tie against the Netherlands this February, generating an estimated $3.5 million economic impact for the area, and sellout crowds saw the U.S. defeat the Netherlands to begin its 2018 Fed Cup title defense.

“We couldn’t be happier to be bringing Fed Cup back to Asheville,” said USTA Chairman of the Board and President Katrina Adams. “Everything about the first round tie vs. the Netherlands earlier this year was incredible, from our local business partners to the staff at the U.S. Cellular Center to the local volunteers and the enthusiastic community that cheered us on to victory. Asheville made for a perfect Fed Cup host, and we look forward to coming back.”