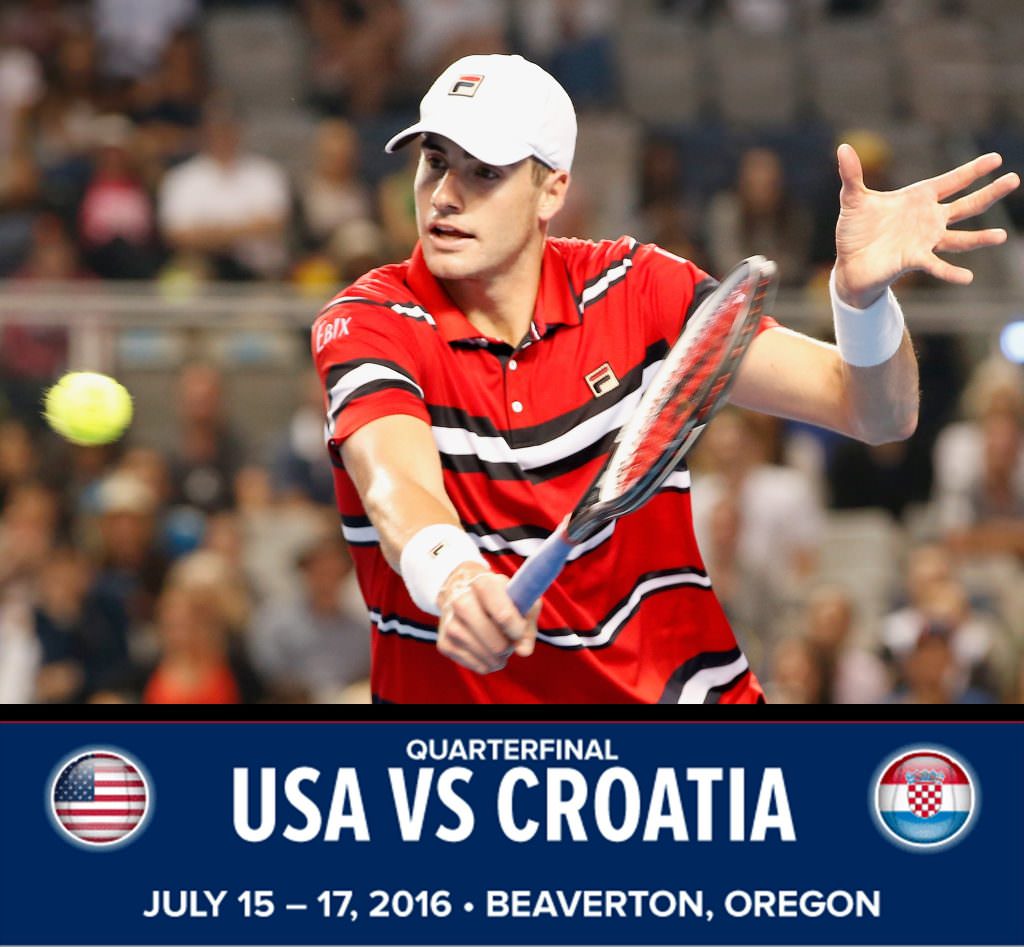 Floridians John Isner, Jack Sock and the Bryan brothers saw their Davis Cup semifinal hopes dashed on Sunday when Croatia won both the final singles matches to steal the Davis Cup quarterfinal tie between the two nations 3-2 in Bearverton, Ore.

On Saturday the Bryan brothers, Bob and Mike, had a chance to clinch for the U.S., but Cilic and Ivan Dodig provided too much resistance, taking the match in four sets 6-2, 2-6, 6-2, 6-4.

“These matches are won and lost on small margins,” U.S. captain Jim Courier said. “[If] there are a couple points that go our way, we’re sitting here with a smile on our face instead of a little disappointment.”

Croatia advances into the Davis Cup semifinal where they will host France.

“It’s really unbelievable,” Croatia captain Zeljko Krajan said. “We are still… shocked from this win. Looking back on Friday and being two-love down and then playing against the Bryans yesterday, didn’t look very positive for us. Friday was tough. It really looked mission impossible. Now we are all just unbelievably happy.”

Croatia improved to 4-0 all-time against the U.S., which will return for the 2017 Davis Cup first round on Feb. 3-5 against an opponent to be determined.