On January 14 and 15, college players from around the state gathered at the USTA National Campus to compete in the Tennis on Campus (TOC) Sectional Championship.

There were seven Florida schools represented at the tournament, totaling to 13 teams competing. Each team battling to earn points in the Tennis on Campus season in hopes to earn one of three bids for the TOC National Championship, later in 2023. 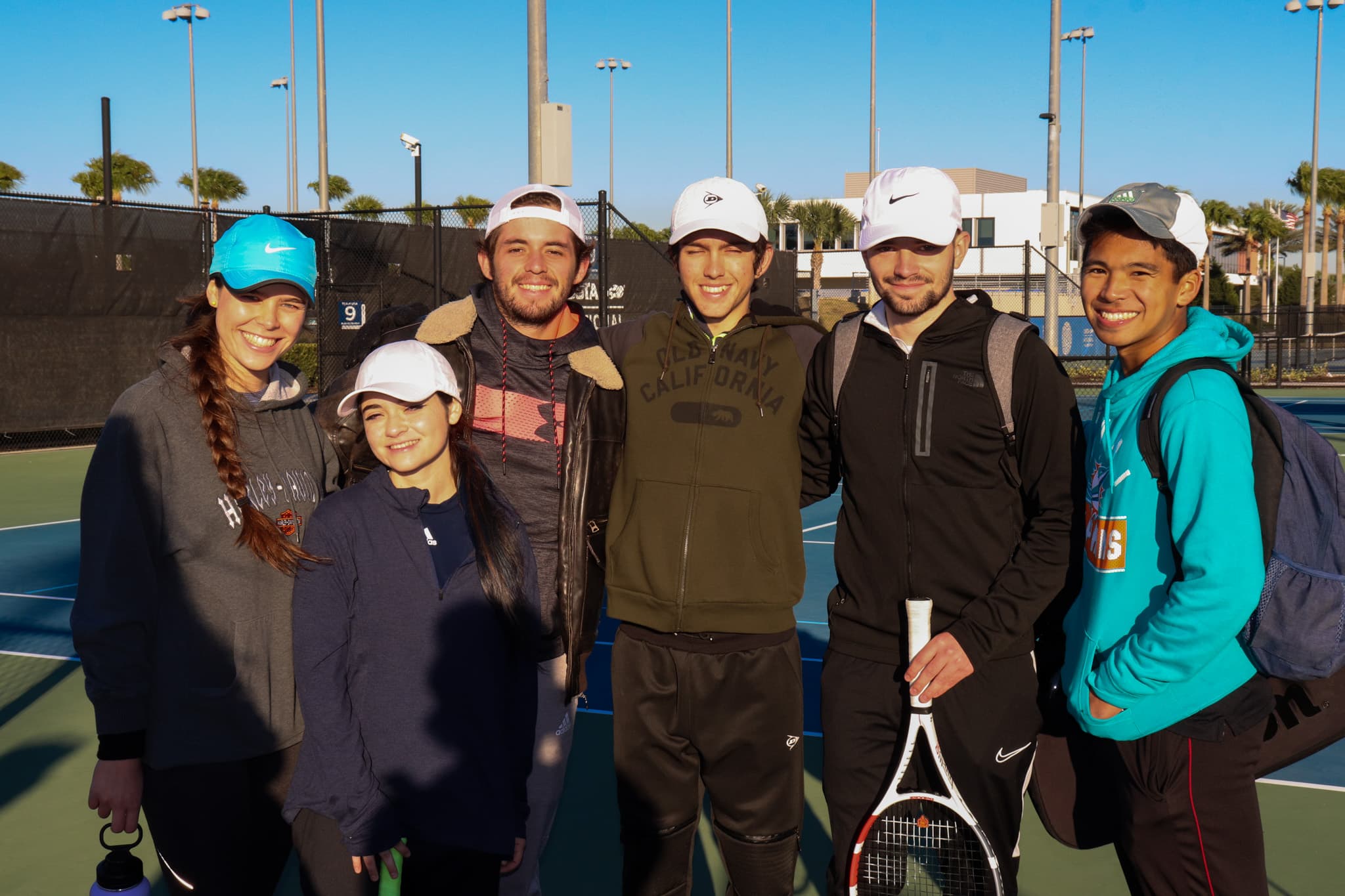 Tennis on Campus is a great way for college kids to stay active in the sport.

The Tennis on Campus format sees athletes compete in five lines of matches. Two singles (Boys and Girls) and three Doubles (Boys, Girls, and Mixed). Tournaments run for two days, with the first one consisting of pool play. Here, the top two teams from four separate pools earn a spot in the Gold Bracket and the remaining teams make up the Silver, which takes place on day two. Schools are allowed to have an “A” “B” and “C” teams to help fill out pools.

The competition was fierce all weekend long with top teams such as the University of Florida and University of Miami making a deep run. UF and UM have found themselves near the top of standings all season long and this past weekend the two went back and forth. 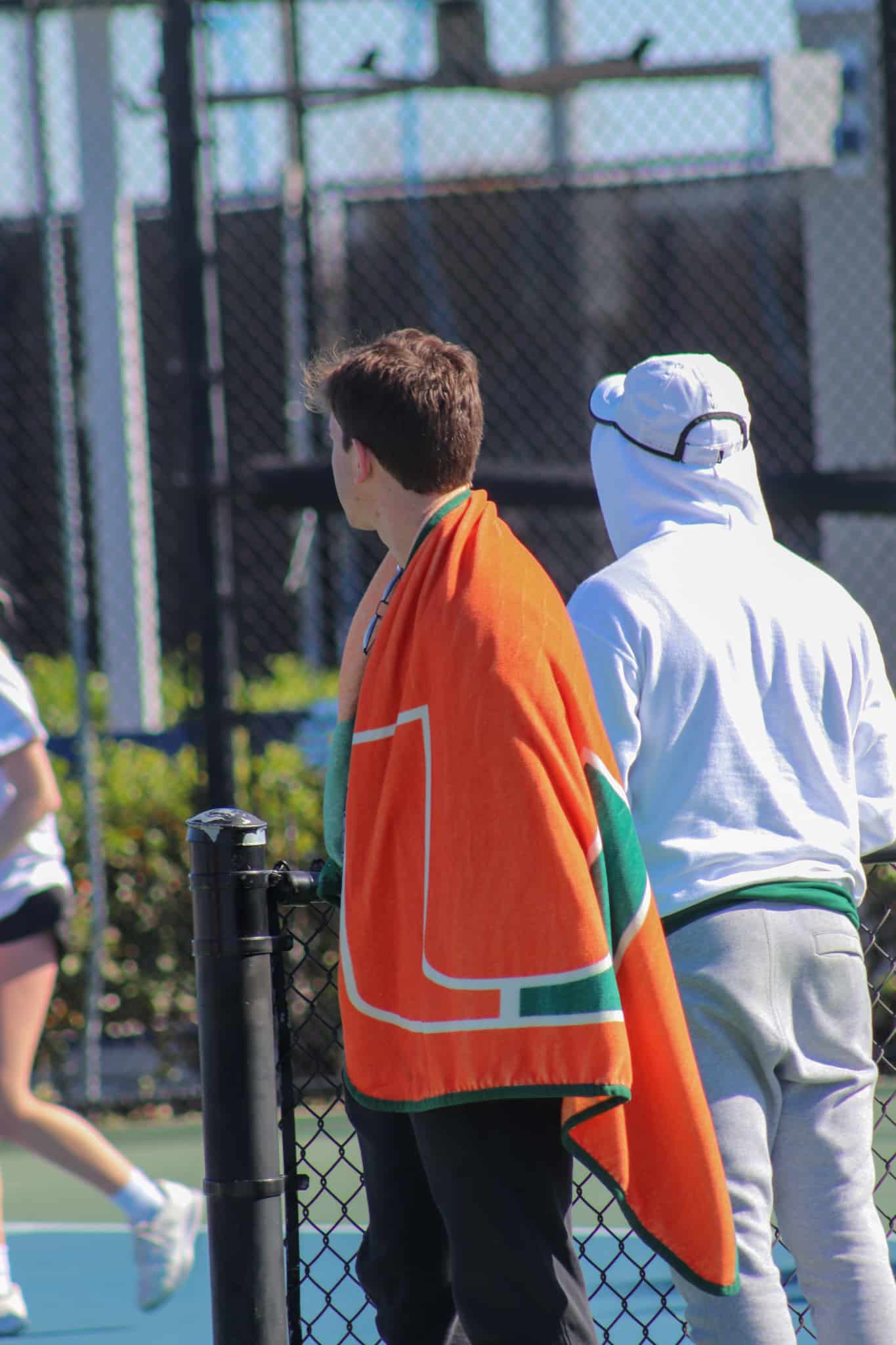 UM was able to take down UF in the Sectional Finals

They met in the finals, and it did not disappoint. In one of the closest matches of the event, it came down to just two points, where UM was able to get the better of UF in a 22-20 victory.

You can see the entire bracket breakdown below. 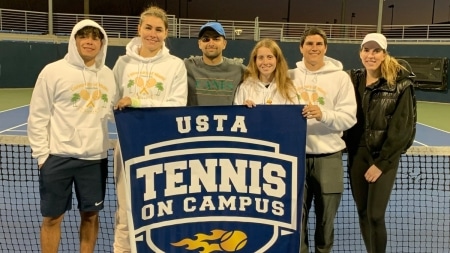 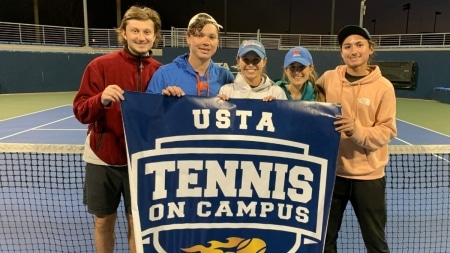 In the Silver Bracket, the University of Central Florida’s B-Team came out victorious in the round robin, securing the lower championship.

Following their performance, UF and UM both earned a bid at the TOC National Championship. The third and final team will be determined after the final three events of the season. The top team out of the remaining 12 will earn that final spot. 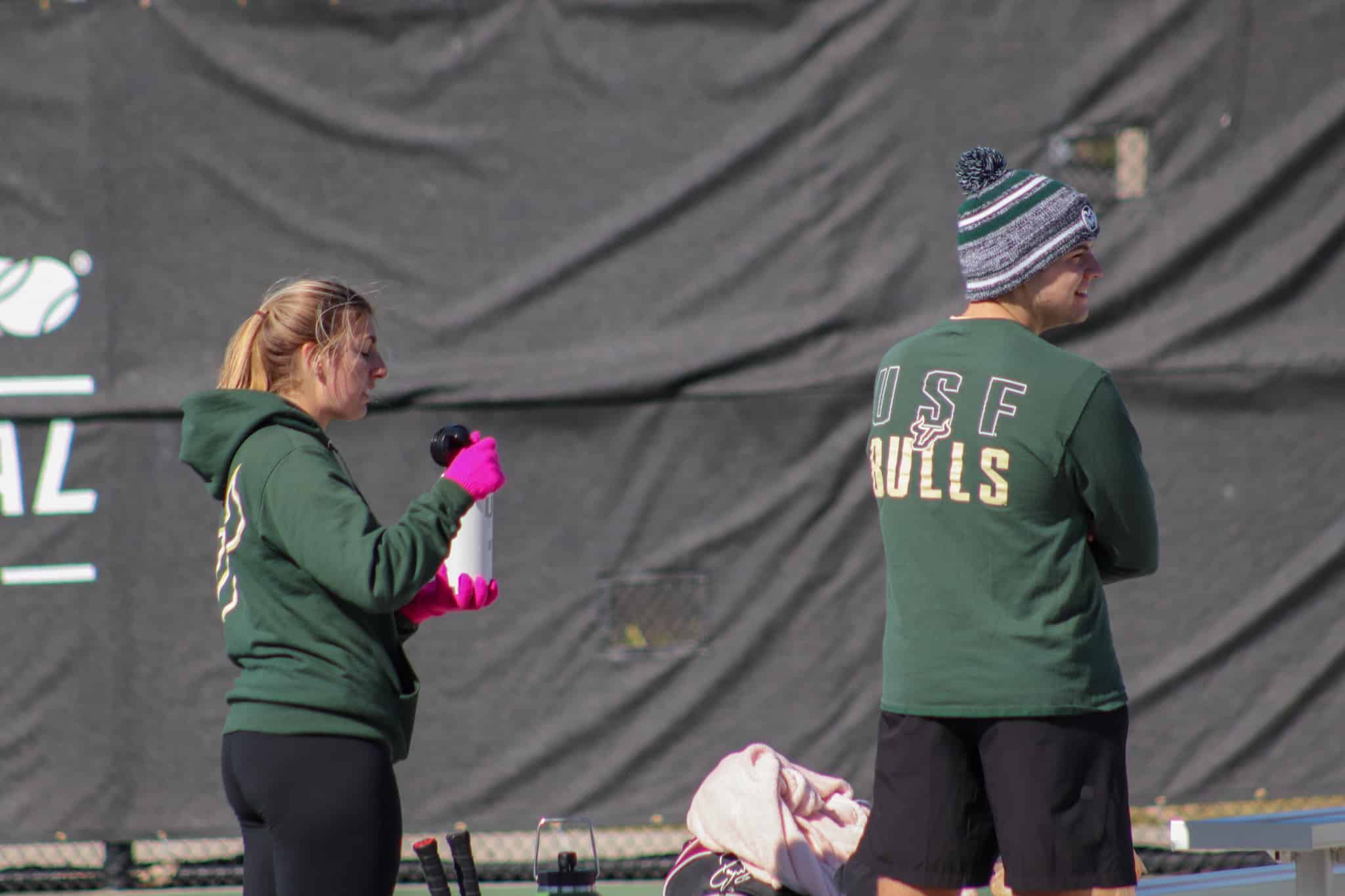 USF, UCF, and FAU all remain in the hunt for the final National bid.

To view a full breakdown of the TOC standings, visit ustaflorida.com/toc.

USTA Florida is required to host a Sectional Championship event at any point in the season and this does not denote the end of the TOC Season.