The USTA Foundation announced last week that it had granted a total of $435,000 in scholarships to 46 deserving student-athletes in the class of 2021 in their pursuit of higher education. Each year, the USTA Foundation awards scholarships to deserving youth who have participated in USTA and other organized youth tennis programs such as the National Junior Tennis and Learning (NJTL) network, have demonstrated high academic achievement and require financial assistance for college matriculation. 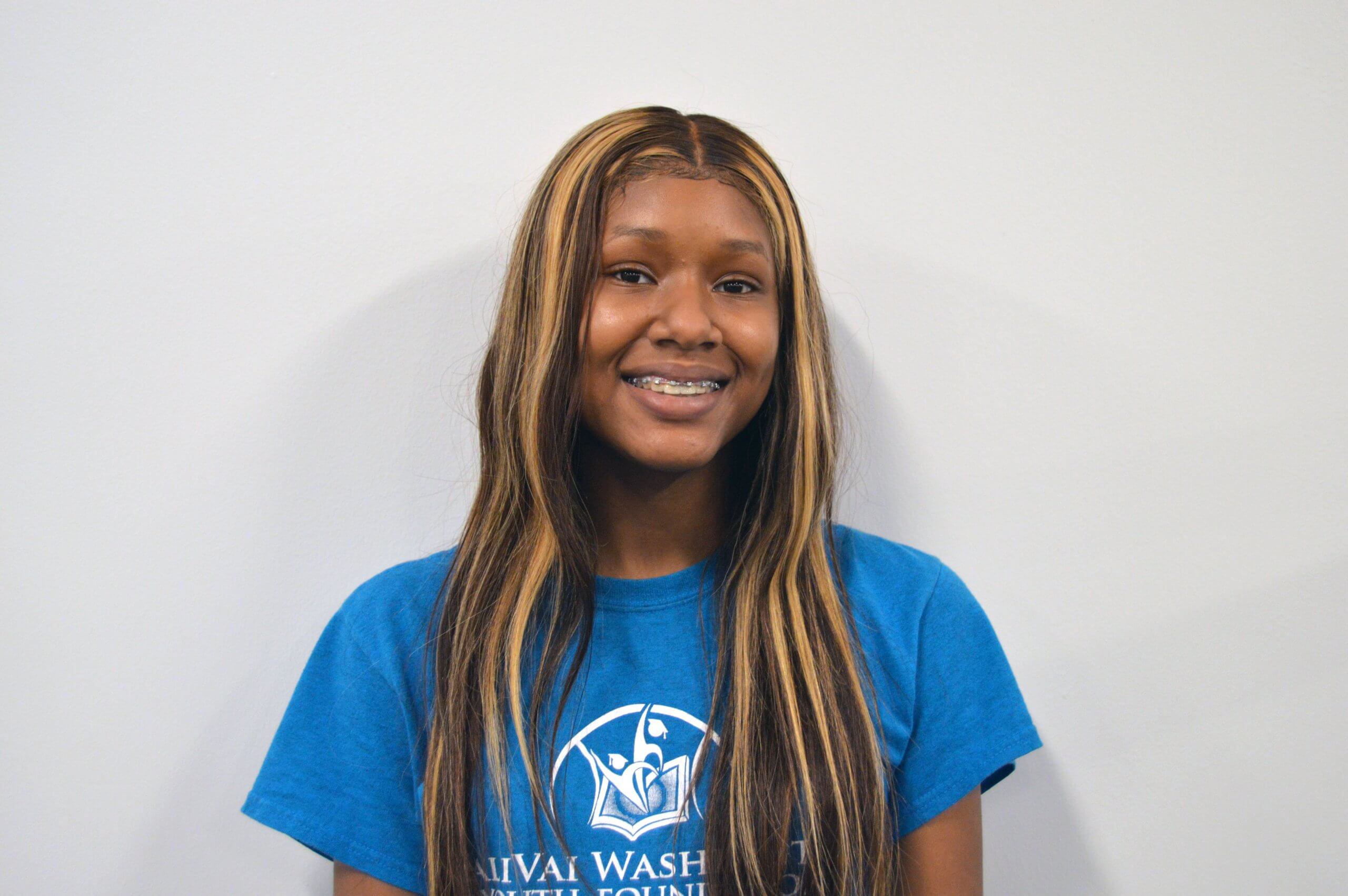 Sudduth, a senior at Andrew Jackson High School in Jacksonville, Fla., is one of two recipients of the $10,000 Dwight F. Davis Memorial Scholarship. The scholarship is granted to two high school seniors who have performed with distinction and have actively participated in extracurricular activities, community service and an organized tennis program. The award is named for Dwight Filley Davis, who began playing tennis at the age of 15 in 1894. In 1900, the year he graduated from college, Davis purchased a commemorative silver bowl as a prize for an international lawn tennis competition, marking the birth of the Davis Cup. Davis became president of the U.S. Lawn Tennis Association in 1923. His grandson, Dwight F. Davis III, created the scholarship to honor his grandfather’s achievements and contributions to tennis. 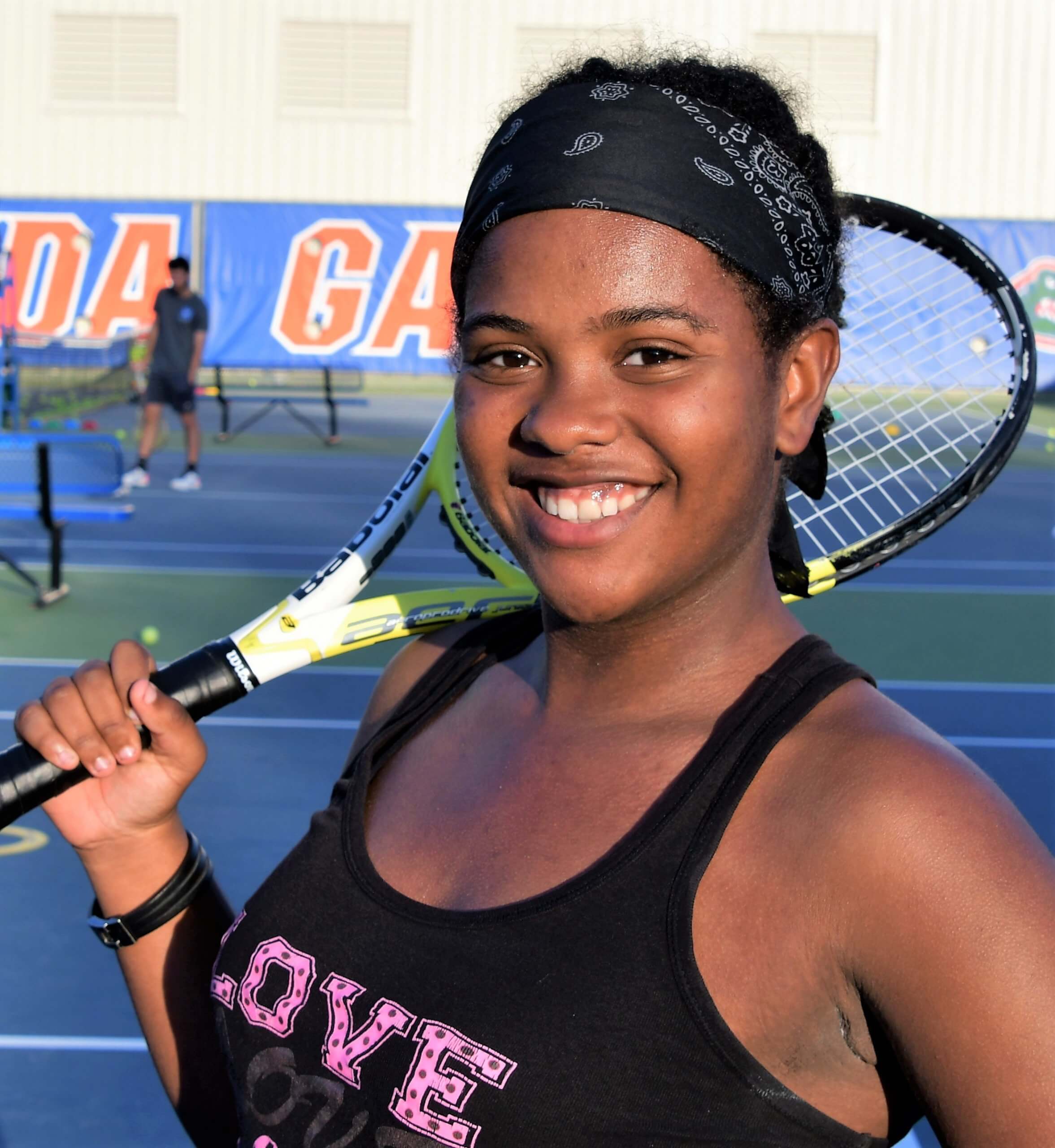 Allen, a senior at Santa Fe High School in Alachua, Fla., is one of 23 students who will receive the $10,000 Donald Lawson Tisdel Scholarship. The Donald Lawson Tisdel College Scholarship Fund is the USTA Foundation’s largest college scholarship fund, and is annually awarded to high school seniors who have excelled academically, demonstrated community service and participated in an organized tennis program. The scholarship’s namesake, Donald Lawson Tisdel, was a passionate proponent for the sport and a staunch believer in the power of tennis and education to touch and enhance lives.

“We couldn’t be more proud of the scholarship awardees this year who in these challenging times have continued to step up and demonstrated not only academic excellence but leadership and community service when it was needed the most,” said Dan Faber, USTA Foundation Executive Director. “We wish them all the best in their new chapter, and are looking forward to seeing all the great things they will accomplish on and off the court.”

For the full list of scholarship recipients, please visit www.ustafoundation.com.