Two Florida coaches are still in the running to be America’s Top Coach, and you can help them win the grand prize!

Tennis Channel’s “TOPSPIN” is celebrating the best tennis coaches in America – those with uniquely inspiring personalities and a special passion for teaching and growing tennis. Players across America nominated their favorite coaches within their regions, and now only the Top 10 finalists remain.

The grand prize winners will be featured on Tennis Channel, Tennis.com, in Tennis Magazine and the TOPSPIN Newsletter. They will also receive a $500 Amazon gift card and a commemorative trophy.

Learn more the two coaches representing Florida in the Top 10, Coach Jackie Bohannon of Sarasota and Coach John A. Richards III of Orlando, below: 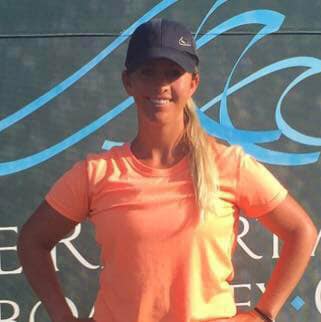 A certified USPTA, PTR, and Tennis Canada Tennis Professional, Bohannon is the Director of Tennis at Bird Key Yacht Club. Coaching has been the perfect hybrid of two of her lifelong passions: tennis and helping others. She discovered her interest in coaching while attending Stetson University. Her official teaching experience began with Nike Tennis Camps at Rollins College, before she moved to the US Military Academy West Point. She has volunteered and donated lessons, clinics, and equipment to several organizations and community programs, including Junior League, Boys and Girls Club, Operation Kindness benefitting Wounded Warriors, and Save the Seabirds. 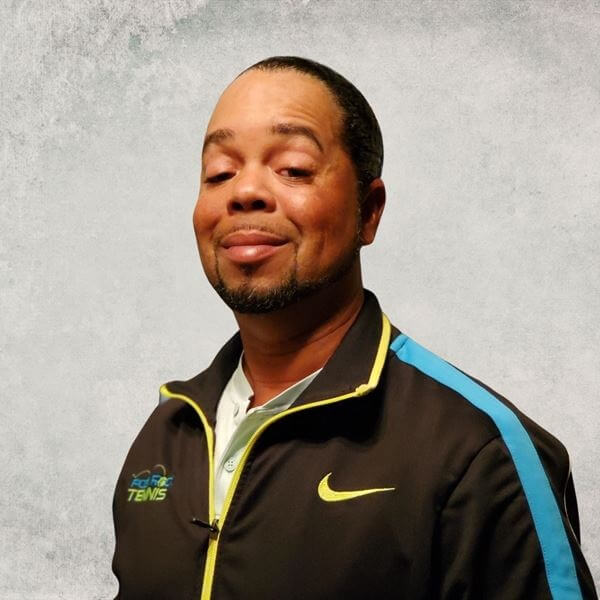 Richards is a jack of all trades in the Orlando area. He serves as the Director of Tennis at the Fort Gatlin Tennis Center, the President of Central Florida Tennis Management Associates, the Vice President of the Posh Rock Tennis Foundation (NJTL), a Head Tennis Coach for Special Olympics Florida (Orange County), and the Boone High School Tennis Coach. Richards’ goal is to grow the game of tennis in all areas, as well as help bridge the gap between the African American community and the sport. He was selected to head the National African American D&I task force for USPTA and is also an integral member of USTA Florida’s Amplify initiative.

You can support our USTA Florida coaches by voting once a day through May 2nd.

The grand prize winners are expected to be announced the week of May 10th, so stay tuned!