The USTA National Campus hosted the 55 & Over 6.0/8.0 Sectionals this past weekend, and the competition was fierce.

We had two first-time winners with Collier County in the 6.0 women’s, and Indian River, Martin, St. Lucie (IRMSL) County over in the men’s 8.0. For the women’s 8.0, Orange County took home the trophy for the second straight year.

In the finals, Collier was faced against Escambia County, which they handled in convincing fashion without dropping a single game.

Orange County saw similar success, despite two of the matches being a back-and-forth bout. Ultimately, Orange pulled out wins in every match to clinch the sweep and the title.

The closest match of the sectionals came in the Men’s 8.0 as IRMSL and Hillsborough County were dialed in. Hillsborough was able to take their Line 1 game, but IRMSL wasn’t going down easy. The team was able to bounce back in their other two matchups to close out the division and become champions.

The competing teams represented various clubs, parks, recreational departments and organizations, and finished at the top of their local leagues during the 2022 season to advance to the USTA Florida 55 & Over Sectional Championships.

These winning teams have also qualified for the 2022 USTA League National Championships, which are scheduled to begin in late September. 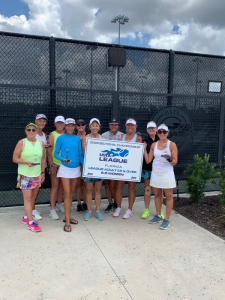 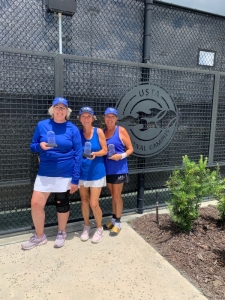 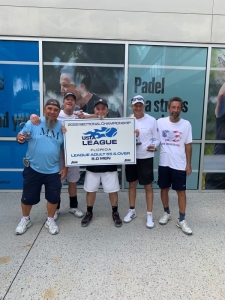 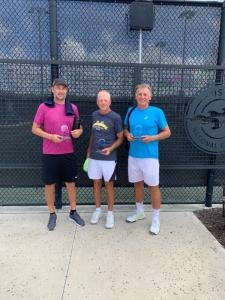 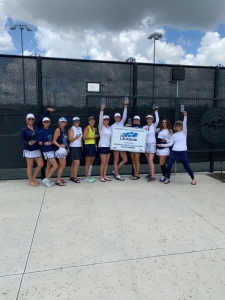 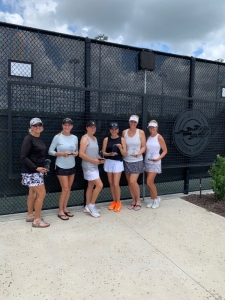