In the women’s 8.0, the Brevard crew denied Lee County’s (Park Meadow Tennis Club, Fort Myers) attempt to capture its first division win of the year on Saturday. It was quite the turnaround for Brevard, who began the day with a loss to Pinellas County (Bardmoor Golf Tennis Club, Largo), which resulted in a three-way tie atop Flight 2. The tiebreaker went in Brevard’s favor and the women topped Pinellas with more individual matchup victories and a head to head win over Hillsborough.

Broward shined in the men’s 8.0 division, sweeping Duval County (Boone Park, Jacksonville) 3-0 in their contest. Broward surrendered just 10 games on courts one and two, meanwhile, the squad was awarded the matchup on court three when their opponents retired.

The competing teams represented various clubs, parks, recreational departments and organizations, and finished at the top of their local leagues during the 2020 season to advance to the USTA Florida 55 & Over 6.0/8.0 Sectional Championships. 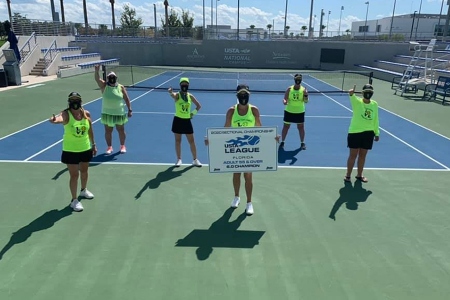 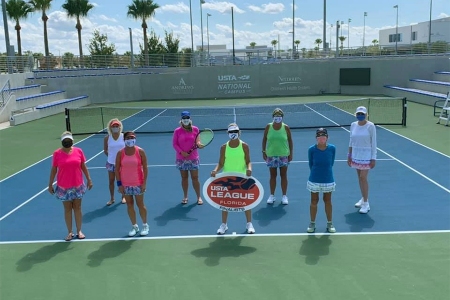 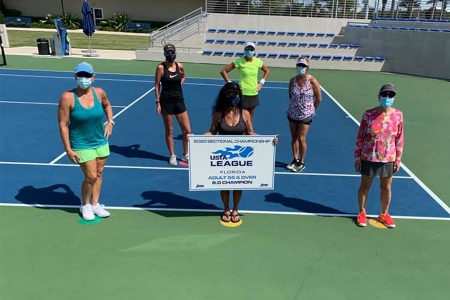 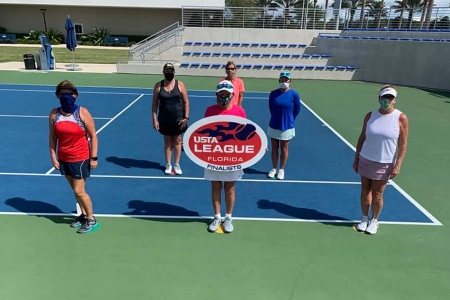 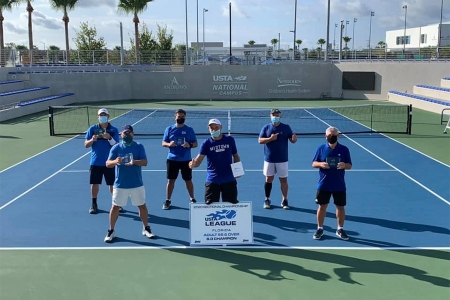 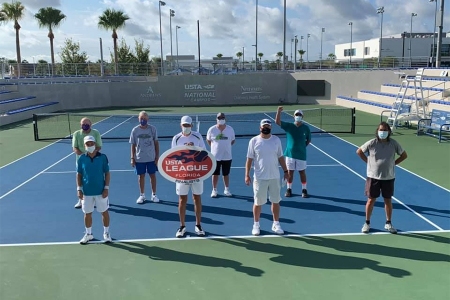 The USTA Florida League Championship Cup is awarded to the county with the most league sectionals titles during the 2020 season (standings through Oct. 13, recent winners in bold):