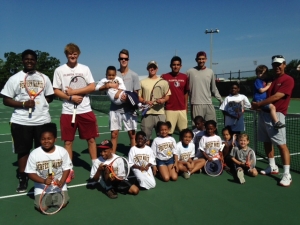 The Third Annual “Perfect Match” Tournament, using a doubles-only format, was held at Florida A&M University on May 17, 2014.

The proceeds from the tournament went to One Church One Child (OCOC) of Florida, Inc., a nonprofit organization, whose primary mission is to find families and permanent homes for children waiting in the foster care system. OCOC is funded in part through support from the Florida Department of Children and Families, private donations, grants, and fundraisers. 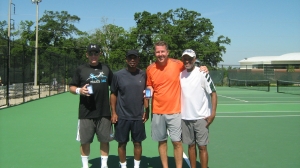 Reverend Al Williams, tournament director and deputy director of OCOC, stated that the primary purpose of the tournament is “to raise awareness about adoption and the disproportionate number of children who are waiting to find a loving family to call their own.”

Support for the tournament came from many community volunteers who sponsored a community awareness event as well as a social and educational outing for more than 50 youth. Some of the youth were treated to a tennis clinic taught by the coach and players from the Florida State men’s tennis team. Following the clinic, participants took a tour of FAMU’s fitness facility which included a presentation on healthy eating, exercise, and nutrition education. Each participant was also given nutrition activity books that were donated by the Florida Department of Agriculture on how to eat healthy and how to prepare healthy meals. 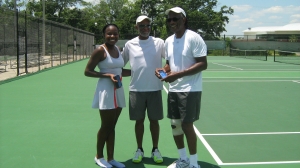 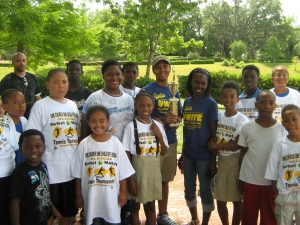 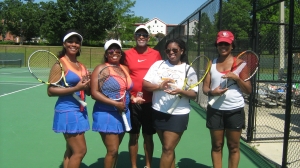