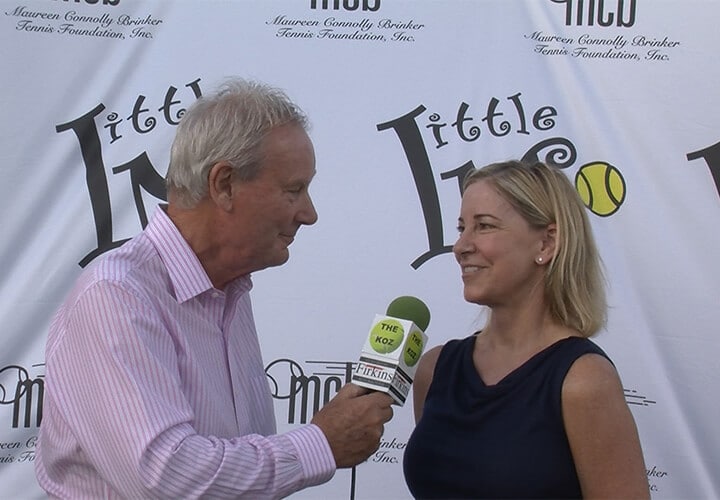 Several tennis greats will be featured on the May 2 episode of “Inside Tennis with The Koz” at 12:30 p.m. on SNN TV in Florida.

The show will highlight the “Little Mo” Nationals and Internationals from across the country in Austin, Texas; Newport Beach and San Diego, Calif.; and Forest Hills, N.Y. The PGA National in Palm Beach Gardens, Fla. will also be featured.

The Koz also gets the opportunity to chat with World Heavyweight boxing champion Mike Tyson about how tennis entered his life through his daughter Milan, who is becoming an international junior tennis player.