“The Koz” Talks Sharapova Retirement with Trip Down Memory Lane 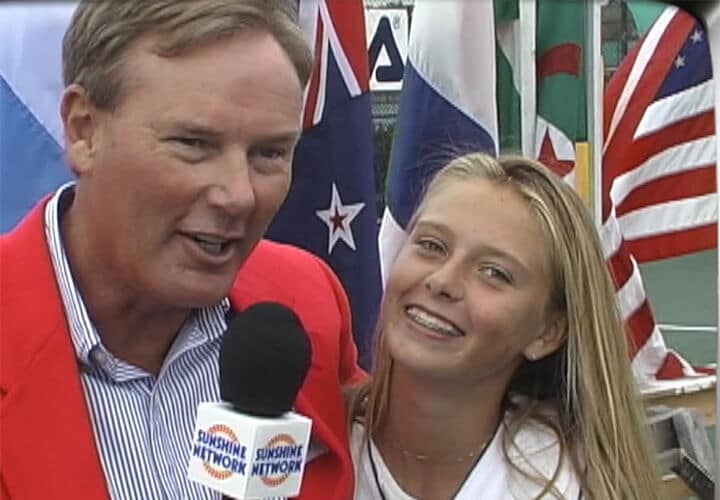 The retirement of 5-time Slam champion and former world No. 1 Maria Sharapova will be highlighted on the Mar. 14 episode of “Inside Tennis with The Koz” at 12:30 p.m. on SNN TV in Florida. The feature includes an interview of when Sharapova was just 13 years old and a winner of the Eddie Herr International Girls 16s.