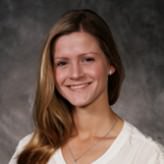 Hat tip to Bryce Harper for inspiring this column…literally.

For those of you who don’t follow baseball (or my beloved Washington Nationals), Harper was the 2015 MLB MVP and threw the baseball world into a tizzy earlier this year when he told ESPN the Magazine, “Baseball’s tired…It’s a tired sport because you can’t express yourself.” 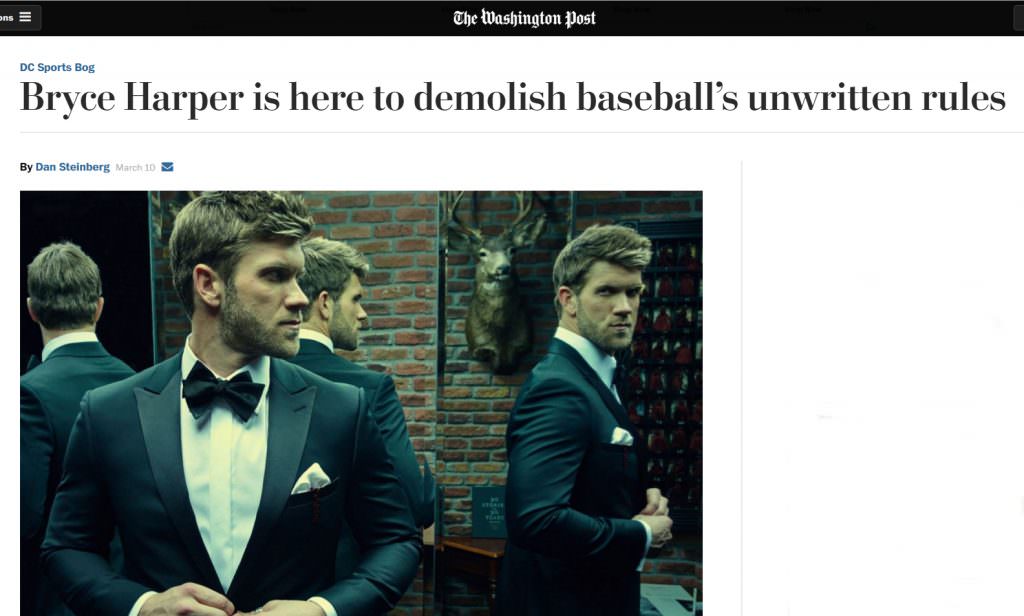 His motivation was all about the FUTURE of the sport: Why should kids want to play baseball when basketball and football look so much more fun and exciting? Those athletes get to dance and celebrate and have attitude. Baseball doesn’t.

Bryce’s point isn’t that the rules of the game need to change — maybe they do — it’s that the attitude/unwritten rules need an overhaul.

Touch a nerve? You bet it did. Because he’s right. And if we’re being honest, we need to hit that nerve in tennis, with a hammer.

John McEnroe brought people to the game of tennis for the exact same reasons people are now watching Bryce Harper play baseball: he broke many of the unwritten rules. McEnroe made tennis fun to watch. But, even as he pointed out in 2014, tennis still (for the most part) looks like it did 40 years ago.

Thanks to USTA and USTA Florida, we now have Fast4, Tiebreak Tournaments, and more recreational formats of play to make tennis faster and easier to play. But that doesn’t really address the unwritten rules of tennis that make it (appear?) less fun than a lot of other sports. Where’s the walk-on music, the fist-pumping, the firebrand mentality that says “You have to watch THIS”??

A few months ago, someone in a tennis meeting suggested that maybe we should start some major tournaments later in the morning and play into the night. Courts have lights, after all. The reaction was silent discomfort. If we can’t wrap our minds around that small change, how can we embrace a completely different culture that changes tennis into a sport that exudes fun, social, entertaining and engaging experiences that draw people in?

Whether we ever have another John McEnroe or not, making tennis fun starts squarely with us. Marketing, more than anything, sets the tone, and we need to expand our approach. We need to show a different side (or sides) of tennis that highlights real people, having real fun, and expressing it. That was exactly what we did with our Lights Out Tour with XGLOsive this year. It spread like wildfire. 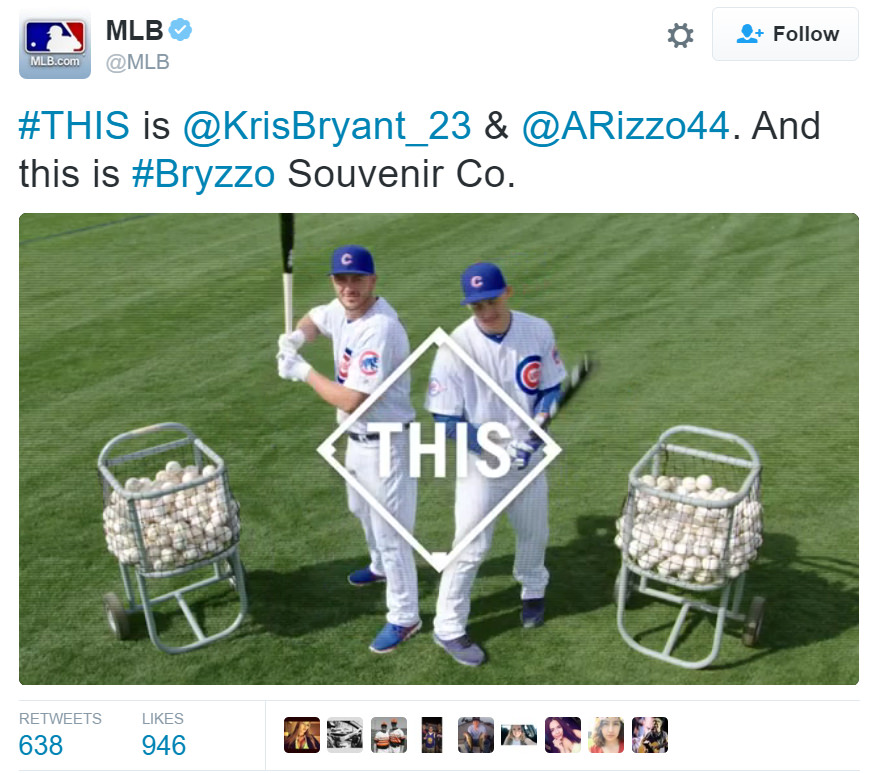 MLB’s #This social media campaign is a great example of how they took Harper’s criticism to heart and expanded their approach to include real athletes with real expressions.

I’d love to see all of you think differently and infuse more expression and fun into tennis. Join the movement. Together, we can #maketennisfun.