Florida’s Coco Gauff continues to break records, as this week the 15-year-old entered the Top 50 on the WTA rankings for the first time. It is a remarkable feat for the teen considering she is still restricted in her tournament play by the WTA age eligibility rule, established in 1994 to curtail burnout by young players.

Congratulations to @CocoGauff who has become the first 15-year-old in 15 years to break into the top 50 in the world! 🌎#FedCupFinals pic.twitter.com/eG42qAyNoh

Gauff’s Top 50 debut this week made her the first 15 year old in 15 years, since Sesil Karatancheva, to crack the Top 50. Gauff is also the youngest player to enter the Top 50 since Jennifer Capriati, who in 1990 achieved the feat only 11 days after her 14th birthday.

The WTA age eligibility rule restricts players age 15 or younger to a limited number of tournaments. Players at age 16 and 17 are allowed greater increments of tournaments, and at age 18 players can participate in a full schedule of tournaments.

“We also found that if a player began competing at 13 or 14, the length of her career was four to five years,” says Ashley Keber, manager of the WTA’s professional development department, speaking to The Guardian. “At 16 to 17 it was seven and a half years. The dropout rate was a combination of injury and psychological problems. Young women need to develop psychologically and physically and need to be introduced gradually into competitions. We limit the number of tournaments they can enter until the age of 18. They can’t start professional tournaments until 14. Our players face tremendous pressure and if they don’t have the coping skills they will not succeed.”

The WTA age eligibility, or the “Jennifer Capriati rule” as some called it, was implemented in large part due to players such as Capriati and fellow Americans Andrea Jaeger and Tracy Austin who burned out mentally and/or physically at young ages due to over-playing.

Despite the age eligibility rule that many fans and coaches have argued has run its course, American tennis fans should, arguably, express their support for the rule that could help Gauff eventually take her place atop the WTA rankings as Serena and Venus Williams contemplate retirement in 2021-22.

Jennifer Capriati — The eventual No. 1, Tennis Hall of Famer and Olympic gold medalist had a difficult early personal career. After turning pro at the age of 13, in her teen years she was arrested for shoplifting and possession of marijuana. In her mid-20s she rebounded to win the Australian and French opens in 2001, regaining the No. 1 ranking, eventually retiring in 2004 due to injuries. 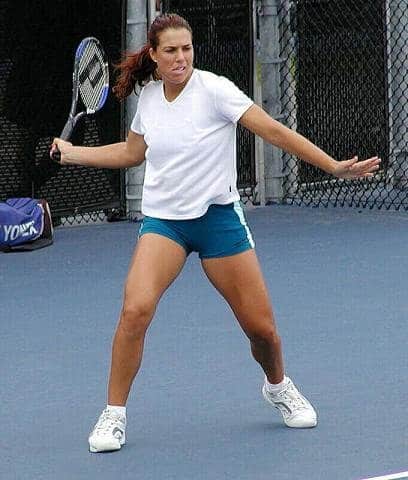 Andrea Jaeger — Turning pro at 15, her time on tour lasted five years due to overplaying and a career-ending shoulder injury. She reached No. 2 in the world after a French Open final in 1982 (and Australian and US Open semis) and a Wimbledon final in 1983. Upon retirement she dedicated herself to public service and in 2006 became a nun in the Anglican Order of Preachers.

Tracy Austin — Turning pro at age 15, she won three Grand Slam titles and rose to the No. 1 ranking before injuries cut short her career prior to the age of 20. Five years after retiring she made numerous comebacks that were finally halted by an almost-fatal auto accident. In 1992 she became the youngest player inducted into the International Tennis Hall of Fame at age 29.

Sesil Karatancheva — The Bulgarian as a 16 year old reached the quarterfinals of the 2005 French Open, defeating former No. 1 Venus Williams en route. That same year she tested positive for a sports-enhancing drug, explaining that the result was due to a pregnancy, but she received a two-year suspension from the tour. She competed on the tour in 2019 at the age of 30.

Martina Hingis — After turning 14 the Czech-born Swiss made her WTA tour debut and three years later rose to the No. 1 ranking in both singles and doubles. At 22 she announced her retirement from tennis due to injuries, but then made several comebacks over the next four years before testing positive for cocaine and receiving a two-year suspension from the tour. In 2013-17 she played doubles-only on the tour before again retiring.

Ashleigh Barty — After rising to No. 2 in the world junior rankings the Aussie turned pro at age 13 and reached three Grand Slam finals in doubles by the age of 16. The following year, citing burnout, she announced an “indefinite break” from tennis and switched to professional cricket, signing with the Brisbane Heat for the inaugural Women’s Big Bash League season. She returned to tennis a year later, and three years later in June 2019 rose to the No. 1 singles ranking. 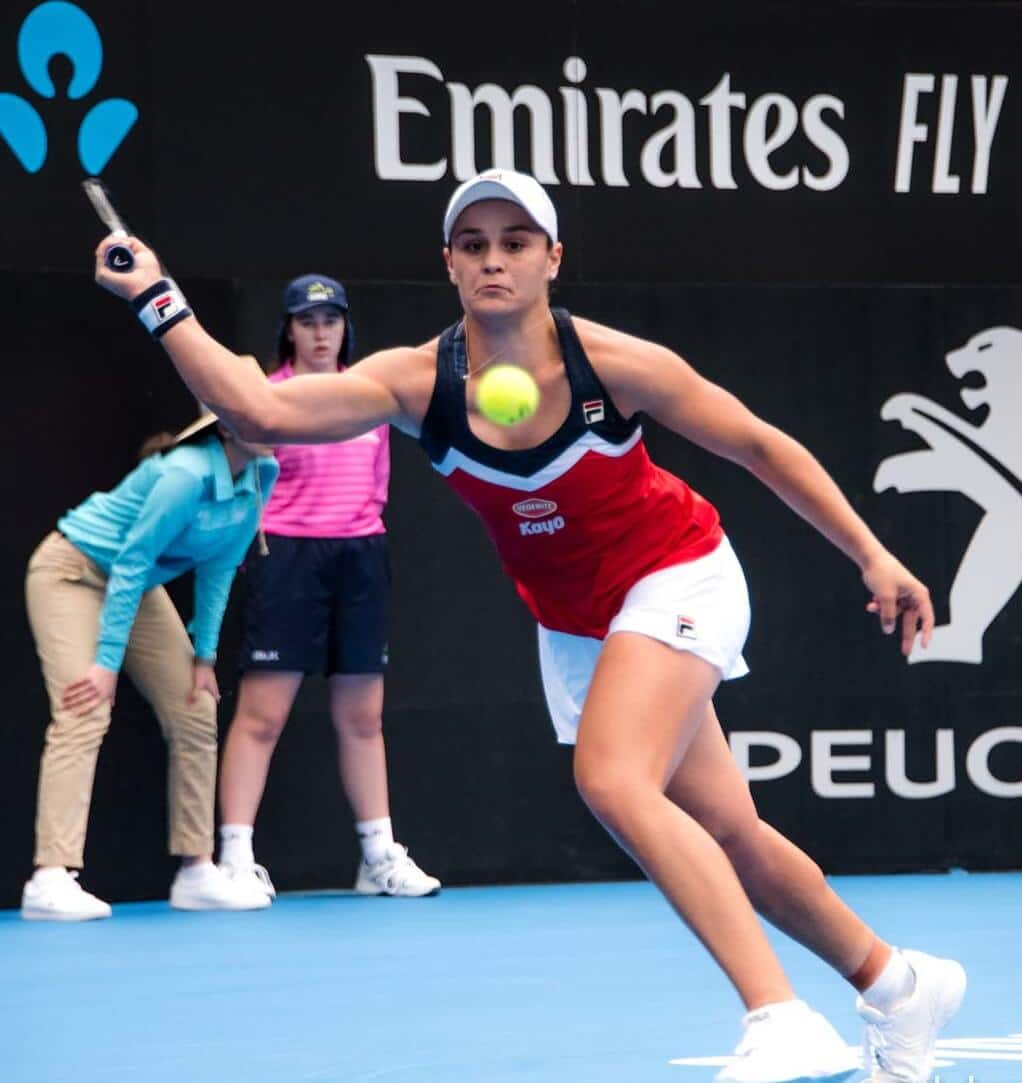 Gauff’s many-pronged defense against early burnout includes the age-eligibility rule, a maturity beyond her years, and parents from athletic backgrounds who are students of the careers of tennis prodigies and the hurdles they have faced.

“I went through everybody I thought was relevant, that won Grand Slams and were good young,” said Corey Gauff, Coco’s father, speaking to the New York Times of his research. “I went through every one of their situations and looked at where they were at a certain age, what they were doing. I asked a lot of questions, because I was concerned about burnout. Am I doing the right things?”

Time will tell, but Gauff seems miles ahead of the top teens over the years that were forced to deal with controlling or abusive parents, overplaying tournaments and the tour’s lure of performance-enhancing drugs.

Next month Gauff will turn 16 and can play a greater number of tournaments. Fans will undoubtedly line-up at Indian Wells and Miami in March to get a glimpse of who many term a can’t-miss American prospect — who has seemingly established a solid foundation to avoid the pitfalls of past American prodigies.