Tennis, with Gardening and Cooking, Get Under-served Kids Motivated After School 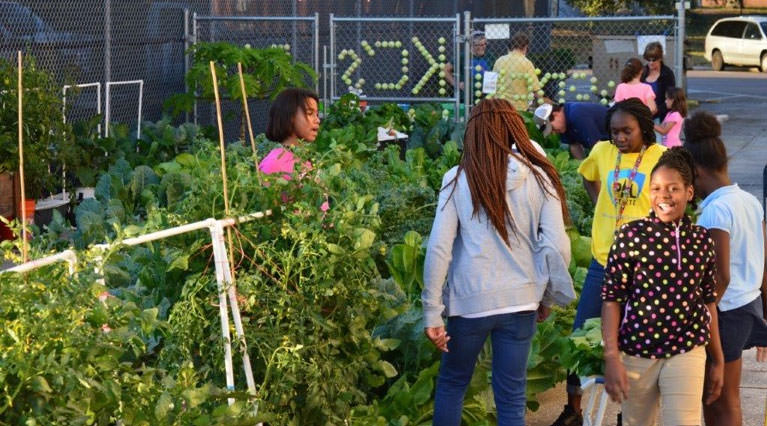 Two things you don’t often see in the same sentence. But for kids in St. Petersburg, Fla., it’s a natural fit.

Throw in cooking too, and you have the experiences of participants at KC’s Kamp for Kids at various locations throughout the city.

Sally Marshall started the program in 2014 to bring tennis and life skills to under-served children. The program is thriving three years later, and is part of the USTA National Junior Tennis and Learning (NJTL) network of after-school program.

“We have been able to bring tennis to hundreds of under-resourced kids in St. Petersburg,” Marshall says. “During the summer months we offer tennis scholarships for a free week of tennis camp at three of our participating clubs — St. Petersburg Tennis Center, The Racquet Club of St. Petersburg, and Seminole Lakes Tennis & Golf Club.” 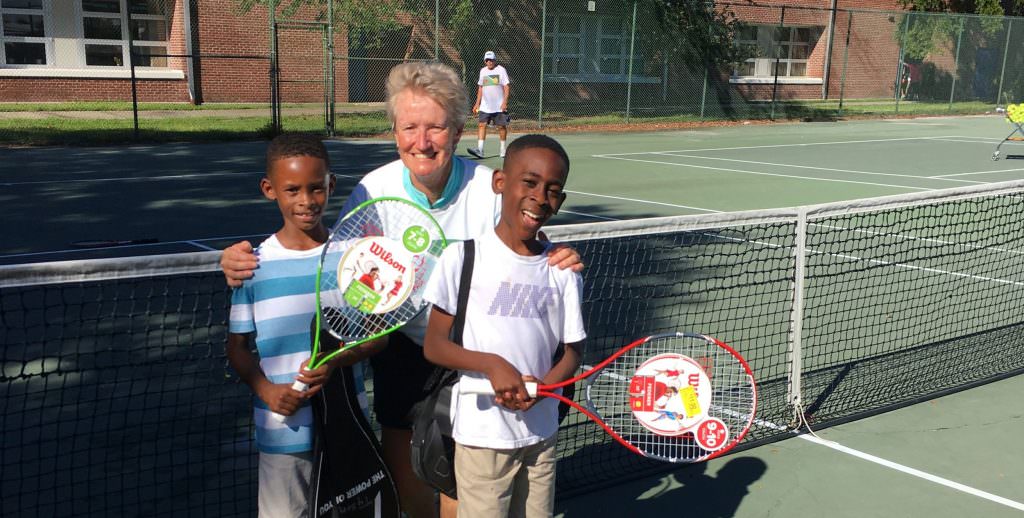 “We also have a new after-school Science Club for 5th graders that has formed in conjunction with Woodlawn Elementary School,” Marshall says. “The Science Club project involves comparing different fertilizers and their effect on the plant growth. KC’s Kamp for Kids also sponsored 100 children to attend tennis camp this summer.”

Marshall rallies volunteers for her program from Woodlawn Elementary School, the Police Athletic League of Woodlawn and Midtown, and various other sources. “Our volunteers are the backbone of our organization,” she says. “We simply would not exist if it weren’t for our members’ generosity of time and support.”

Each year volunteers with KC’s Kamp for Kids join forces with the Police Athletic League to participate in a “Back to School Event Day” at the PAL center, providing almost 500 kids with backpacks, school supplies, clothes, haircuts and more, thanks to a variety of vendors. The camp also supplies tennis activities and food for the event. 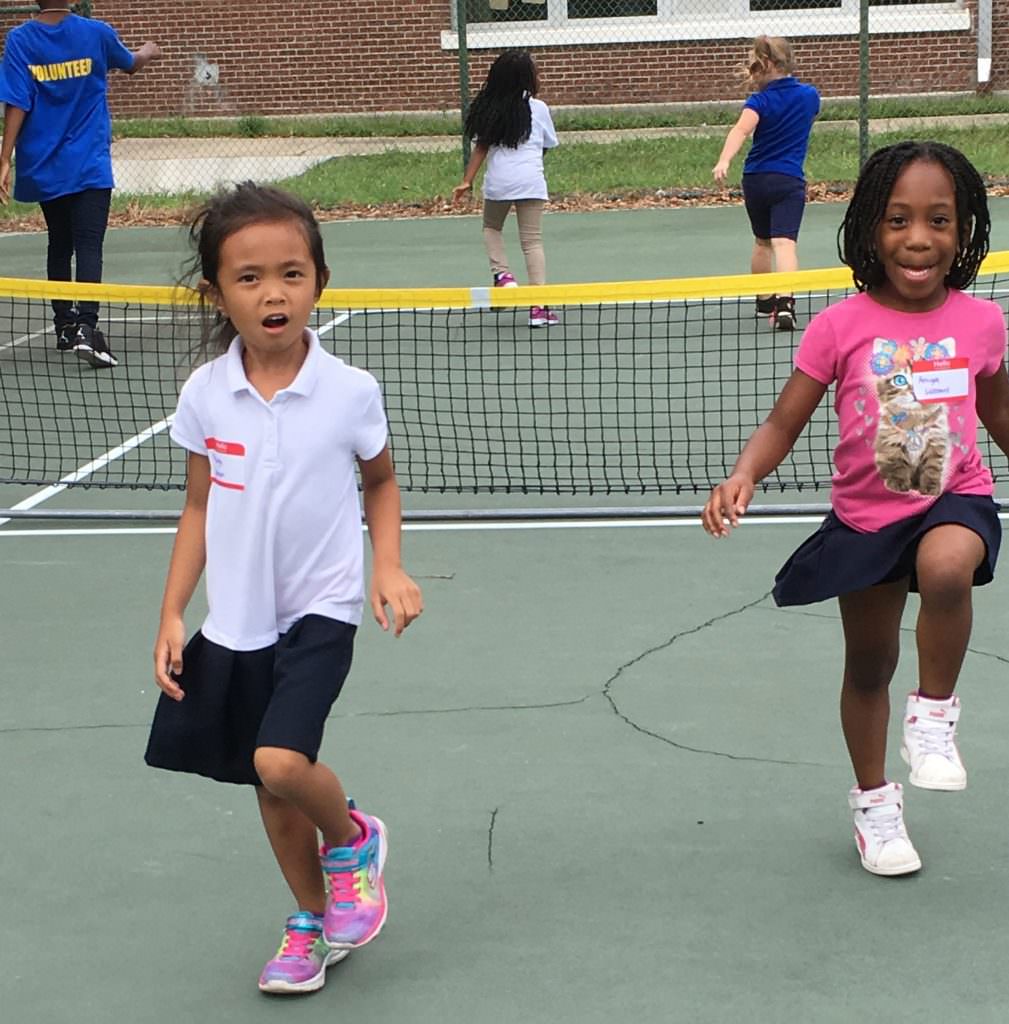 “She has worked tirelessly for the last three years, starting and running KC’s Camp for Kids,” says program volunteer Gail O’Connor. “She wrangled local clubs and players, businesses, and government entities to volunteer at least once a week and to team up to send several hundred children to private club summer tennis programs. Over the fall, winter and spring she taught the children to grow, cook and eat their own healthy food, and even to sell it at a farmer’s market. Sally’s efforts have been priceless.”

Like many tennis volunteers, Marshall says it comes down to a need to share what tennis has given to her over the years with children.

“These kids deserve the same opportunities to enjoy tennis as we have experienced,” Marshall says.

USTA Florida thanks and congratulates Sally Marshall as the October 2017 USTA Florida Volunteer of the Month for sharing tennis (and gardening, and cooking, and countless other life skills) with under-represented youth and families in St. Petersburg. 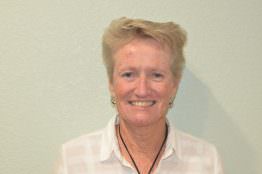 My earliest tennis memory was…”Watching my dad play tennis while he parked me in the corner in my stroller.”

If I could play tennis with three people, they would be…”Billie Jean King, Rafa Nadal, and my friends.”

When I am not playing tennis I am…”Cooking and traveling.”

To learn more go to www.kcskampforkids.org.