Each year, USTA Florida observes Hispanic Heritage Month by celebrating the histories, cultures and contributions of the Hispanic and Latino citizens whose ancestors come from Spain, Mexico, the Caribbean and Central and South America. The timeframe of September 15 through October 15 is significant because several Central and South American countries celebrate their independence during the 30-day period. 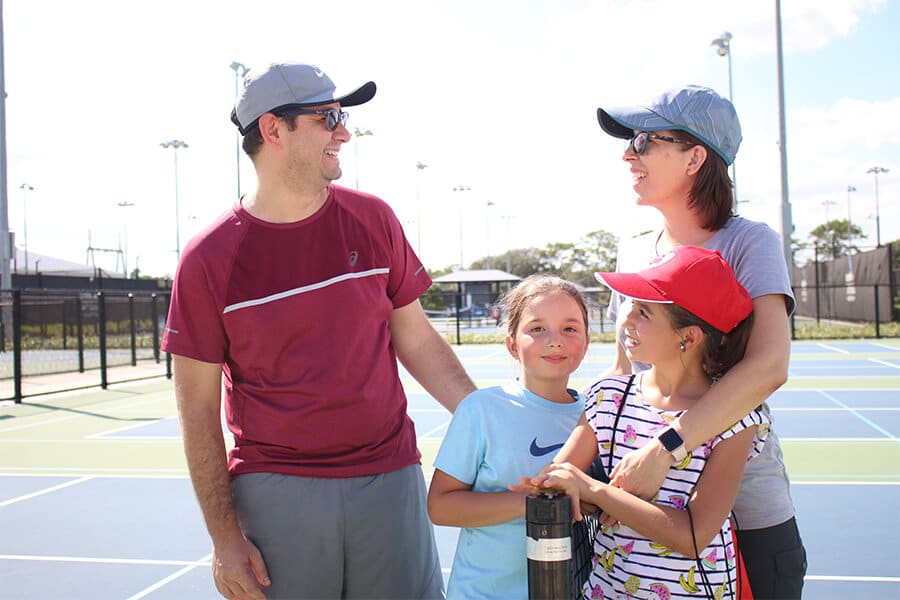 Geographically and demographically, Florida has always stood out from the rest of the country. It’s a place several different people consider home — from northeastern retirees on the Gulf Coast to Cuban immigrants in Miami and Puerto Ricans in Central Florida — the Sunshine State is a land of transplants and a community that is progressively diverse. According to 2020 data from the U.S. Census Bureau, there are more than 21.5 million people who reside in Florida, and of that number, nearly 5.7 million (26.5%) of the Florida population identify as Hispanic or Latino.

Due largely to its proximity to the Caribbean and the influx of international travel and trade with South and Central American countries, Florida tennis has a long history of Hispanic influence. USTA Florida has been focused on celebrating the impact this community has on tennis over the past 10 years and is working to not only increase tennis participation in these communities, but also to involve the fast-growing population on the court. Recent data from the Physical Activity Council (PAC) detailed an increase in tennis participation across the country in 2020, and revealed that Florida residents played more tennis in 2020 than almost everywhere else in the United States. The PAC’s participation report found out of the 20.1 million people ages six and up who lived in Florida, 7.5%, or 1.5 million people, reported hitting the courts in 2020. That same report found that Florida had a higher rate of Hispanic/Latino players (16%), as compared to the rest of the population – a large, impactful number worth paying attention to. 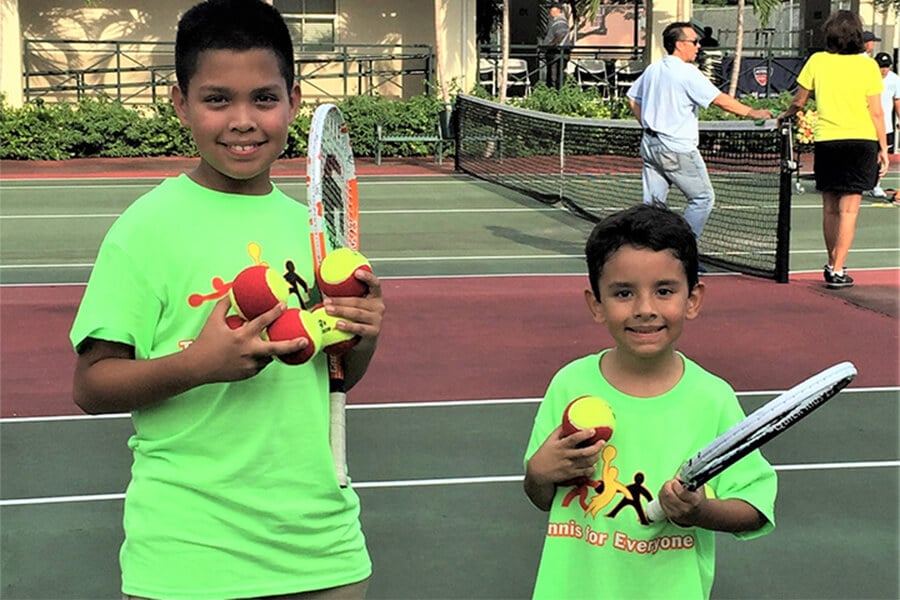 From National Junior Tennis & Learning (NJTL) chapter support to launching “Tenis para Todos,” an outreach campaign aimed at promoting physical activity, particularly tennis, in the Hispanic and Latino communities – USTA Florida has taken a lot of steps towards incorporating the Hispanic population in the tennis world. There has also been outstanding Hispanic and Latino participation in the USTA League program, with teams that bring enthusiasm, skill and excitement to local area play and our USTA Florida League Section Championship events.

This population adds greatly to the diversity and the joy that tennis brings to all Florida tennis players, and USTA Florida is proud to celebrate Hispanic Heritage Month in September and October. To learn more about USTA Florida’s diversity initiatives, places to play, and to find out how you can get involved, visit www.USTAFlorida.com/diversity.