Relay races, skills games, some dancing – synchronized and some kids just shakin’ it on their own — and of course tennis were featured when the MaliVai Washington Youth Foundation in Jacksonville, Fla., hosted the #ReturnTheServe Fun Day on July 15, 2016.

The 10 a.m.-1 p.m. event was the result of a $10,000 grant from longtime US Open sponsor Chase to 10 National Junior Tennis and Learning (NJTL) programs that support year-round tennis and education programming that engages kids in the A.C.E. curriculum (Academic Creative Engagement).

The #ReturnTheServe Fun Day events across the country celebrated all NJTL programs and the vision of Arthur Ashe, who co-founded the network of youth-serving organizations in 1969.

“Everything we do at my foundation involves young people and trying to get them engaged in the community in a positive way, and we do that through the great sport of tennis,” said founder MaliVai Washington. “The involvement of Chase and the USTA Foundation and other organizations allow us to do what we do best, and that’s run after-school programs and summer camps. We try to develop young adults that will contribute positively to society.” 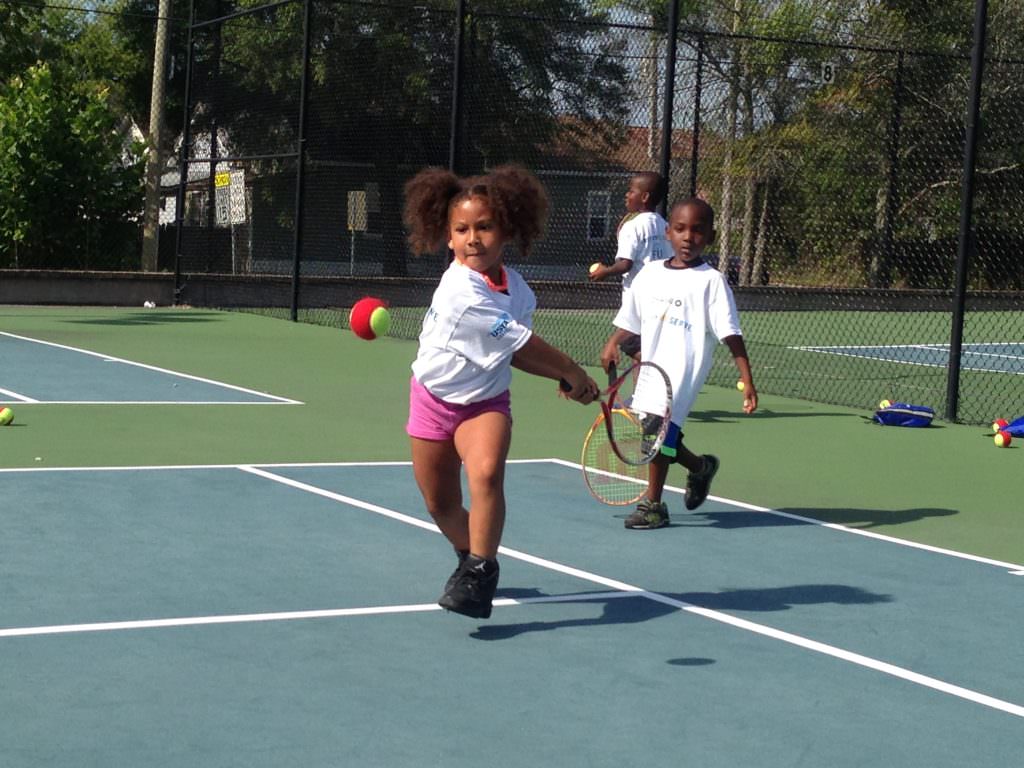 The MaliVai Washington Youth Foundation’s after-school program is located in the Durkeeville neighborhood of Jacksonville, where approximately 40 percent of children live below the poverty line, and the infant mortality rate is more than 100 percent higher than the rate of the entire city. Incidents of teen pregnancy, juvenile crime, assault and murder in the Durkeville area occur at rates almost four times greater than the national average.

The $10,000 grants were distributed through the USTA Foundation, the national charitable organization of the United States Tennis Association.

“We commend Chase for giving back to thousands of NJTL participants through the #ReturnTheServe Fun Day that will surely bring a lasting impact to the lives of many,” said Dan Faber, executive director, USTA Foundation. 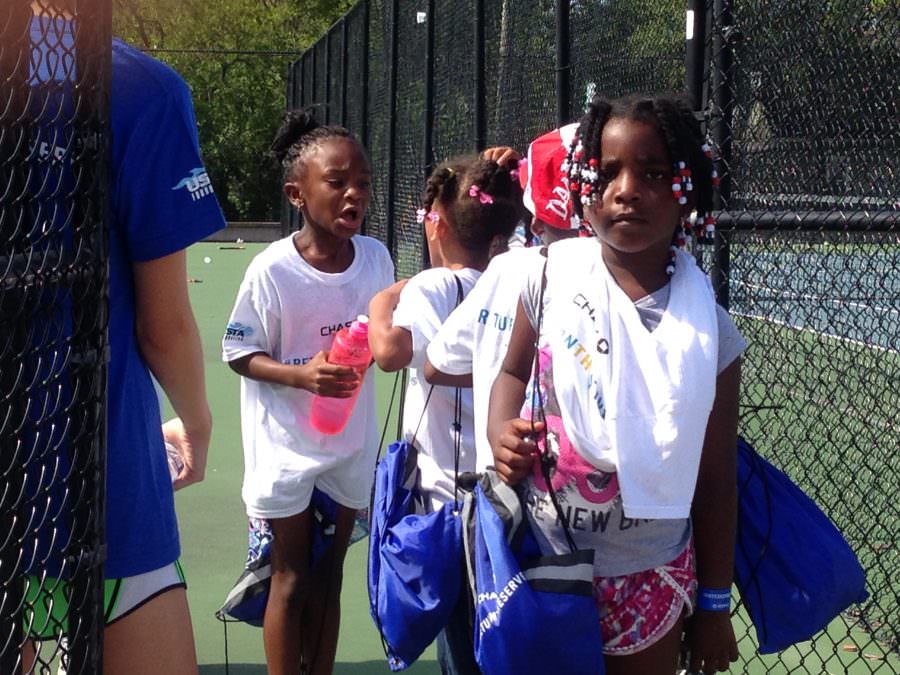 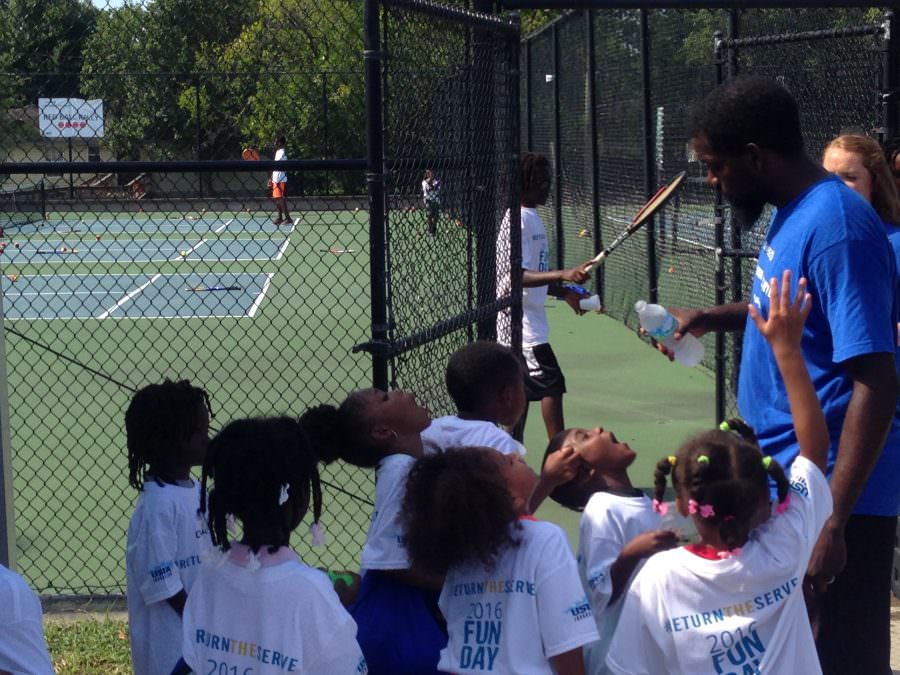 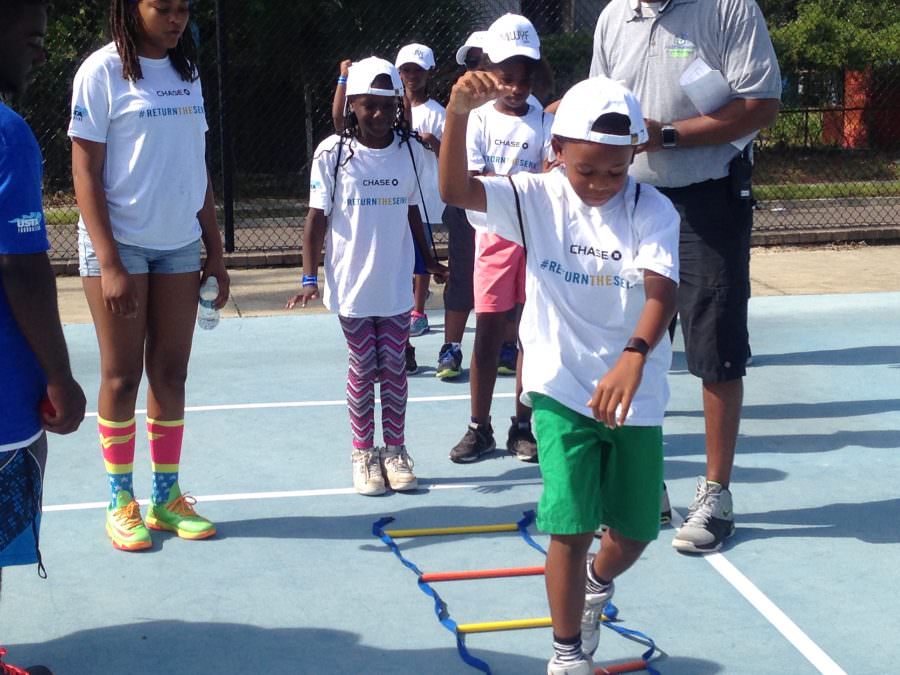 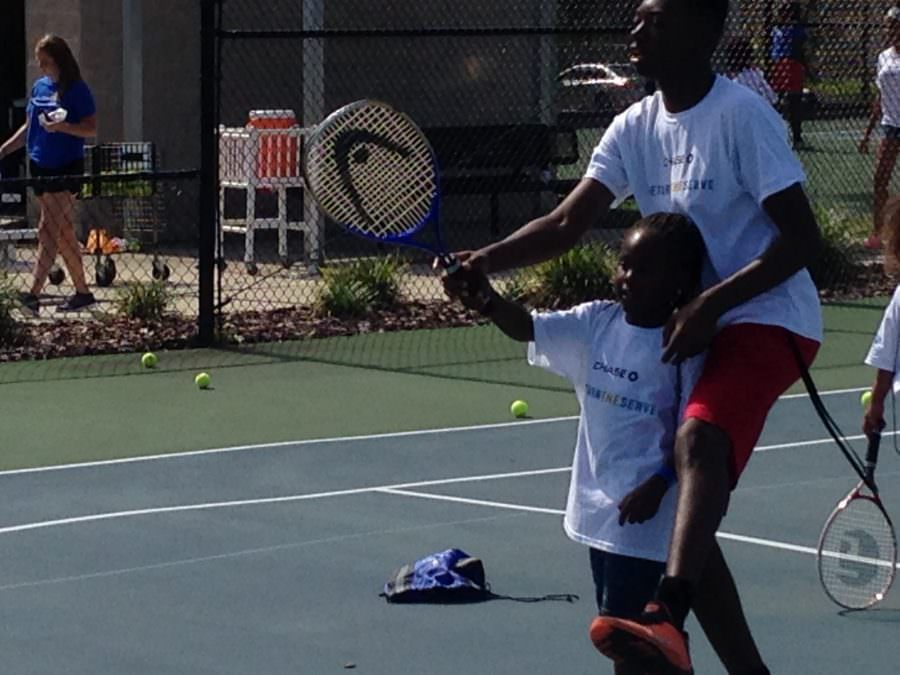 Older children participated in tennis drills and games on regulation 78-foot tennis courts, while smaller children enjoyed the game with kid-sized racquets and equipment on the facility’s permanent 36-foot courts. The event concluded with a dance-off, lunch, and the check presentation to the NJTL chapter by Chase.

“As a sponsor of the US Open for 35 years, we’re proud of the USTA Foundation’s work to strengthen communities,” said Barbara Paddock, managing director for sports and entertainment at JPMorgan Chase. “We’re proud to help build on the impact the NJTL programs have on the hundreds or thousands of youth involved across the country.” 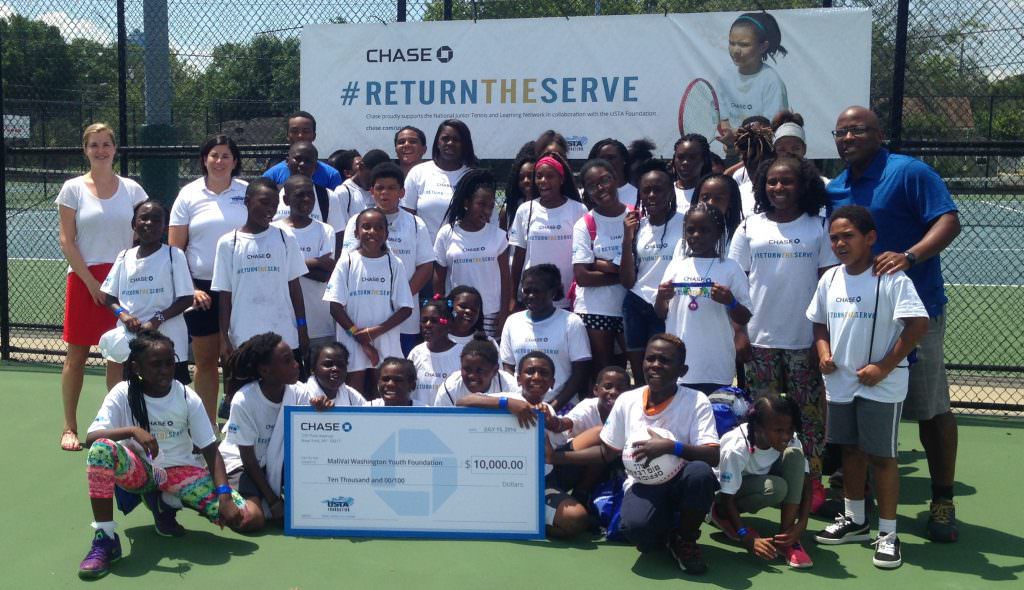