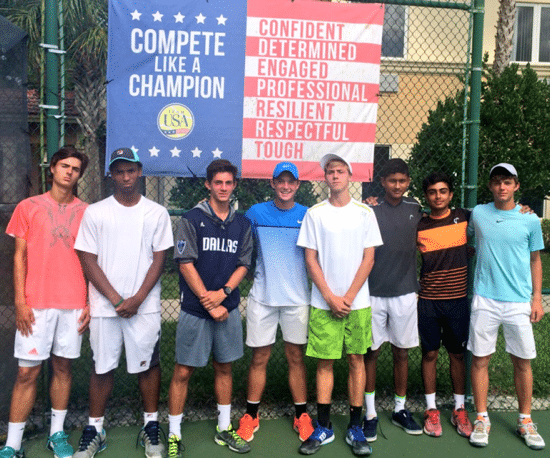 Florida’s Christian Alshon (Boca Raton; Coach: Eleazor Magallon), Michael Heller (Weston; Coach: Arthur Heller), and Adam Neff (Bradenton; Coach: Brandon Wagner) have qualified along with five other players to the 2016 Team USA National Junior Team, a USTA training program designed to give a collection of America’s best young players, born in either 2000 or 2001, opportunities to train together during the summer, and travel to play against top junior competition from around the world.

Players qualified for the team through a playoff, held this past weekend at the USTA Training Center in Boca Raton, Fla. Players were invited for the playoff based on tournament results and USTA national or ITF world rankings. The girls’ team will be selected in May.

USTA Player Development will provide the National Junior Team with training opportunities and coaching and travel assistance to select ITF junior tournaments throughout the summer, beginning with the Delray Beach ITF junior event on April 28. 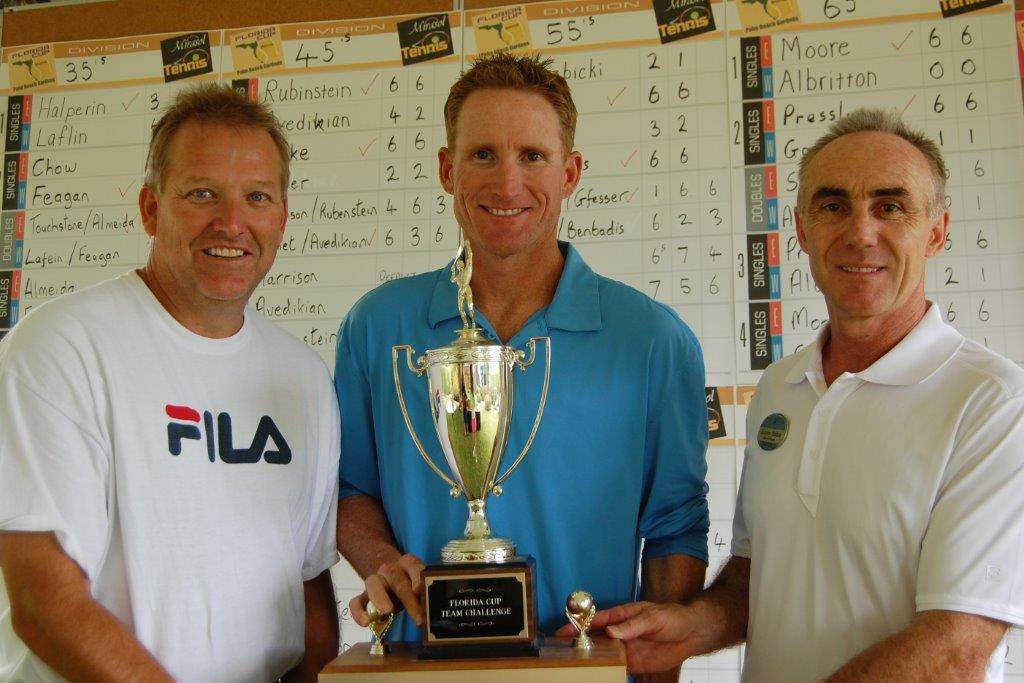 The West reclaimed the Florida Cup men’s team competition title over the East for the 10th time in 13 tries on April 9-10, 2016, with a 32-18 victory in matches held at University Park Country Club in Sarasota.

The West led 12-8 after the first day of singles, then blew the competition wide open by winning eight out of 10 doubles matches to build an advantage that was too much for the East to overcome.

“The West team was led by Chris Muller in the 40s division, Eric Luxembourg in the 50s, and Larry Turville in the 65s,” said organizer Mark Taylor. “Each went 3-0 on the weekend. The East team was spearheaded by Michael Beautyman and Geoff Moore in the 70s as they swept that division 5-0, and Gerrit Disbergen who won a pair of singles matches in the 45s.”

The Cup matches return to Florida’s East Coast next year as the East will try and win for the 3rd consecutive time on their home clay.

The Ultimate Tennis Flex League will be growing into Broward County/Ft. Lauderdale this May and July, and in the Miami and Palm Beaches areas beginning in September.

“We have partnered with the owners of the Broward County Flex League to expand flex leagues to all of South Florida in 2016,” says organizer Scot Nunn. “On May 1 the Broward Flex League will switch to Ultimate Tennis, and we will further expand service to Miami and Palm Beach later this Fall. South Florida will be divided into three separate league markets.”

Flex leagues are specially designed to meet the demands of today’s busy lifestyle by providing competitive match play for those with limited playing time. The leagues are popular with working people or anyone that would like to join a tennis league but can’t commit to the same schedule each week or weekend league play. Flex leagues match players of equal skill levels into local playing divisions using a convenient flexible match scheduling system. Seasons consist of 5-7 matches and top players in each division may continue playing for city championships.

In addition, UltimateTennis.com provides players with state-of-the-art online tools to efficiently manage their season. Players can review match results, scout opponents, follow friends, report scores, and access playoff draws all with the click of a mouse.

For more info, including discounts for USTA members, go to www.UltimateTennis.com. 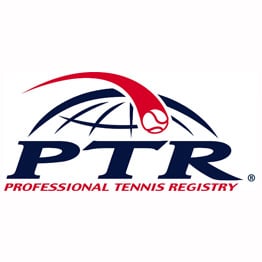 Lake Nona Country Club in Orlando will host a PTR 11 to 17 Certification Workshop on May 4-5, 2016, with certification testing on May 5.

The workshop educates coaches on how to create an environment in which young people can play and enjoy tennis. The workshop includes communication and organization skills suitable for different ages in both group and individual lessons. The workshop also covers structure and content of lessons, how to develop leadership skills in young people and how to run successful camps.

Appropriate competition for every player in the age group is also covered. 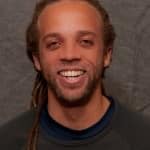 Both coaches will be based out of the USTA National Campus in Orlando and will report to Director of Player ID and Development Kent Kinnear.

Glover, a former top junior who went on to play for the University of Florida, has more than 15 years coaching experience and joins USTA Player Development from Legacy Youth Tennis & Education in Philadelphia, where he was the director of player development since September 2009.

Riffice, a former top player at UC-Santa Barbara, has been an instructor in the private sector for the past 30 years. Her son Sam is one of the top-ranked junior boys in the country.

“Jon and Lori are both exceptional coaches with deep ties to the American tennis family, and we’re very fortunate to be adding both of them to our Player ID and Development department,” said USTA Player Development General Manager Martin Blackman.

“It is critical that we give developing juniors, their personal coaches and parents from all over the country support from proven national coaches who have the trust and respect of our great private sector coaches throughout the country. Jon and Lori have the expertise and character necessary to work collaboratively with the private sector in our collective Team USA mission to develop future world-class American players.”