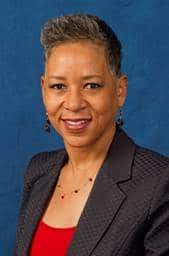 Jacksonville’s MaliVai Washington Youth Foundation has announced that USTA National President Katrina Adams, the first African American and youngest president of the USTA, will be the featured speaker for the 20th Current/Sherman Group of Merrill Lynch Champions for Children Gala on Oct. 13, 2016 at Florida Blue headquarters in Jacksonville, Fla.

The gala is the largest fundraiser for the MaliVai Washington Youth Foundation, and will be followed the next day by a tennis pro-am at San Jose Country Club in Jacksonville. In addition to dinner and a live and silent auction, more than $59,000 in college scholarships will be awarded to 22 foundation youth.

Adams was a communications major at Northwestern University, where she was named the ITA Rookie of the Year in 1986, and in 1987 became the first African-American to win the NCAA doubles title. She went on to an accomplished pro tennis career, winning 20 WTA tour doubles titles, and off the court served as a player representative on the WTA Board of Directors and on the WTA’s Players Association. She joined the USTA’s Board of Directors in 2005, serving as a director at large and as the association’s vice president and first vice president before assuming the presidency in 2015.

Her focus in her two years as president has been growing the Hispanic base of players in America, engaging high school players beyond their season, and shining a light on sportsmanship, particularly in junior tennis.

Sponsorships and individual tickets are still available and may be purchased by visiting www.malwashington.com/gala or calling 904-359-5437. 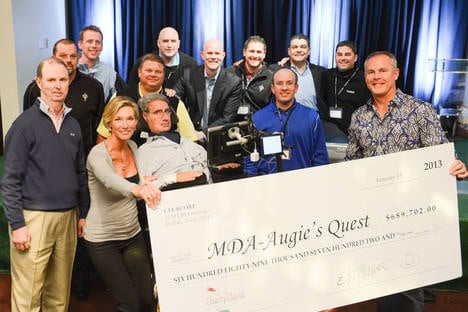 “Join Hunter’s Green for a weekend of fun and fundraising events to profit ALS, the Employee Partner Care Foundation, and USF Vets Success,” says Allegra Campos, tennis director at Hunter’s Green. “The tennis tournament registration is at 8 a.m. and the tournament will start at 9 a.m. The event will be mixed doubles and includes breakfast, a 50/50 raffle, and an awards luncheon after the tournament.”

Augie’s Quest is an aggressive, cure-driven effort focused on finding treatments and cures for ALS.

The tournament is a qualifier for the 2017 Tournament of Champions, to be held Feb. 10-12, 2017 at East Lake Woodlands, and sponsored by the Suncoast Tennis Foundation.

To register, view auction items or for more info go to https://classic.als.net/Register/?id=1994.

The Tennis Committee of the USA Deaf Sports Federation is currently recruiting players with hearing disability to represent the U.S. at the 23rd Summer Deaflympics in Samsun, Turkey on July 18-30, 2017.

As United States citizens, players may be deaf, hard of hearing, hearing impaired, cochlear implanted, late deafened, hearing challenged, or hearing disabled to qualify. However, to be eligible a player must have a hearing loss of 55 decibels (dBs) or greater in the better ear over an average of 500/1000/2000 Hertz.

Participants can be either orally oriented or sign language users.

Tennis players looking to qualify can e-mail karlpatreddy@gmail.com and HowardGorrell@aol.com no later than Sept. 30, 2016. 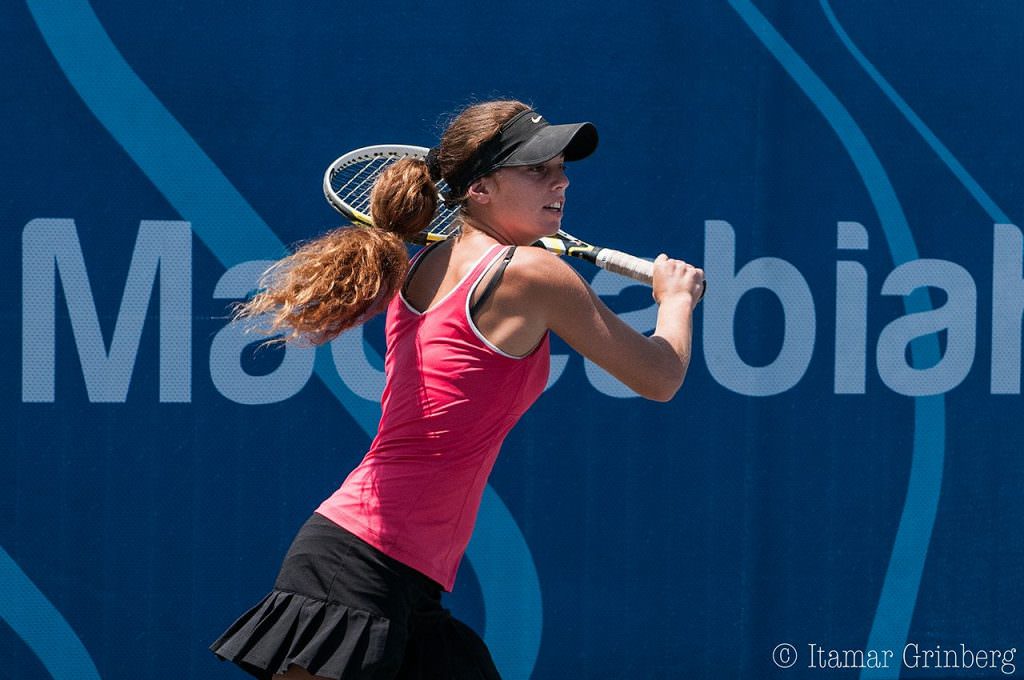 World Maccabiah Games tennis age categories include: Juniors (birth years 1999-2002), Open and Paralympic (ages 18+), Masters, and Grand Masters teams. Both Masters (35+) and Grand Masters (65+) will have the opportunity to participate in these events and will compete in five-year age divisions (for example, 45-49, 50-54, etc.).

“The opportunity to try out and represent Team USA, your Jewish heritage, and play tennis in Israel is an indescribable feeling,” says Open Head Coach Lonnie Mitchel. “The experience of meeting other talented Jewish athletes, while having the ability to get closer to Israel is life-changing.”

To apply or for more info go to www.maccabiusa.com.