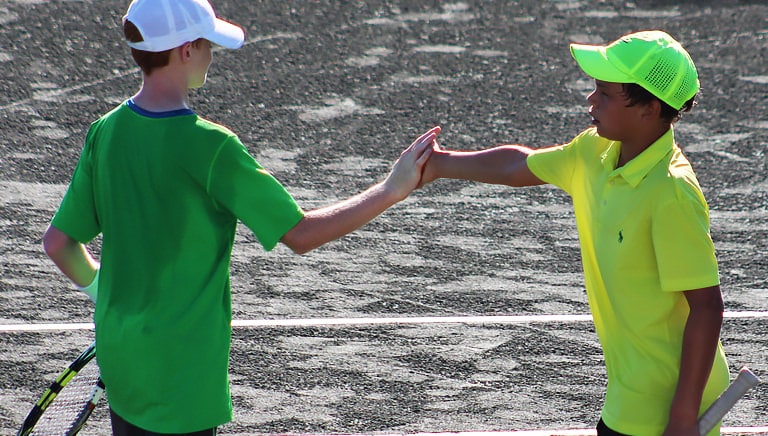 USTA Florida has adjusted the Endorsement Rule for junior competitive tournament players, and also the aging-up rule in accordance with rankings, ranking schedules, and draw sizes in 2017.

Players wishing to be endorsed for USTA National Championships will no longer be required to play and complete in at least one USTA Florida Level 5 or Level 4 or Level 3 tournament in the months prior to the scheduled national championship. Under the new rule, players need to only have points in their respected age division to be endorsed, and appear on the Tentative Rankings List. The Tentative Ranking List shows players meeting the USTA Florida residency requirement.

Also beginning in March 2017, 20 percent of a player’s best results in the younger age division will be added to the older age division if the results are one of their eight best.

Junior ranking release schedules will also be increased for 2017, published the 2nd and 4th Wednesday of the month unless otherwise noted. More lists may be published when necessary for selection of USTA Florida Level 3, 4, and 5 tournaments. The Endorsement List will be published three times a year for selection into USTA National Championships.

To keep up with or learn more about USTA Florida junior competitive tournaments go to www.ustaflorida.com/youthtennis/junior-tournaments. 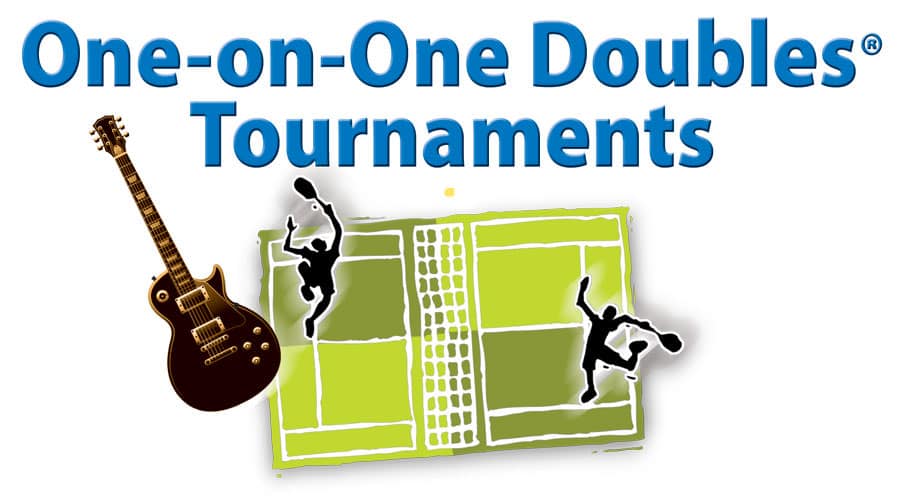 One-On-One Doubles Tournaments, called “the third game of tennis” next to traditional singles and doubles and sanctioned by USTA Florida, features two players who contest points cross-court only, emphasizing serve-and-volley play, with short-set no-ad scoring. Matches go quickly, participants face a wider variety and number of players, and events include music in a fun atmosphere, with tournaments completed in one day. Events feature a variety of divisions such as open/pro, by age, co-ed, and NTRP-rated play.

“As is customary with the One-On-One Doubles tournaments, there will be a live rockin’ blues band performance by Tampa Bay’s Big D and The Dirty Deal during the event,” says event organizer Ed Krass.

Dave Freiman, tennis director at FishHawk Tennis Ranch, adds “We are excited to host this quality event and bring such high-level players to our FishHawk Ranch Tennis Club residents and members to watch up-close and even courtside. Our qualifying event on Friday night gives one of our members a chance to actually wildcard into the main draw to play with the pros on Saturday. We will also have some of our top coaches and nationally-ranked FishHawk Ranch Tennis Academy juniors playing in the event as well.”

The entry Fee is $40, and the tournament is limited to 24 players.

For more info on all One-on-One Doubles tournaments or to sign-up go to www.oneononedoubles.com. 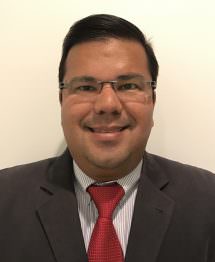 Pedro Luis Estrada of Orlando, Fla., has been named the PTR Member of the Year for the state. This award is presented to a PTR member who has shown dedication and diligence in promoting and supporting tennis and the Professional Tennis Registry.

PTR will present its annual awards during the 2017 PTR International Tennis Symposium on Feb. 15-18, 2017, on Hilton Head Island, S.C.

Estrada is certified in all five PTR education pathways, and is a USPTA Elite Pro. Since 2008 he has been the assistant professional at Lake Nona Golf and Country Club. He is also the owner and director of Estrada Tennis Academy at Village Walk, which features an after-school program serving 65 children, and a free seniors and adults program with more than 100 players.

Born in Venezuela, Estrada was a ranked junior and professional player winning the National Championships in men’s doubles and mixed doubles. He was a member of the Copa Davis (Davis Cup) Organizational Committee and junior coach of the Carabobo State. He also served on the International Venezuelan Federation of Junior Tennis Tournaments from 2001-06. Estrada earned a degree in Business Administration from Universidad Santiago Marinio and a technical degree in Hotel Management from the University of Antionio Jose de Sucre.

Kids age 10 and under new to the USTA can receive a free one-year junior membership until Dec. 31, 2017.

The free USTA membership will include an annual subscription to the kids’ Bounce newsletter, participation in Play Days, Kids’ Clubs, USTA Junior Team Tennis, junior tournaments and more, and access to courts and equipment sized right for age and skill level.

10 and Under Tennis and the new Florida 10 and Under Youth Progression Pathway ensures young players ages 7-10 years old compete at appropriate levels of play as they progress through competitive stages based on age, participation and achievement. The best-in-class system tracks the progress of junior players as they advance through the orange-, green-, and yellow-ball levels of competition. For more info on 10 and Under Tennis or the youth pathway click here.

FOR NEW MEMBERS ONLY. Limited time offer valid through 11:59 p.m. ET 12/31/17 (the “Offer Period”). Offer open to legal residents of the fifty (50) United States and D.C. Individuals must be aged ten (10) or under at time of enrollment to qualify. Individuals (and their parent(s)/legal guardian(s)) must agree to adhere to the Constitution, Bylaws and Rules and Regulations of the USTA (available on www.usta.com). Allow 4-6 weeks for membership to become active. Regular price for one-year junior membership: $20. Terms of membership and benefits subject to change in the USTA’s sole discretion. USTA Membership is not transferable. Visit www.usta.com/terms for membership terms and conditions. Offer sponsored by United States Tennis Association Incorporated, 70 West Red Oak Lane, White Plains, NY 10604. (c) 2017 United States Tennis Association Incorporated, all rights reserved.