A road to the 2015 US Open will be paved from Florida starting on Thursday, June 18, when the 2015 US Open National Playoffs-Florida event kicks off in Tallahassee on the campus of Florida State University.

Fifty-four players will compete to qualify from Florida for the national event, from which players will earn men’s and women’s singles and doubles and mixed doubles wild cards into the main draw or qualifying at the 2015 US Open Tennis Championships in Flushing, N.Y.

Former US Open Playoffs-Florida champions in the field are Caroline Dailey of Sarasota (2011 women’s singles champion) and Amy Sargeant of Tallahassee (2013 women’s winner).

The US Open remains the only of the four Grand Slam tournaments, along with the Australian Open, Wimbledon and the French Open, to offer the opportunity for any player to qualify.

Any player age 14 or older can compete. Notable past national participants include Olympic skier Bode Miller; musician Redfoo of the group LMFAO; ESPN’s Mike Greenberg, who teamed with six-time US Open champion Chris Evert in mixed doubles; and LuAnn De Lesseps and Jill Zarin of “The Real Housewives of New York City.” 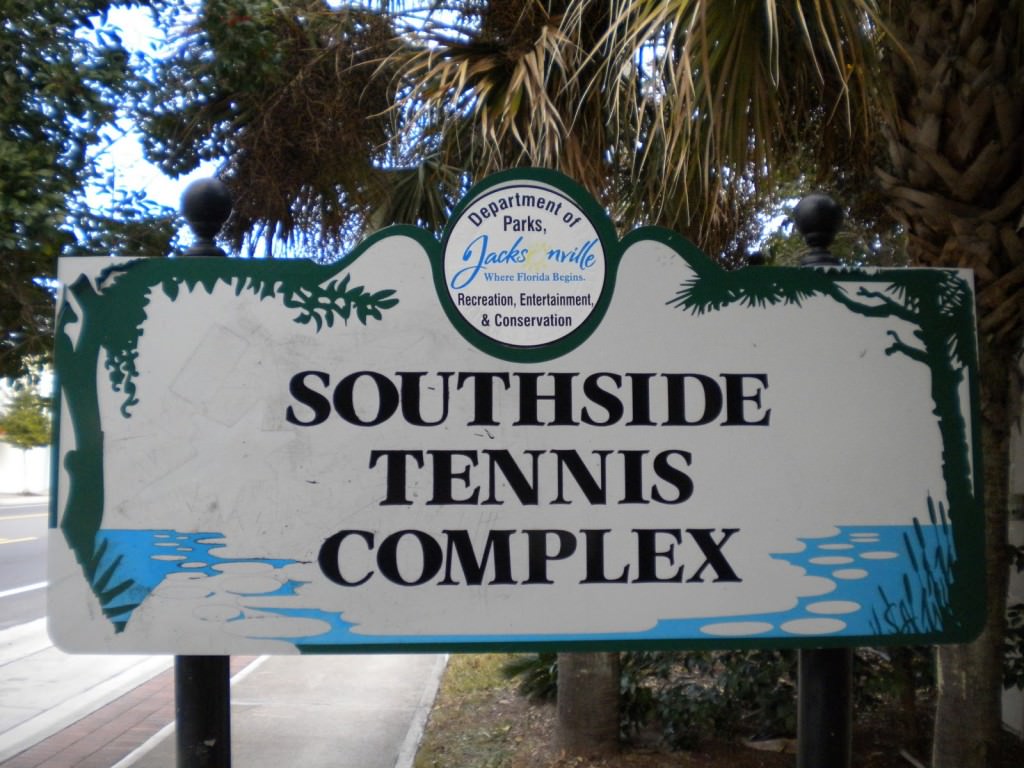 The Southside Tennis Complex in Jacksonville, Fla., was one of 13 winners in the 34th annual USTA Facility Awards Program, which recognizes excellence in the construction and/or renovation of tennis facilities throughout the country.

Representatives from the Southside Tennis Complex will be honored at the USTA Semi-annual Meeting at the Grand Hyatt Hotel in New York City on Sept. 6, 2015.

“Tennis is a big here in Jacksonville and Northeast Florida, as evident by the strong support for Team USA in their Davis Cup tie against Brazil in 2013,” said Jacksonville Mayor Alvin Brown. “The sport’s popularity is also bolstered by the more than 10,000 players who play at the Southside Tennis Complex every year. I am proud of the players and staff at Southside and congratulate them on this well-deserved recognition.”

“Congratulations to our Parks Department, Coach Thomas, his staff and the many players and volunteers that contribute to the success of Southside Tennis every day, on receipt of this prestigious award,” said City Council Vice President-Elect Lori Boyer. “USTA recognized what we have known for many years — this facility, and the people who work and play there, are truly outstanding.”

Tennis professional Harrell Thomas has served as the lead pro at Southside Tennis Complex for 29 years. During his time at the facility, he has established a citywide junior tennis program open to children regardless of financial abilities. Coach Thomas is a member of the USTA, Professional Tennis Registry (PTR) and the USTA National Junior Tennis League. For the past three years, Southside Tennis Complex has been home to a 65-and-over 6.0 team that has won sectionals in each of those years and finished third in the nation in 2014-15.

“Great tennis facilities like the Southside Tennis Complex help us to grow the game at the grass-roots level, and we are proud to recognize them for their ongoing impact on the sport of tennis,” said Kurt Kamperman, Chief Executive, Community Tennis, USTA. “The Southside Tennis Complex has embraced many of our tennis initiatives and kept the sport at the forefront of their community each year.”

To be considered for an award, facilities must be under the jurisdiction of a parks and recreation department, an educational institution, a non-profit corporation, or be a private or commercially owned and operated facility that offer both USTA and public programming designed to help grow tennis. All 2015 award winners receive a wall plaque and an all-weather sign to be mounted at the facility, and a one-year complimentary membership as a USTA member organization.

Friends of Miami Tennis, Inc., was named the recipient of a $4,000 USTA Facility Funding grant for the purchasing and installing of windscreens at the J.D. Redd Tennis Center in Homestead, Fla.

“A goal of the grant is to provide communities access to safe, appealing and functional tennis environments, and we are happy to partner with Friends of Miami Tennis, Inc., to accomplish this in Miami,” said USTA Senior Director, Market Development & Collegiate Tennis, Virgil Christian. “The essence of this initiative is to assist communities, leveraging their tennis facilities to promote lifelong healthy activity.”

A not-for-profit organization whose mission is to “promote and develop the growth of tennis,” the USTA makes annual financial investments in the infrastructure of tennis facilities to foster the sport’s continued growth. The financial component of the USTA Facility Assistance program is a rolling process with no deadlines.

For more info go to http://www.usta.com/Facilities/facility_services.