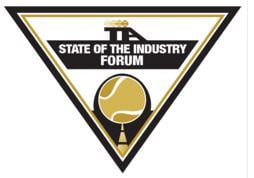 The tennis industry will come together on March 23 in Miami for the 2016 State of the Industry Forum, to be held at the Hilton Miami Downtown from 10-11:30 a.m.

Prior to the start of the State of the Industry Forum, a Tennis Tech Fair & Resource Center will open at 9 a.m. and offer the opportunity to learn about key new trends and products in the marketplace to help industry businesses run more effectively and help boost member and player engagement.

At the Forum, top tennis officials will present the latest news and data about the industry, including participation research, consumer and technology trends, tennis marketplace data, an update on grow-the-game initiatives, and updates from the USTA, including the progress at the new USTA National Campus in Orlando, Fla., and the renovations at the USTA Billie Jean King National Tennis Center in New York, home of the US Open.

The Forum also will outline ways to better define and boost the economic growth and impact of the tennis industry, and effective ways to distribute clear, consistent messaging of health, fitness and the reasons to play tennis.

Presented by the Tennis Industry Association (TIA), the State of the Industry Forum is free for those in the industry to attend, however space is limited, so registration is required (visit www.TheTOMConference.com). The Forum is being held in conjunction with the Tennis Owners & Managers (T.O.M.) Conference, which continues through March 25. 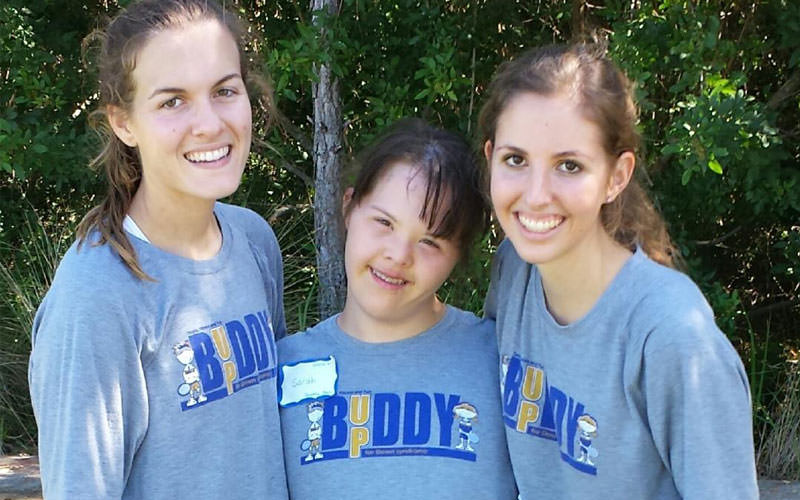 Buddy Up Tennis Sarasota will host its second annual major fundraising event, “Tennis with the Stars, Where our Athletes Shine,” on Sunday, March 13, 2016, at 1 p.m. at IMG Academy in Bradenton, Fla., and tennis fans can support the effort in person or online.

Proceeds from the special event will benefit Buddy Up Tennis Sarasota, one of 14 locations under Buddy Up Tennis, Inc., a non-profit 501c(3) organization which provides individuals with Down syndrome a weekly adaptive program focused on tennis, fitness and fun.

International Tennis Hall of Fame coach Nick Bollettieri will be the Celebrity Coach Sponsor for the event, and will be on the courts for the demonstration. Ray Collins will serve as the event announcer and partner with DJ Cesar Morales throughout the festivities.

One of the highlights, a 50/50 Helicopter Ball Drop Fundraiser, will take place at 2:45 p.m. when a helicopter drops tennis balls over the IMG courts. The tennis ball that lands closest to the target on the tennis court will be the winner, earning 50 percent of the funds raised, with 50 percent going to support Buddy Up Tennis.

Fans and supporters can participate in the ball drop online at http://buddyuptennis.com/news-press-ball-drop or in person the day of the event.

“Our program has grown tremendously since we joined Buddy Up Tennis Inc. in January 2015,” said Allison Davis, special events coordinator of Buddy Up Tennis Sarasota. “The funds raised from ‘Tennis With the Stars, Where Our Athletes Shine’ will ensure that our athletes will continue to participate in our program and stay on the courts at no cost to their families, and that we are able to bring more athletes with Down syndrome to our weekly clinics.”

A singles and doubles wild card tournament will be held on April 1-3 at the ESPN Wide World of Sports in Orlando, former site of the ATP Tour’s U.S. Men’s Clay Court Championships. Entries close on March 28. For more info go to www.TennisWDW.com.

For tournament ticket info or more information go to www.VeroBeachTennisTickets.com.