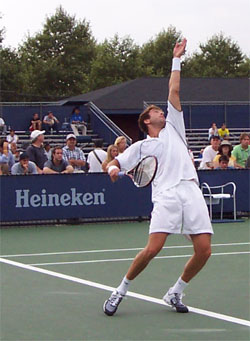 Gimelstob will be answering questions live from the Delray Beach Open by Venetian Las Vegas where he is coaching John Isner and participating in the ATP Champions Tour event.

To participate, tweet your question, making sure to include #AskGimelstob. Then watch your notifications for a reply to your question. Coach Gimelstob will be answering as many questions as possible, time permitting.

Follow all of the questions and answers by doing a search for the hashtag #AskGimelstob on Twitter, or visit the USTA Florida Twitter channel (@USTAFlorida) for a live feed of answers. 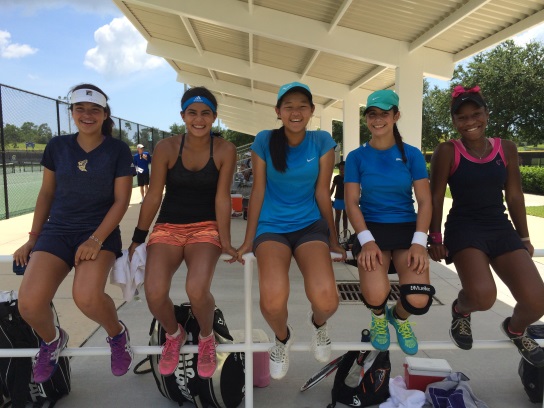 The USTA Florida Diversity Camps are for junior tennis players between the ages of 13-18, and are designed to help players to improve their game, learn about college scholarship opportunities, tournaments, and learn the latest in sports science and physical training.

“It is exciting to be hosting three diversity camps this year to offer a great lifelong learning experience for the players,” says USTA Florida Player Development Coordinator Andy Gladstone. “Our philosophy is that by having three camps we can help more players throughout the state with their game, match play, and with their competitive and college career in the future.”

Players such as Sloane Stephens, Victoria Duval, Sachia Vickery, and former University of Florida standout Sekou Bangoura are just some of the Florida success stories that have benefited from the unique camp experience that not only prepares young players for college or pro tennis success on and off the court, but involves parents and their coaches in the process.

Junior players age 13-18 wishing to apply should be ranked in the Top 450 on the Florida Standings List and have a strong commitment to play college tennis. Players unsure of their level can contact Andy Gladstone at gladstone@florida.usta.com. 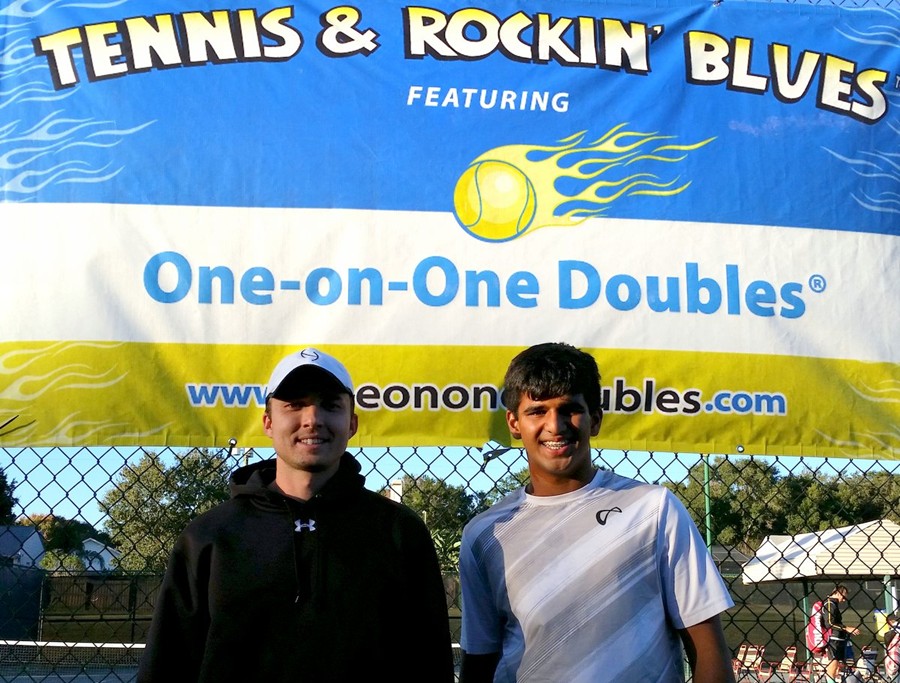 Quickly becoming known as the “third game of tennis,” One-On-One Doubles tournaments in Florida will now include new rules to include NTRP 3.5 and 4.0 players to compete with top-level players.

One-On-One Doubles is the half-court, serve-and-volley singles game played on the doubles court. Players must serve-and-volley on both serves or lose the point, and the returner can stay back or come in. The doubles alley is in play, and there is a divisible line through the middle of the court. All points are played crosscourt only.

Now for 3.5 and 4.0-level players, serve and volleying is not required, and players receive two points for a winning volley or a winning overhead. A winner is defined as a ball that the opponent cannot touch with his or her racquet.

“One-On-One Doubles Tournaments need a boost, in both its rules and scoring system, if it is to grow amongst the masses of NTRP players at the 4.0 level and below,” says organizer Ed Krass. “The two-point rule will make it rewarding for a player to venture into the net to make a winning volley or winning overhead. The game will also give a sense of comfort to the majority of baseliners who can work their way into the net on their own terms.”

One-on-One Doubles events offer players competitive tennis events held in a half day rather than an entire weekend.