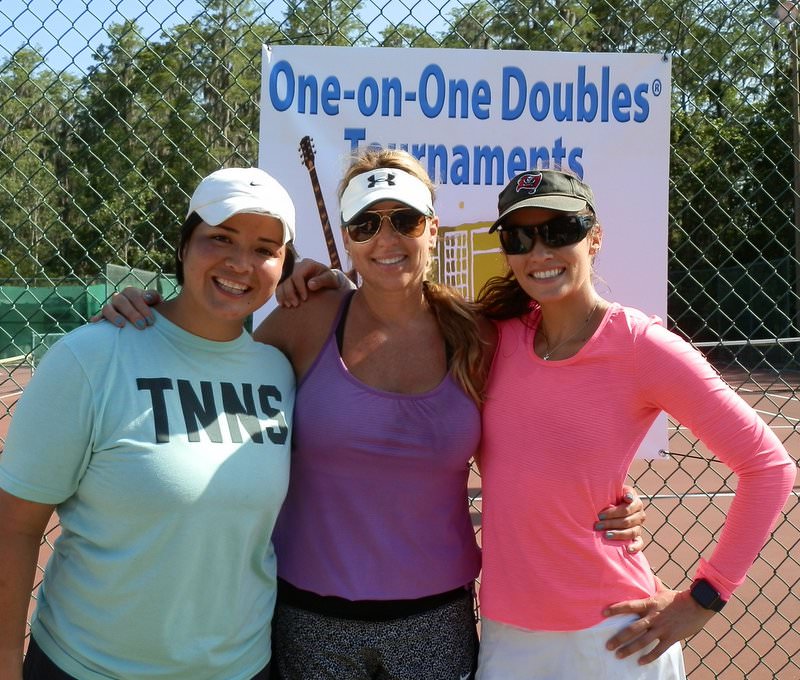 Former US Open doubles semifinalist Ashley Fisher defeated Sebastian Equez 4-3(5-2) in the men’s final, and Avery Zercoe won the women’s draw at the One-on-One Doubles Tournament held at the Tarpon Tennis Club in Tarpon Springs, Fla., on May 21.

“The band was playing, the red clay courts had middle lines added to each court, and players were serving and volleying on their half of the court,” said organizer Ed Krass.

The Australian-born Fisher, who lives in St. Petersburg, won four doubles titles while on the ATP circuit. 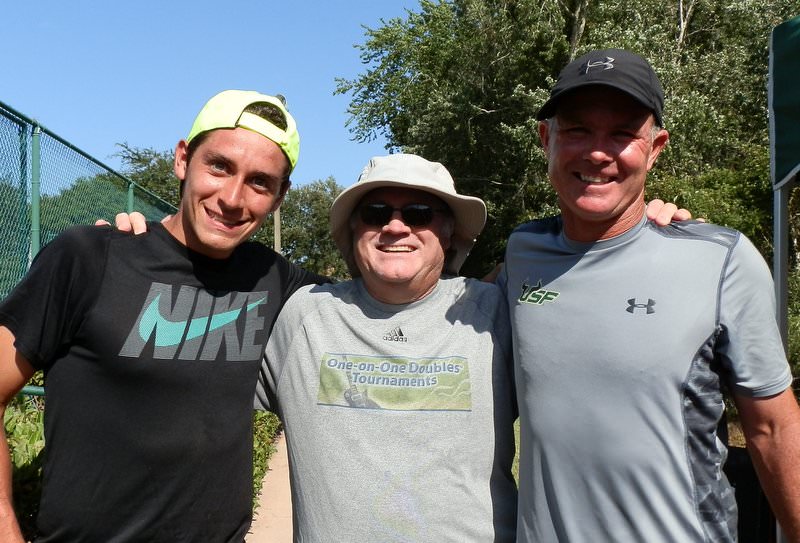 “Playing One-on-One Doubles is always a highlight of my year,” Fisher said. “The events combine energy, live entertainment and a high level of tennis. It’s an exciting format that has a place in the upper echelons of pro tennis.”

“This tournament is too much fun not to have!” said Tarpon Tennis Club owner Paul Kronk. “This is a great way to play competitive tennis within a limited-time schedule. The half-court format and short sets make for many more big points than in regular scoring. Some great quality points for the people watching!” Tennis Director Abby Kronk added, “After attending one of the One-on-One Doubles tournaments, I just knew that we needed to host one at our club. The environment was electric, watching the big hitters play some incredible points with the band rocking the blues was just amazing!”

To schedule a One-on-One Doubles tournament, to see upcoming events or to learn more, go to www.oneononedoubles.com. 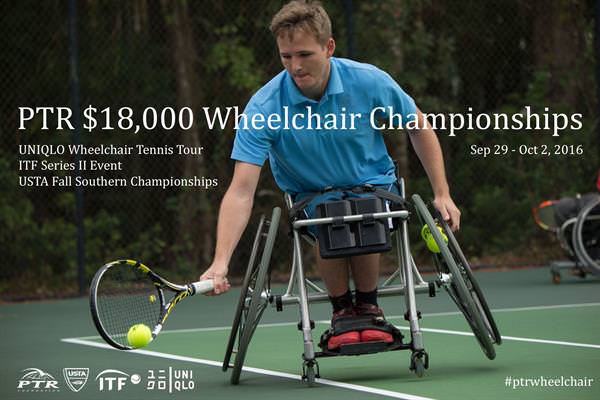 The scholarships will cover entry fees and accommodations for five junior players who could not otherwise afford to participate in the tournament. Over the years, competing in this event has opened the door for many juniors to obtain scholarships to play collegiate wheelchair tennis. The five juniors will meet and network with players from across the U.S. and around the globe.

“We are so appreciative and excited about these grants for juniors,” said Tournament Director and PTR Vice President Julie Jilly. “PTI has long been a supporter of Junior Team Tennis, and now adding junior wheelchair tennis to extend its reach and truly make an impact. These grants can really make a difference in their lives, as we have seen happen with so many of the juniors who have come through our tournament over the years.”

For more info or to apply go to www.ptrtennis.org/events/wct/main or e-mail julie@ptrtennis.org.