The 9th annual Madisen’s Match charity tennis event will be held on March 31-April 1, 2017, at The Landings Yacht, Golf and Tennis Club in Fort Myers, Fla.

The annual gala and auction will be followed by a Saturday Fantasy Camp, and a pro-am and exhibition. Featured pros will be Mardy Fish, Robby Ginepri, the former French Open champion Jensen brothers, Kathy Rinaldi, Tom Gullikson and Mikael Pernfors.

The event has raised more than $500,000, and is named after Madisen Abramson who at age 3 was diagnosed with a brain tumor.

For more info or event registration go to www.madisensmatch.com. 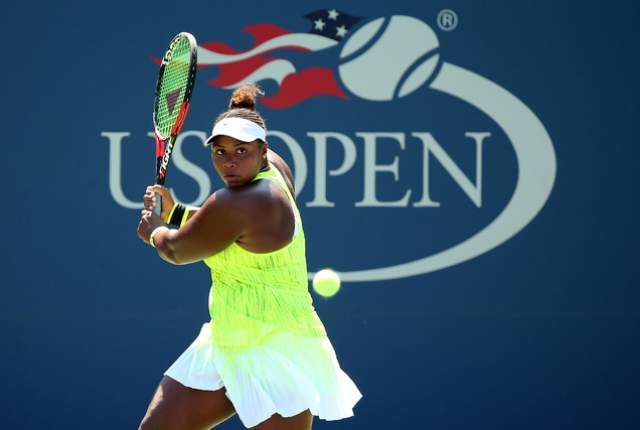 The USTA will again award a French Open main draw singles wild card to an American man and women through the 2017 Roland Garros Wild Card Challenge.

The USTA and the French Tennis Federation have a reciprocal agreement in which wild cards into the 2017 French Open and US Open are exchanged.

The men’s wild card will be awarded to the top American ATP World tour rankings point-earner for their two best results at any pro- or Challenger-level clay event from April 10-May 8.

Former world No. 1 junior Taylor Townsend is the only American to win more than one wild card in the five years of the USTA Roland Garros Wild Card Challenge series.

Past men’s and women’s winners: