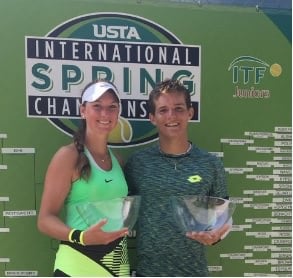 Boca Raton’s Alexandre Rotsaert won the USTA International Spring Championships 18-and-under title on Sunday at the Stubhub Center in Carson, Calif. In the final the No. 10-seeded Rotsaert upset the No. 3-seeded Gianni Ross 6-3, 6-3.

“I was trying to go out and just play well,” said Rotsaert, who had previously lost Gold Ball finals at the national 18s clay courts and the 16s hard courts, speaking to zootennis.com. “In those last finals, one of those against Sam (Riffice), I started out well but the others I started out pretty bad, so I went out there with the mentality of playing my game and playing aggressive.”

Rotsaert did not lose a set in the tournament, and did not lose serve in the final. In the third round he also upset No. 6 seed Toru Horie of Japan.

The 17 year old will see his ITF ranking climb to the point of likely competing in junior slams for the first time in his career in this his last year of eligibility.

For more on the story go to www.zootennis.com. 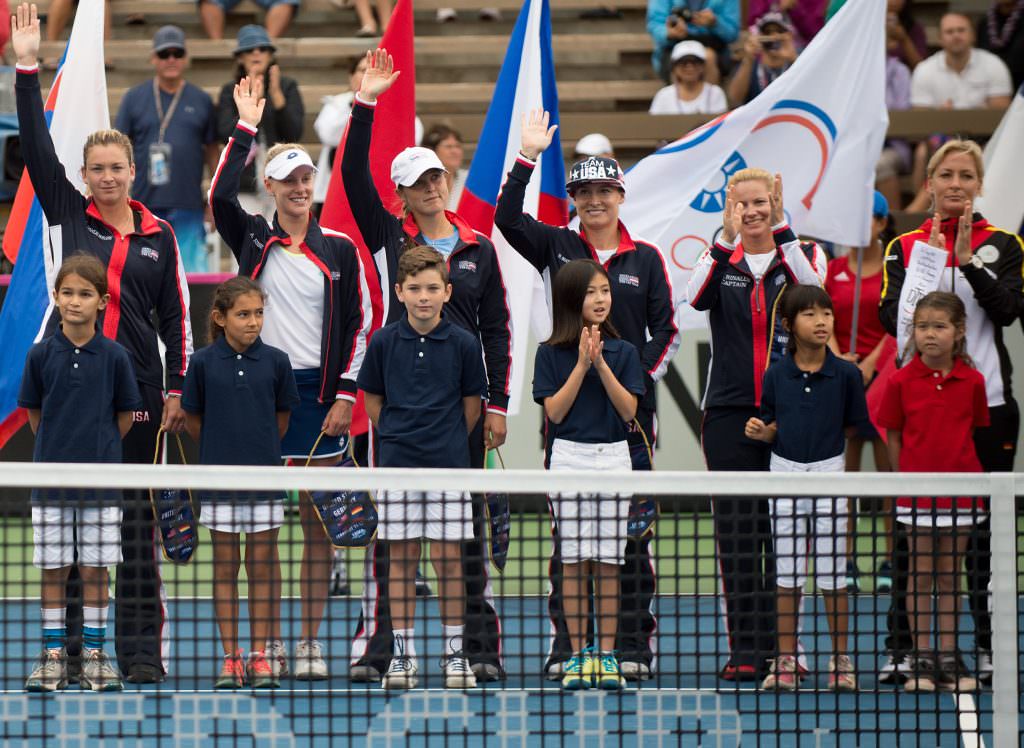 The USTA is seeking volunteers for the 2017 Fed Cup by BNP Paribas World Group Semifinal between the United States and the Czech Republic at Saddlebrook Resort in Tampa Bay on April 22-23, 2017.

If you are a tennis fan and looking for a unique opportunity to work behind the scenes, you must be available to work a minimum of four shifts between Sunday, April 16 and Monday, April 24. Each shift is approximately 4-6 hours long but varies according to responsibility and/or the duration of matches.

Volunteers will have the opportunity to work in a variety of positions within two key areas: operations and transportation.

Volunteers are needed the week of the event as well as during match weekend. Preference will be given to those individuals who are available to work the most shifts. All applications will be processed in the order they are received and positions will be filled on a first-come, first-served basis.