All USA Teams Win on Day One

The USA Men’s and Women’s 65, 70, 75 and 80 teams all won their round robin matches today in Umag, Croatia, at the ITF Super Senior World Team Championships.

The Florida players were successful as a group, dropping only one match, and that after the US had clinched the win by taking both singles matches.

Kerry Young beat her South African opponent at #1 singles in the women’s 65s. Carol Clay teamed with SoCal’s Kathy Bennett to drop a nailbiter in the doubles 61 06 76(6)!

Donna Fales posted singles and doubles wins in the 75s against Australia.

Owen Robertson didn’t play but was a nervous onlooker when the USA men’s 65s, the top seeds, dropped their #2 singles match and then won at #1 singles to take the tie to the doubles against Sweden. Fortunately though, the USA won the doubles 64 61. 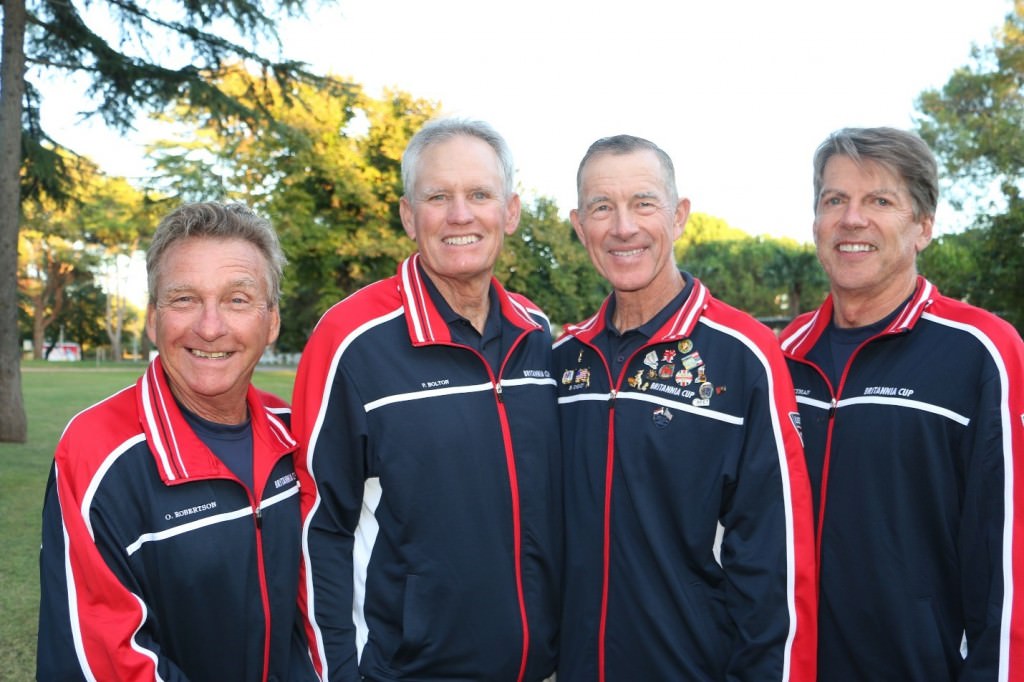 Joe Bachmann won at #1 singles today in men’s 75s against Canada and Rudy Hernando combined with Bob Quall (NorCal) to win the doubles point in a USA sweep against Canada.

All draws/results can be found here.