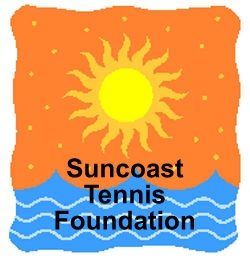 The Suncoast Tennis Foundation is offering a 1-in-150 chance to win a $600 value golf outing for two at the famous Copperhead Course at Innisbrook Resort in Palm Harbor, Fla.

The STF, Pinellas County’s official USTA Florida Community Tennis Association dedicated to growing amateur tennis, has partnered with Innisbrook Resort to offer this unique fundraiser. The fundraiser will help assist STF in its efforts to continue its mission, which in the last six years has resulted in more than $30,000 being directed to a variety of tennis programs.

A $20 requested donation is all that’s needed to be in the running for winning an outing for two on the course that hosts the PGA Tour’s Valspar Championship. One need not be present to win. The drawing will be held Feb. 18 during the draw party of the 13th Suncoast Tennis Foundation’s Tournament of Champions Charity Doubles Tournament, the STF’s annual fundraiser.

First, collecting wooden racquets was a casual part-time hobby for Todd Nelson. It wasn’t long, however, that Nelson actively sought vintage racquets at local garage sales or thrift shops, never paying more than $10 and often about five for the classics.

Some of his special finds were the Wilson Jack Kramer Autograph, Davis Classic, Slazenger Black Demon and a Volkl.

In 2005, Nelson decided to share some of his prized collection of 100-plus racquets and approached then-Countryside Country Club Tennis Director Dave Preston about hosting a Woodie Night that would provide that opportunity. In addition to playing with the ole-time racquets in round-robin fashion, participants were awarded prizes for their playing as well as vintage costume attire. 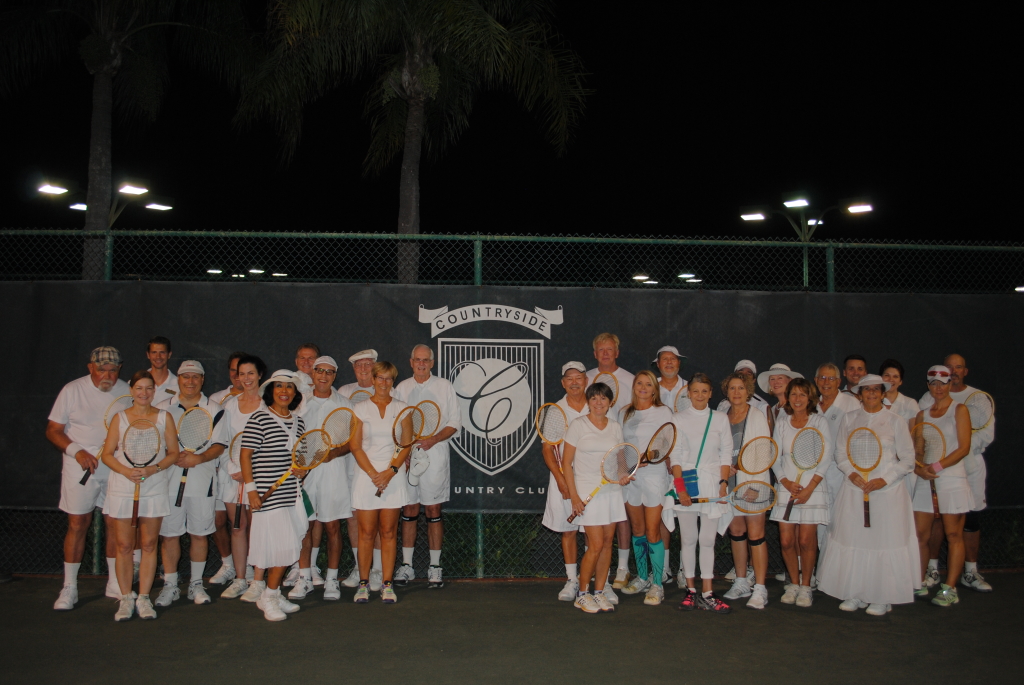 As has been the case since the first Woodie Night in 2005, donations are encouraged for a specified local charity. This year’s 9th annual Woodie Night raised $2,200 for the Children’s Heart Foundation of Florida Chapter.

“I like to rotate the charities we help,” said Nelson. “They’re usually small, local and have some club members involved in them. Even though what we raise is fairly small in contrast to some other tennis events, these charities are small and our contribution is significant to them.”

Nelson promises this year’s 10th Woodie Night will be even more unique.