In January more than 30 Girl Scouts attended a clinic and training at the Henry L. McMullen Tennis Complex.

“They just need to come to tennis three times and do a take-home quiz, all for a nominal fee,” said Burdell. “Growing up, I was a Girl Scout for a short time and later realized I felt a niche for its Sports Patch program.

“Tennis opened doors for me and brought me out of my shell as a young girl, so I hoped to combine the two.” 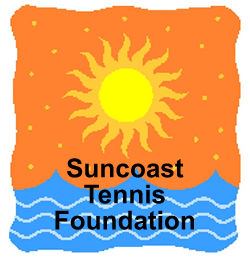 This month is the 15th Annual Tournament of Champions at East Lake Woodlands Country Club. Hosted by the Suncoast Tennis Foundation, about 200 players are expected to compete for 2016’s “Best of the Bay” charity doubles teams.

The invitation-only competing teams include those that reached their NTRP division final or semifinal rounds, or were consolation winners in designated charity doubles events held throughout the Tampa Bay area.

Not only will winners be named, monies will be raised for tournament host Suncoast Tennis Foundation, whose mission is to promote amateur tennis in Pinellas County. Among the STF’s focus areas are Junior Team Tennis, Special Olympics, grants to schools and assistance to other non-profits. 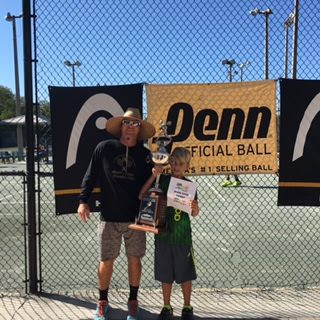 Competition in five divisions resulted in these champions: 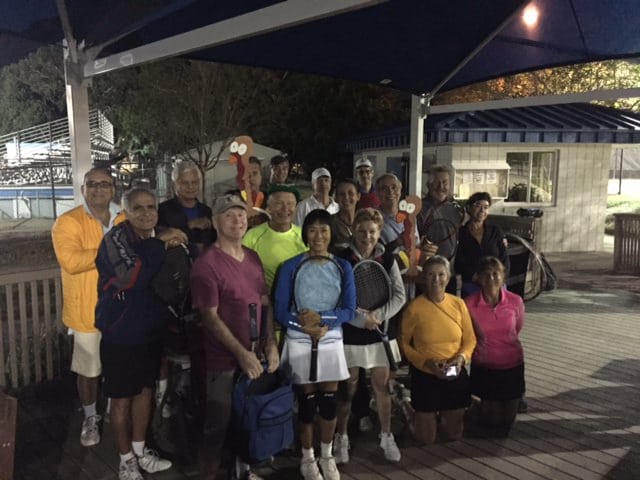 Players enjoyed an evening of competition, camaraderie and snacks. Call (727) 518-3125 or email kolson@largo.com for more details. Cost is five dollars and a can of new tennis balls.

If in the area, join in on the fun!