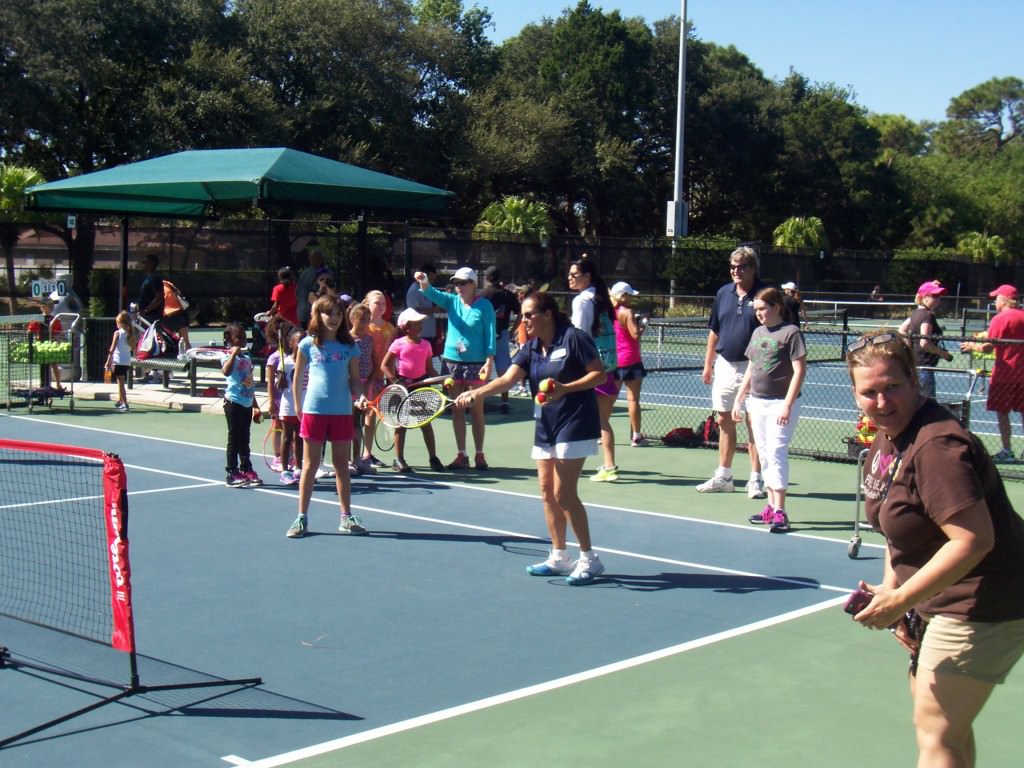 More than 200 adults and kids came to the Henry L. McMullen Tennis Complex in Clearwater to celebrate the facility’s 40th anniversary. They were greeted with a free gift before heading off to the courts for round robin play, ball machine hitting for prizes, clinics and racquet demonstrating.

Clearwater’s Henry L. McMullen Tennis Complex is one of the finest community tennis venues in Florida,” said Cretekos. “The City of Clearwater is pleased to be able to offer tennis enthusiasts of all levels these courts, and how exciting would it be if in the next 40 years, some future Wimbledon or US Open champion may have started his career here.” 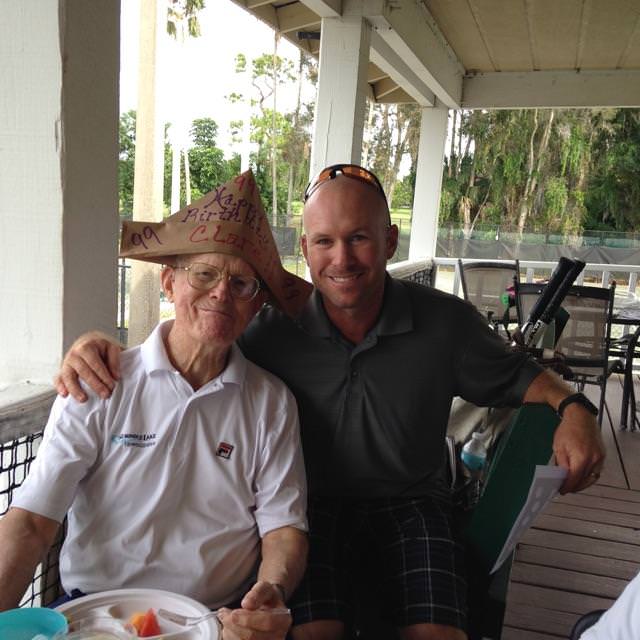 Clare McCreary turned 99 in October, and after his regular morning of tennis play at Seminole Family Tennis Center, his friends put on a party in his honor.

McCreary first played tennis when he was 10 or so, and played off and on through his school years, family times and a career in dentistry.

Now, he usually plays three times a week. According to Erick Chall, tennis director at the Seminole club, McCreary amazes everyone that sees him on the court with his mobility and skills. Recently, when Charley Belcher on Good Morning Tampa Bay with Fox 13 challenged him on the court, McCreary executed a perfect 1-2 punch on a serve and put-away volley!

McCreary’s secret to his longevity? He says choosing the right parents, working at being active, maintaining a healthy diet and adhering to a “use it or lose it” attitude were the top four factors. 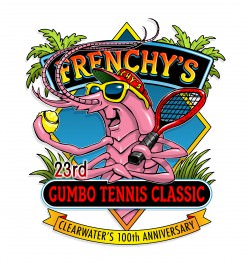 Forty-eight men’s teams, 42 women’s and 44 mixed were all spread among five NTRP levels in the three-day competition held at the McMullen Tennis Complex, where each classic has been held.

“With 230 players, we played 196 matches during the three-day tournament,” said second-year director Jake Bryan. “The levels of competition were really even, McMullen staff did an awesome job keeping everything clean and there was a positive atmosphere among the players.”

Bryan was also impressed with the quality of play in the men’s open singles. Twenty-five players competed, with top junior Adam Ambrozy finishing at the top.

The 10th Annual Woodie Nite at Countryside Country Club, brainchild of Todd Nelson, provided an evening of play with vintage wooden racquets courtesy of Nelson, lots of camaraderie and libations for participants.

While the players had fun, the Dunedin Historical Society benefited with more than $2,400 raised for its Youth Education programs.