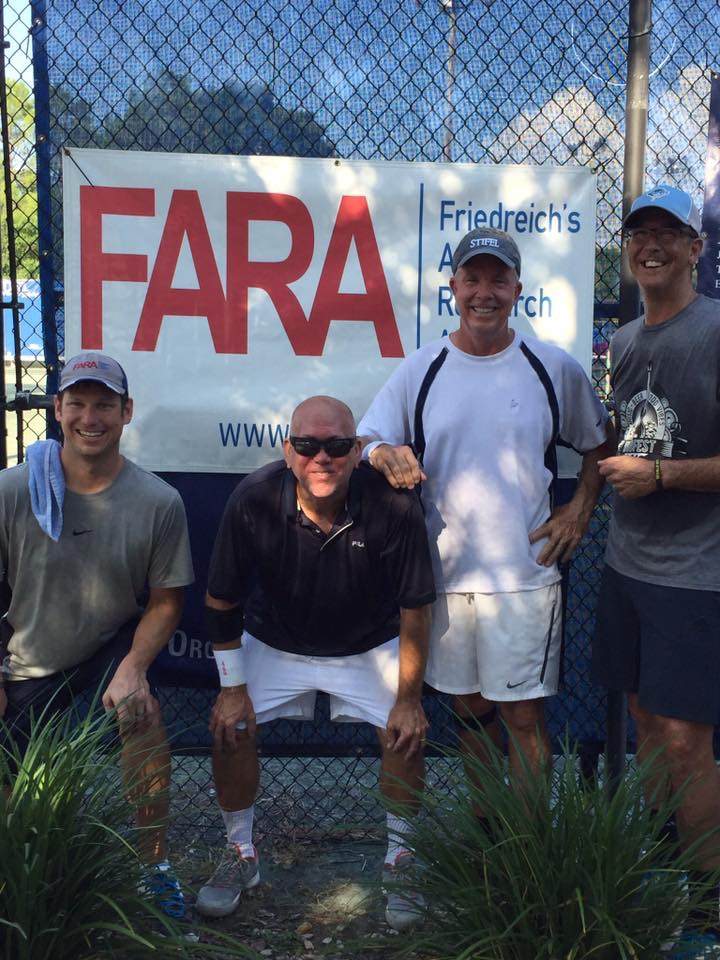 More than $28,000 was raised for FARA, Friedreich’s Ataxia Research Alliance. Friedrich’s ataxia is a debilitating, life-shortening and degenerative neuro-muscular disorder that affects one in 50,000 people in the U.S.

Walker Awarded Champion of Tennis by USTA Florida, USPTA Pro of the Year 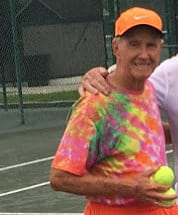 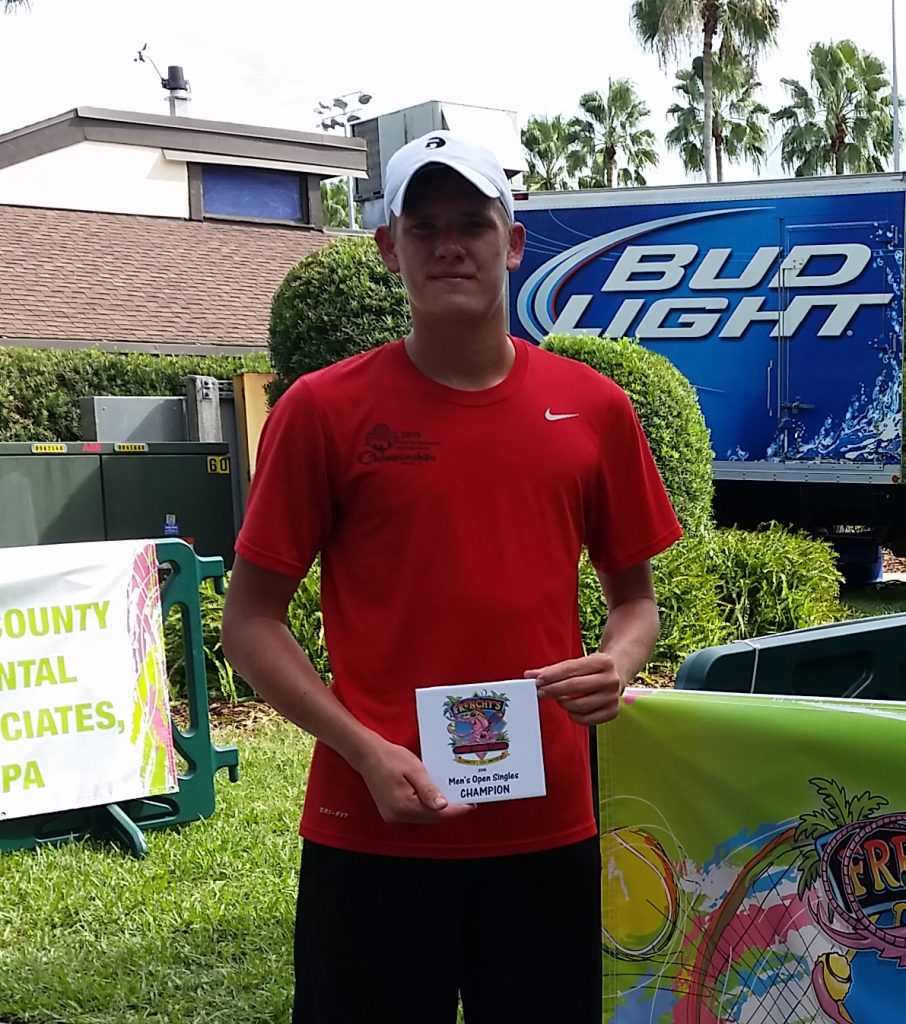 Both Litsky and Ambrozy won their state titles, Class A and Class 4A, respectively, and Butt reached the Class 4A final before a knee injury sidelined her. 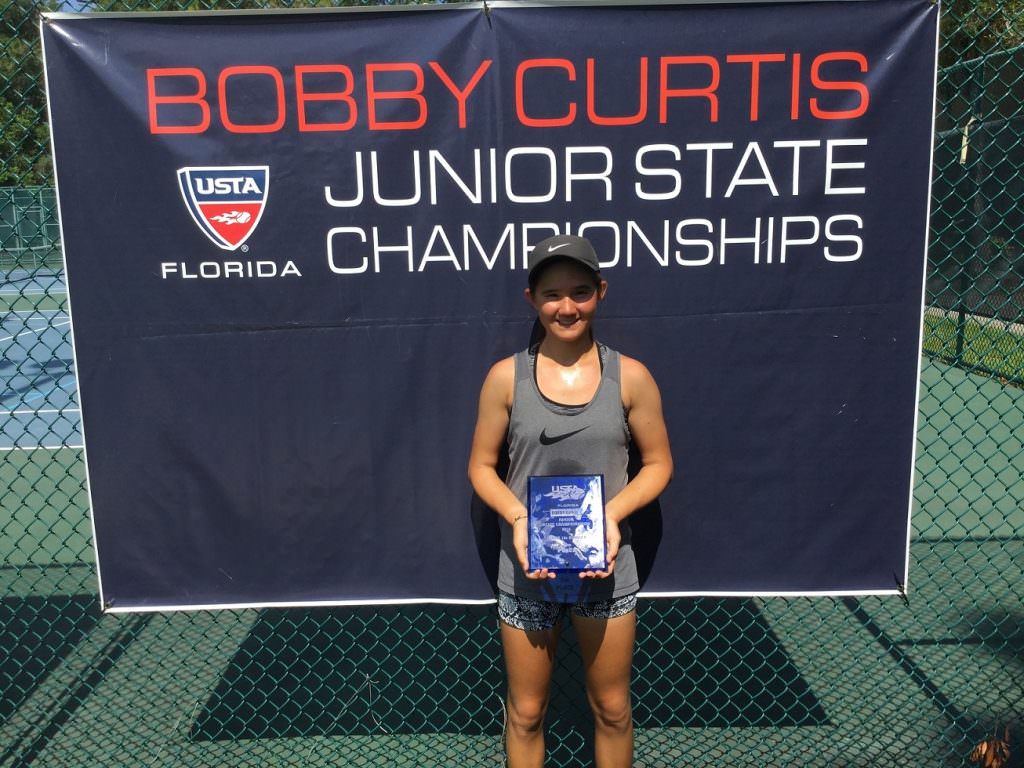 In Sophia Wang’s second year of competition in the USTA Florida ‘Bobby Curtis’ State Singles Championships, she played her best.

Wang, who turned 12 in May, finished second in the girls’ 12-and-under draw.

The seventh-seed won five matches to the final, including wins over the No. 12, 4, and 5 seeds.

Wang trains at the Bardmoor Golf and Tennis Club in Largo. 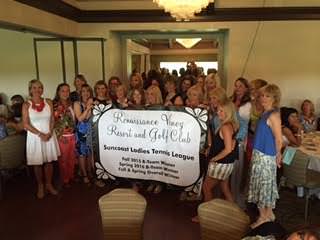 The Vinoy won its seventh Satellite Ladies Doubles title since 2006, defended their title in the Suncoast Ladies Doubles League among 13 teams, and won their third consecutive title among 26 teams in the PADL league.